A recent study suggests cannabis might help alleviate some of the liver damage caused by excessive alcohol consumption. The study found that cannabinoids are able to reduce liver toxicity caused by ethanol, the chemical compound found in alcohol. Based on these results, the authors of the study concluded that cannabis might potentially be a treatment for impaired liver function. 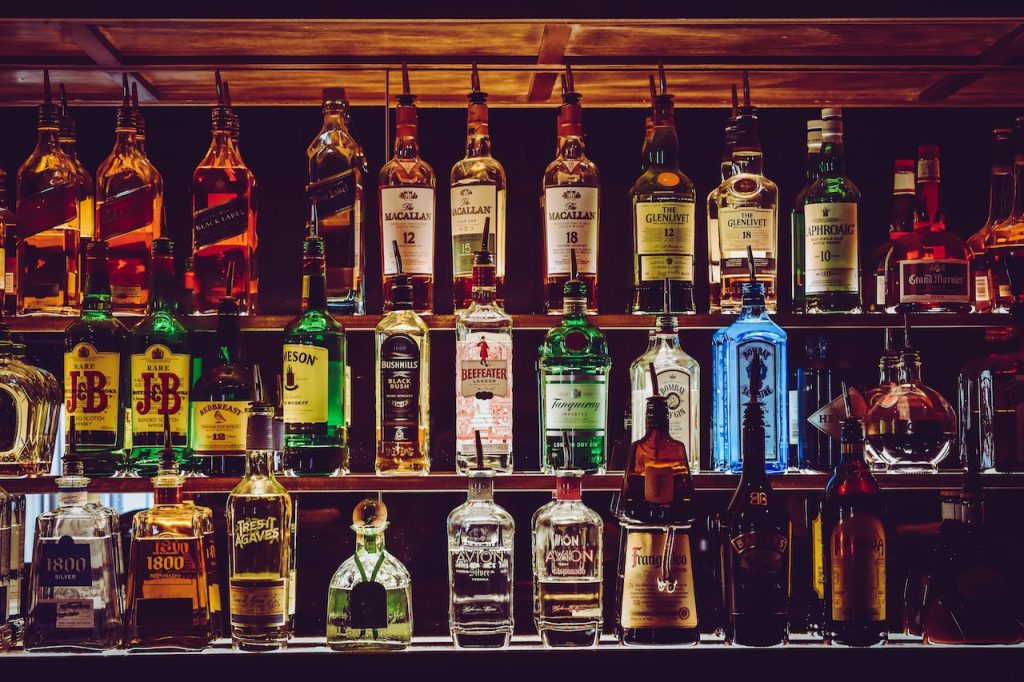 Just in time for Dry January, the findings of a recent study suggest that cannabis may be able to help alleviate some of the liver damage caused by excessive alcohol consumption.

The study found that cannabinoids, which are chemical compounds found in cannabis, are able to reduce liver toxicity caused by ethanol, the chemical compound found in alcohol. Based on these results, the authors of the study concluded that cannabis might potentially be a treatment for impaired liver function, also known as hepatotoxicity.

For more news like this, check out our free cannabis news app.

For the study, researchers examined the protective effects of cannabinoids against ethanol-induced (that is, caused by alcohol) liver toxicity in rats.

The animals were divided into seven groups, all of which were treated with different combinations of ethanol and cannabinoids.

An analysis revealed that the groups that were treated with higher doses of cannabinoids showed reduced inflammation compared to animals treated with ethanol alone.

The authors note that levels of the inflammation markers COX-2, CD-14, and MIP-2 showed a “remarkable decrease” in the cannabinoid-treated groups compared to the control groups.

Further analysis showed that cannabinoids acted as inhibitors of mitogen-activated protein kinase pathways, which are involved in cellular responses to stimuli, such as mitogens, osmotic stress, and pro-inflammatory cytokines, as is seen in liver damage due to excess alcohol consumption.

The study concludes, “Our results suggest that cannabinoids are a potential candidate for the treatment of alcohol-induced hepatotoxicity.”

Previous Research on Cannabinoids and Alcohol

Previous studies have examined the potential of cannabinoids, particularly CBD, as a therapeutic treatment for alcohol use disorder and alcohol-induced liver and brain damage.

A 2019 study found that CBD not only reduced alcohol consumption in people with alcohol use disorder but also reduced alcohol-related steatosis and fibrosis in the liver by “modulating inflammation” and reducing oxidative stress.

A study in late 2017 also pointed to an inverse association between cannabis use and fatty liver disease.

Elsewhere, researchers at the University of Colorado at Boulder and Colorado State University studied the relationship between cannabis use and alcohol use in people enrolled in an alcohol treatment program.

The results, published in the journal Addiction, indicate that on days when these participants used cannabis, their alcohol use decreased significantly. This trend was consistent among those who used large amounts of cannabis and those who used only small amounts occasionally.