Researchers at San Diego State University and Bentley University conducted a study they say is the first to examine the economic impact of legalizing recreational cannabis on employment, wages, and labor market outcomes. The authors said there is “little evidence that the RML [recreational cannabis legalization laws] adversely impacts labor market outcomes among the majority of people.” 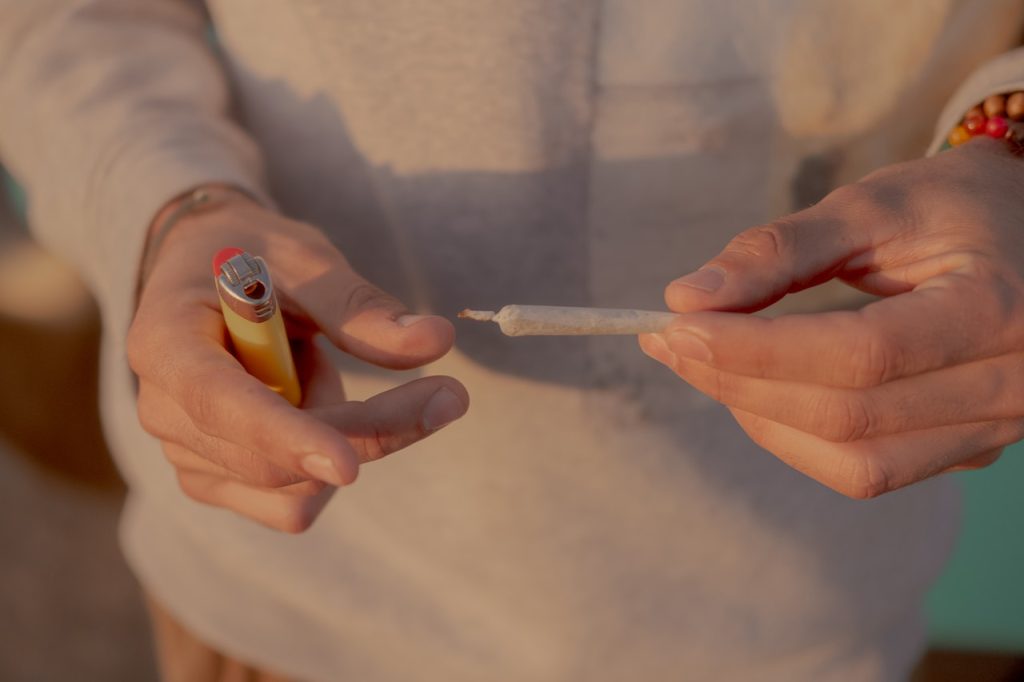 Researchers from San Diego State University and Bentley University have studied the economic benefits of legalizing cannabis for adults.

Opponents of cannabis legalization often argue that increased cannabis use can reduce motivation, cognition, and health, negatively impacting adult economic well-being. However, an analysis published by the National Bureau of Economic Research shows the opposite: legalizing adult cannabis is associated with economic improvement and increased employment opportunities.

Economic Impacts of Cannabis on the Labor Market

Researchers at San Diego State University and Bentley University conducted a study they say is the first to examine the impact of legalizing recreational cannabis on employment, wages, and labor market outcomes for working-age people.

The study’s authors said there is “little evidence that the RML [recreational cannabis legalization laws] adversely impacts labor market outcomes among the majority of people of working age.”

Instead, they found evidence of “modest increases” in employment and wages, especially among those over 30, younger racial/ethnic minorities, and those working in the agricultural sector.

The Impact of Cannabis on Productivity

The introduction to the research results begins with two contrasting quotes from Elon Musk and Seth Rogan – Musk’s “I’m not a regular weed smoker…I don’t think it’s very good for productivity” and Rogan’s “I smoke a lot of weed when I’m writing.” This may suggest that the impact of cannabis use on motivation may be an individual issue.

Research has not focused on the impact of cannabis use on consumer productivity, although many recent studies have addressed this issue with often conflicting results.

This analysis explored broader economic trends following the legalization of adult cannabis. Ultimately, the authors said cannabis law reform had built a new industry that creates jobs and opportunities for the working class.

In addition to increased job opportunities, the researchers found that legal access to cannabis stops more people from using other substances, such as opioids or alcohol, which can negatively affect productivity.

They also note that if cannabis is effective in improving physical or mental health, then that improvement can also contribute to generating “positive labor market outcomes.”

With the legalization of adult cannabis, the criminalization associated with its possession is also reduced, again allowing for better job outcomes, especially among young black and Hispanic men who “have disproportionately suffered from reduced job opportunities due to criminal record,” the researchers said.

Due to the relatively new market, the researchers said the study was limited due to the limited time and the amount of data available for analysis.

The researchers also said it is difficult to predict how the newly legal industry will evolve, citing the initial period of COVID-19 when there was a “dramatic increase” in cannabis sales, followed by a “period of dramatic decline in sales.”

“Nevertheless, our findings answer some important questions about the economic implications of legalizing recreational cannabis,” the authors wrote.

Previous studies have confirmed the link between the legalization of cannabis for adults and increased employment levels among the elderly.