The University of Geneva (UNIGE) has recently estimated the value of the cannabis economy in Switzerland as being worth close to one billion francs annually. The study authors have also looked at the economic impact various legalization models could have, and found that, depending on the model, Switzerland could collect as much as 464 million francs in additional tax revenues per year. 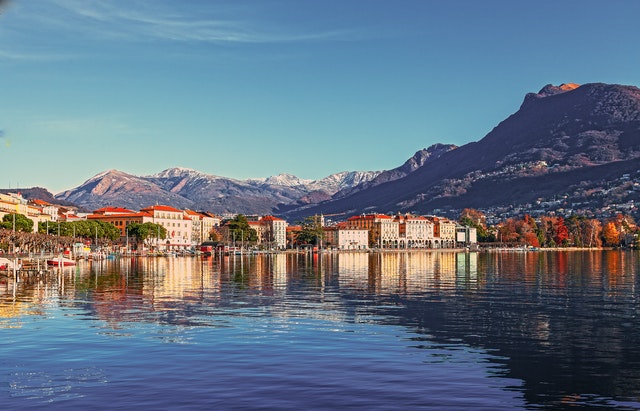 The cannabis market in Switzerland generates a turnover of around one billion francs per year. But, according to a Geneva study, the current regulations produce “a very inefficient result from an economic point of view.”

Switzerland has banned cannabis since 1951. In seventy years, attempts to relax or tighten regulations have been made repeatedly, so far largely unsuccessful, the University of Geneva (UNIGE) said on Monday in a statement.

Switzerland to Commission a Study

The Federal Office of Public Health, the cantons of Geneva and Basel-City, and the cities of Bern and Zurich have therefore commissioned a study that adopts an economic perspective.

Developed by the UNIGE Department of Sociology and the consulting firm EBP, this research estimates the turnover generated in Switzerland for the entire cannabis system at one billion francs per year.

This figure includes the direct effects of the cannabis market, health services, police, justice and enforcement of sentences, and the indirect economic impact triggered throughout the Swiss economy.

According to estimates, Swiss men and women consume about 56 tons of cannabis each year. This amount corresponds to approximately 750,000 joints per day.

These figures put the Swiss market at an estimated value of 582 million francs in the annual turnover per year in both production and sales.

Adding It All Up

On top of this 582 million francs figure, according to the study, are the following additional annual turnovers:

If we also take into account the indirect effects due to prior services and the income generated, the annual turnover is even higher:

Swiss Cannabis Economy Varies Depending on the Model

The study shows that if Switzerland applied an alternative form of regulation, the economic effects of the cannabis market would change in the medium term.

For example, legalizing the consumption and possession of the drug for personal use, combined with the legalization of non-commercial community production (“Cannabis Social Club” scenario), would reduce turnover to 650 million francs.

In a “Free Market” scenario, turnover would fall even further, to just 200 million francs. And a market strongly regulated and organized by the private economy would reach approximately 275 million francs.

While particular cannabis models would lead to a decline in the cannabis market, Switzerland would offset this with additional tax revenues.

Results of the Study Are Clear

For Oliver Hoff, associate researcher at UNIGE and author of the study, “the simulations show that the current regulations produce a very inefficient result for Switzerland from an economic point of view.”

“Artificially high margins mainly benefit players operating illegally, and consumers suffer from a lack of transparency and product quality,” he points out. Moreover, Switzerland has no access to the market in terms of regulation, taxation, and health policy.

UNIGE has published the study in its “Sociograph – Sociological Research Studies” series.

First published by Le Temps, a third-party contributor translated and adapted the article from the original. In case of discrepancy, the original will prevail.