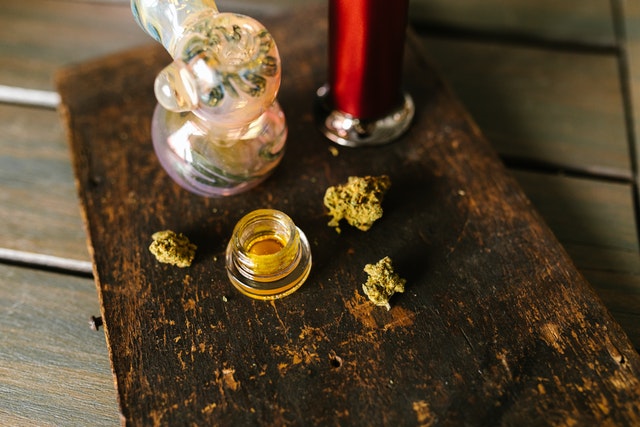 Following the June 9 decriminalization of cannabis in Thailand, which sparked widespread complaints, the Thai government has published new rules to limit access to cannabis.

The new restrictions will limit access to people aged 20 and over. In addition, the Thai government on the consumption of cannabis in public, and its presence in food products.

To keep up with the latest in cannabis, download our free cannabis news app.

Deputy Prime Minister and Minister of Public Health Anutin Charnvirakul clarified the new regulation last Thursday. People under the age of 20 would not be allowed to possess or consume cannabis unless they have permission from a doctor.

The new measures by the Thai government follow local reports that four men, including students aged 16 and 17, were admitted to Bangkok hospitals this week for treatment for cannabis abuse. The Bangkok Metropolitan Administration said it was also considering banning cannabis from universities.

According to the regulations proposed by the Department of Traditional and Alternative Medicine of Thailand, the consumption of cannabis will be prohibited in public places, such as educational institutions, department stores, and state agencies. Additionally, the Thai government will ban the consumption of cannabis during pregnancy and after birth.

“We haven’t mentioned the use of the flowers, especially its use in food,” the public health minister for the Thai government said. “So far, we have the law on the THC content.”

The law considers that a cannabis extract with more than 0.2% THC is reserved for the medical sector and, therefore, is illegal without a prescription. However, the plant itself remains legal, regardless of THC concentration.

Thai Government Considers Cannabis Fumes to Be a Nuisance

The Thai government also considers the fumes given off by cannabis use to be a nuisance.

The Ministry of Health has issued guidelines on the use of cannabis in the kitchen. People should not consume more than two meals containing cannabis per day. Cannabis use in children may affect brain development, according to guidelines released by the Thai government.