The World Anti-Doping Agency (WADA) has announced that it will undertake a review of its regulations concerning cannabis use amongst athletes. Many experts agree that the agency’s current stance towards cannabis is too harsh, arguing that, taken as a whole, the effects of cannabis on sports performance are more negative than positive; something which is not what most would consider to be doping. 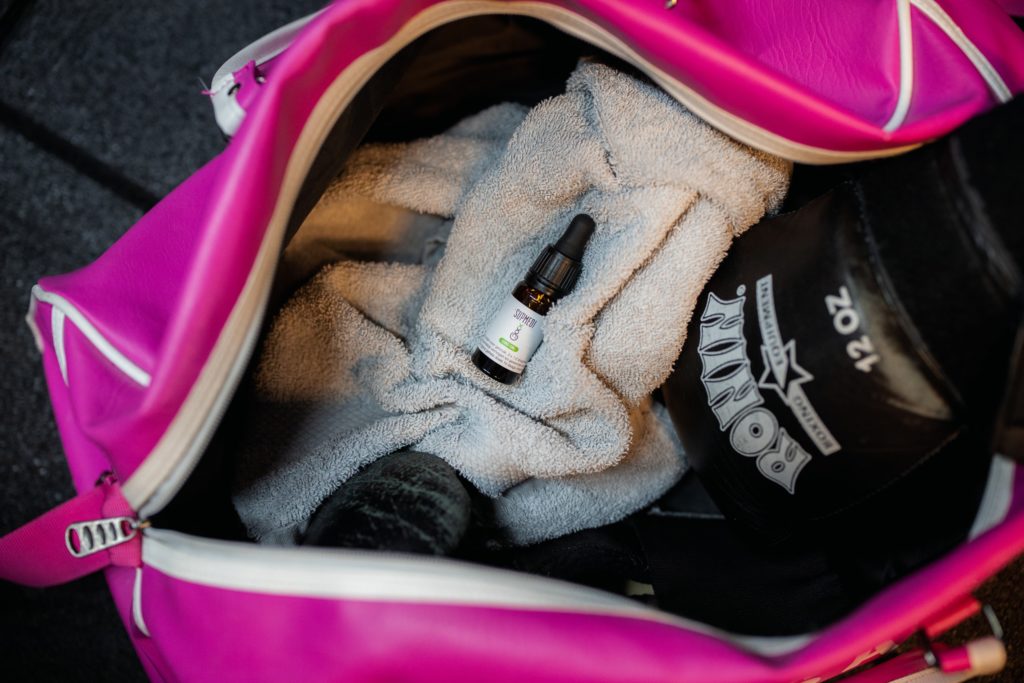 A few months after the suspension of American sprinter Sha’Carri Richardson for cannabis use, the World Anti-Doping Agency (WADA) announced on Tuesday 14 September that it would review the ban on this substance. In recent years, the threshold for testing positive for cannabis has already been raised and penalties are sometimes reduced for recreational use.

For more of the latest news and events, download our free cannabis news app.

What are the risks today for athletes who test positive for cannabis?

A sportsman or woman who tests positive for cannabis can be suspended for two years. “But since this year, this duration can be reduced to three months when the substance was consumed for recreational purposes, during a period outside of competitions and without any relation to performance, the sanction can even be reduced to one month, as in the case of Sha’Carri Richardson, if the athlete shows that he or she is undergoing treatment for addiction,” explains Jérémy Roubin. The American athlete missed the Tokyo Olympics in the summer because of her suspension.

In 2020, the AFLD prosecuted only two athletes for cannabis use. This low level is explained by a high detection threshold: “It is now 180 nanograms/ml, which excludes any form of passive consumption. If an athlete is tested positive for cannabis, it is because he or she has consumed a lot, regularly or recently in relation to a competition,” added the secretary general of the French agency.

The scientific community is not in agreement on the subject: “Some believe that regular use, by people who have outgrown the sedative effect, increases aggressiveness and therefore acts as a doping product in combat sports. Others defend the fact that cannabis acts as an anti-stress agent,” notes Jérémy Roubin, secretary general of the French Anti-Doping Agency (AFLD).

For others, like Dr. William Lowenstein, president of SOS Addictions, a revision of the list of products banned by WADA “would be welcome.” He believes that cannabis has no doping virtues: “In terms of concentration and improvement of reflexes, it is far from ideal and it has no effect on reactivity or muscle mass. The only benefit may be in terms of relaxation, in certain disciplines such as shooting.”

“Its ban has no scientific basis and one has the impression that it is more due to moral and political questions”
said Dr. William Lowenstein.

According to the president of SOS Addictions, in terms of cardio, there are also more drawbacks than improvements in heart rate and blood pressure. For Dr. Lowenstein, the analgesic effect of cannabis is also much less effective than other molecules such as opioids: “What will be gained in pain reduction will be lost in concentration and reflexes. I don’t see in which sport the loss of responsiveness could be a good thing.”

How is the list of substances banned by WADA revised?

The list of products banned by the World Anti-Doping Agency is revised every year, after consultation with all the national anti-doping agencies. “For such a question, the AFLD college will meet before taking a position. This procedure is long, so it won’t be for the 2022 list but for a later list, not before 2023,” says Jérémy Roubin.

But even if cannabis were no longer considered a doping substance, it would not be legalized in France: “The two debates are distinct. If WADA authorizes cannabis, we would fall back into a purely national debate and from a legal point of view I don’t think the law could be changed to allow athletes to obtain exemptions,” says the AFLD secretary-general.

First published in francetvinfo, a third-party contributor translated and adapted the article from the original. In case of discrepancy, the original will prevail.