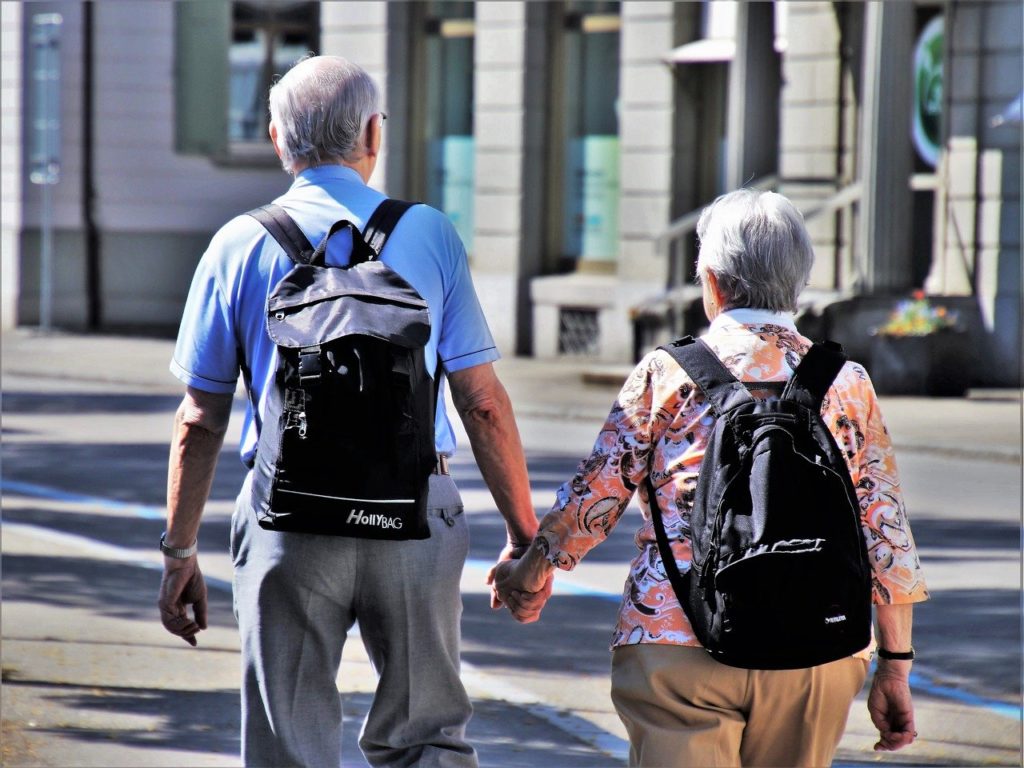 A new study deals with the cannabis consumption of the elderly population, enquiring into the use of cannabis in retirement.

Why do more and more people in retirement and old age like to use cannabis? The usual target groups for cannabis are generally younger people, but legalization or, at least, fairer reporting, has also aroused the interest of other age groups. Researchers at the University of California in San Diego have investigated the reasons for the increasing use of cannabis.

What they found is that marijuana is now respected again, not only as a recreational good, but also as a medicine. The uses are primarily for curing of pain or improving well-being. It’s not the case that there are stoned pensioners running around without any rhyme or reason. At least, the scientists did not find any in the new cannabis study around retirement.

Experts evaluate this openness and curiosity towards the cannabis plant as positive and, as is well known, there are already a number of initiatives for a custom-fit, personalized application.

Key data of the cannabis study among older people

Older does not mean old, used up and at the end of their lives. Fortunately, life reaches through all phases, and today, retirement is no longer associated with imminent death. Rather, people are active and take care of themselves through healthy diet, sports, and even cannabis as the study shows. 568 persons were interviewed, of which 15% admit to the consumption of cannabis. The most frequent reasons for this were:

Obviously, marijuana delivers cannabinoids from the plant for calming and a stress-free old age. The medical geriatrics experts – namely, the doctors who take care of disease in old age – accompanied the participants for a total of ten weeks and paid attention to the consumption. A large part of the users started with the consumption of hemp only after the age of 60. And there were many premieres because the seniors did not know anything before, or had kept their distance from cannabis.

So does a carefree and welcome retirement make you more relaxed and more defensive against the usual lies from politics about the grass?

Communication and medicine in focus

While the intake is primarily for medical reasons, older people still usually consult with their doctor. In the USA this is not a problem. There, patients or people with an interest in cannabis are respected. But we do not want to speculate how the conservative-voting village doctor in less tolerant countries will react to the demand for hemp.

Most curious seniors, however, first rely on creams, foods, and drinks, and only then, after these first experiments, do they move on to vaporizers or joints.

(Featured image by pasja1000 via Pixabay)

First published in THC.GUIDE a third-party contributor translated and adapted the article from the original. In case of discrepancy, the original will prevail.