An important step has been taken in the acceptance of cannabis use for medical purposes. DPU in Recife is being sought by citizens and researchers with an interest in taking legal action to ensure their rights for treatment with the use of cannabis extract. In 2015, the National Health Surveillance Agency (Anvisa) removed cannabidiol (CBD) from the list of prohibited substances. 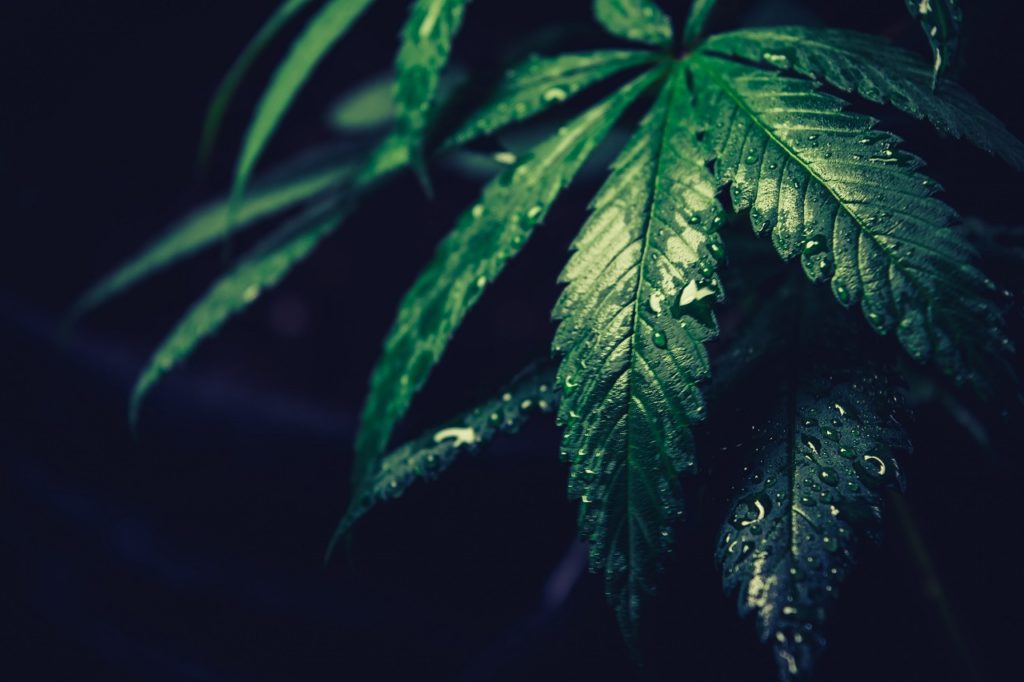 Recife faces a supply crisis: there is a shortage of cannabis to serve the consumer market. It is essentially an illegal trade, fueled by organized crime, but the product has also disappeared for those who use it for therapeutic purposes.

The subject has gained prominence in social networks, inspired memes and is driven by WhatsApp groups, users from different social classes, mothers and fathers, doctors who prescribe marijuana to alleviate pain and by the police authority. It’s Recife that nobody sees in public. This week the cannabis market has become more agitated and inflated.

Find the latest news about marijuana in different countries in the world and its use with Hemp.im mobile app, the leading publication in the cannabis world. The app provides you with the most current and up-to-date news on the hemp and cannabis industry and covers wide-ranging topics.

Last Tuesday, a joint Federal Police and Military Police operation eradicated 10.240 feet of cannabis in the municipality of Cabrobó, Sertão de Pernambuco, the marijuana base. It was the first action of the year. The 10.240 feet of cannabis were incinerated. If processed for sale, the volume would have reached 3.400 kilos. The repercussion in the case of recreational or social use grows with the proximity of carnival; the echo of the families of users of the medical field is strengthened in the little regulation and in the despair of the patients without the mitigation for convulsive crises or acute pain.

In Brazil, the Anti-Drug Law – No. 11,343 of 2006 – says the use of illicit substances is a crime and establishes penalties for those who “acquire, store, have in deposit, transport or bring with them cannabis for personal consumption,” but establishes different punishments for the consumer and the dealer. The simple use is not a crime. It is up to the judge, however, to decide what constitutes trafficking; and he can set for just one cigarette.

“There is nowhere,” said Gilvan Glibson, 43, a professor, health biologist, and user. Gilvan, who works with an NGO focused on children and women, says there’s already been an increase in domestic violence. “Burning large cannabis plantations in combat actions is an ignorant act. They could gain incalculable values with the export.”

Cannabis as help for diseases

According to Ingrid Farias, a researcher in the area of incarceration, gender and drugs, a member of the Cannabis March and the Free School for Harm Reduction, “the shortage is seen throughout the retail market. She added that the middle class finds a way to buy cannabis. “In the periphery, they are selling Ritalin and Rivotril as an alternative, which can be more harmful.” She pointed out that this was the result of “a more articulated action of the police, or the tip of public security, much more incisive and violent,” establishing a direct relationship between the police operation in the Sertão and the crisis in the cannabis market.

Father of a child with autism who uses cannabidiol oil and president of the Cannabis Medical Association of Pernambuco (Cannape), Eduardo Dantas da Costa Júnior not only confirms the agitation of the market but also speaks of the members’ expectation of urgency to normalize access to marijuana.

“We have a patient’s mother who is madly looking for cannabis for the recommended treatment for her son. He has epilepsy and has placed a pacemaker. The recent recommendation is for the child to inhale cannabis vaporized at 200% (one-third of the common concentration) to improve pain. Cannabis is fundamental to his life and for more than a month I have been telling her that I don’t know who can get it,” she said. Founded in 2017, Cannape serves about 70 families.

Patients suffer without the cannabis-based products

“Cannabis shortage generates negative repercussions for patients who make use of the derivatives,” said doctor Pedro Mello, a pain specialist. Most patients who use cannabis today, according to Mello, resort to offices with symptoms of anxiety, depression, epilepsy, autism, pain, Alzheimer’s, Parkinson’s, insomnia, cancer, and autoimmune diseases. Many families resort to trafficking because they are unable to afford imported medicines or knowledge to deal with bureaucracy.

“Through the city, stories repeat themselves. Users from decades have suddenly found themselves without even a joint”, said an article by Maria Carolina Santos and Débora Britto, on the Marco Zero website. The restriction of the soltinho, as the local and more natural product, is called, emerges as a starting point; the repercussions are multiple. The rise in price is one of the most immediate. Activist Ingrid Farias estimated that the cost of cannabis for recreational use has doubled in the peripheries. A cigarette can cost $7 (BRL 30). In the middle class, the equivalent of 50 grams was $18 (BRL 80) or $23 (BRL 100); at the moment it costs $34 (BRL 150) or more.

If the quality and presentation of the drug are better, it can reach $92 (BRL 400). The explanation is economical. “Unfortunately, organized crime works with cannabis products. If there’s no product, the price goes up,” said Giovani Santoro, head of communication at the Federal Police. It’s an expected path: If there’s repression, difficulty in cultivation and transportation, the supply is reduced and demand rises. “If you’re saying this (that there’s a shortage), in thesis, we confirm the work we’re doing to stifle the market.”

According to Santoro, planting takes place every three months. With PF’s actions (previously there were four per year, but in 2019 there were five out of season), the harvest has been carried out ahead of time, changing the quality of the final product. “It’s like harvesting a fruit that’s not ripe,” Santoro explained. Those who consume cannabis, recognize this difference. Aside from the fall of the feet, the increase in seizures of ready cannabis must be taken into account. In 2018, it was 1,906 kilos, inn 2019, 4,746 kg.

First published in DIARIOdePERNAMBUCO, a third-party contributor translated and adapted the article from the original. In case of discrepancy, the original will prevail.