CBD flower sales in Germany continue to be banned, despite their becoming more popular in other regions of the EU, like Belgium. This is driving a company named Hanf Farm to take Germany to court in a bid to get the nation’s outdated regulations overturned. Failing this, there is still hope that, with the coming change of government, a new administration will see regulations softened. 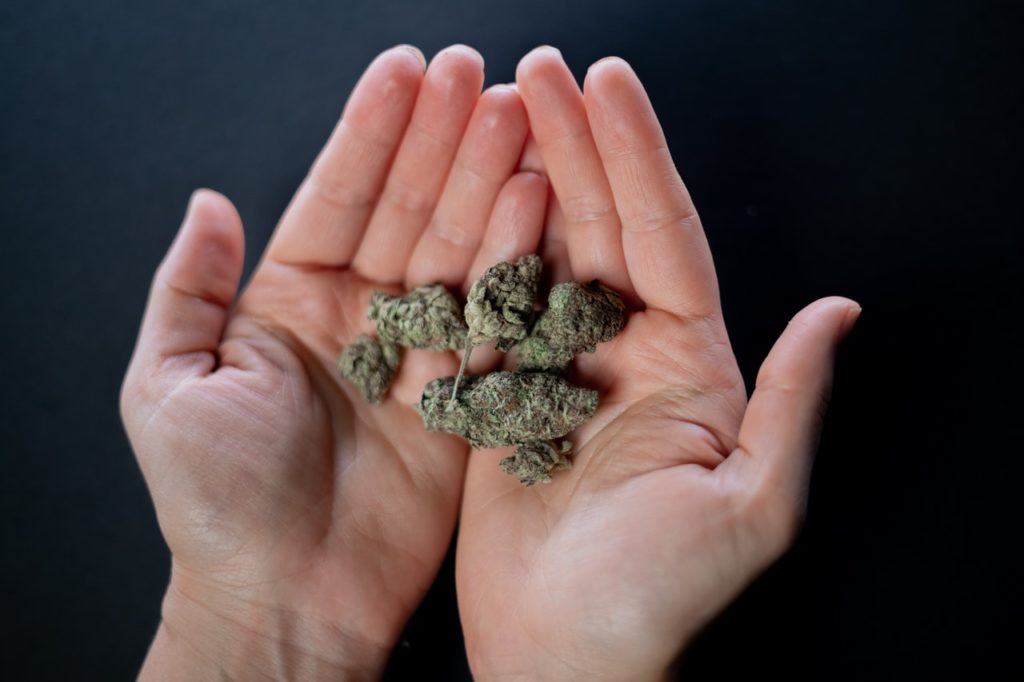 After failing to convince the government to allow CBD flower sales, German company Hanf Farm is turning to the courts. Over the next two months, cannabis lawyer Kai-Friedrich Niermann is expected to get a preliminary opinion on the outcome of the litigation.

The case was initiated by Rafael Dulon, the managing director of Hanf Farm, and stems from his desire to import CBD flowers from Belgian company Buddy Belgium for sale in Germany.

An Essential Regulation for CBD Flowers

“Authorities are confused about the status of CBD flowers and many prosecutors I’ve spoken to say they have no idea how to deal with this issue. Enforcement is getting more intense and, as a result, more and more startups are being criminalized. We need to find a solution.”

CBD flowers are still illegal in Germany and the UK, but are increasingly popular in Switzerland, France, and Belgium where, in the latter case, they are regulated by tobacco laws.

In March of this year, in a first attempt to avoid the courts, Niermann turned to the Federal Office for Consumer Protection and Food Safety (BVL). Section 40 of the German Tobacco Products Act offers the possibility of applying to the BVL for a general decree stating that CBD flowers can be marketed in Germany.

However, at the end of July, the BVL rejected this request, stating that CBD flowers are a narcotic, adding that “misuse for intoxicating purposes could not be excluded.”

The main court hearing appeals in this area is the Braunschweig Administrative Court. Hanf Farm’s appeal is based on the precedent set by the Court of Justice of the European Union’s KanaVape decision last year, which establishes that CBD is not a narcotic and therefore can be marketed in EU member states.

Niermann said, “This conclusion, especially with regard to the free movement of goods within the member states, one of the most important legal principles of the EU, will have to be taken into account by the authorities and courts of the member states when assessing the marketability of industrial hemp.”

Although the case may take several years, a preliminary ruling based on written submissions is likely to be issued within the next two months.

A Trial for CBD Flower Tea

This action resonates with another German case, involving the sale of CBD flower tea. In that case, the appellant was Daniel Kruse, president of the European Industrial Hemp Association and managing director of Hempro International, supported by Mr. Niermann, and again a general decree was sought.

Earlier this week, it appeared that this case was also dismissed and is expected to result in a similar lawsuit.

CBD flower and cannabis activists had hoped that a previous German court case would pave the way for a more liberal approach to products like CBD flowers.

Dubbed the Hanfbar case, after the retailer in question, it dealt with the sale of CBD flower tea and was ultimately dealt with by Germany’s highest court, the Federal Supreme Court (BGH).

The BGH stated that the provisions of German drug law “do not generally prohibit the sale of hemp flowers and leaves to end customers for consumption”.

However, he went on to say that a potential intoxicating effect, and thus the potential for abuse, existed in the case of oral ingestion of CBD flowers in the form of cookies. Mr. Niermann believes that this warning reflects the prohibitionist spirit inherent in the German authorities.

“This confused decision is an indication of the prohibitionist attitude of all authorities for decades. For 70 years they have inhaled everything, they are prohibited… When it comes to soft law, gray areas, where hard laws have to be interpreted, they will always have this mindset.”

However, with the federal election coming up in a few weeks, there are more positive signs on the horizon for CBD flower sales.

“With a new government and a new health department, that attitude toward cannabis regulation will hopefully change,” he added.

Signs of a more tolerant attitude toward CBD flowers and cannabis within Germany’s ruling CDU party have emerged in recent weeks. Erwin Rüddel, a CDU member of the Bundestag and chairman of the German Bundestag’s health committee, has suggested that after the elections a recreational trial could be undertaken, similar to the one planned in neighboring Switzerland.