The French Council of State has permanently annulled the government’s ban on the trade of CBD flowers in France, which has been suspended since early 2022 after hemp industry actors mobilized against it. The Council ruled that the ban was “disproportionate,” as scientific evidence does not support the government’s position that the sale of CBD flowers poses a risk to public health. 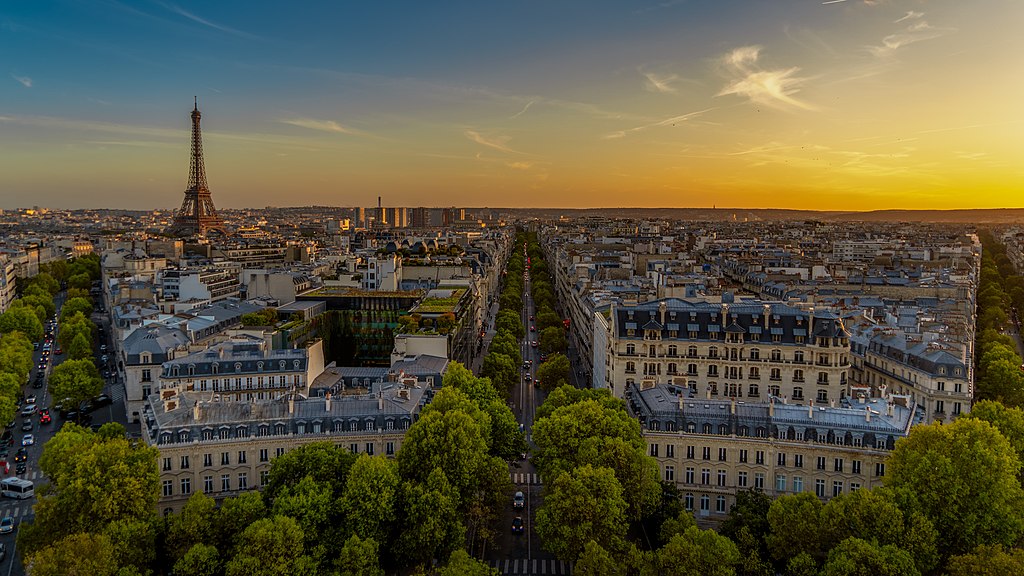 On Thursday, December 29, 2022, the French Council of State definitively annulled the government’s decree that aimed to ban the trade of CBD flowers in France. The annulation came almost a year to the day after its publication by the French government. The order was already suspended in early 2022 after several actors in the CBD hemp industry mobilized.

The Council of State ruled that the general and absolute ban on the marketing of hemp flowers and leaves in their raw state in France was “disproportionate.”

The initial ban was introduced under the guise of the health risks CBD flowers posed. However, the French council declared that their sale does not “create a risk to public health” that could justify the ban.

In the current body of published scientific data, the harmfulness of other molecules present in cannabis flowers and leaves, including CBD, is not established.

The French Council of State also recalls the data currently available on CBD, including its “relaxing and relaxing properties and anticonvulsant effects, [without] psychotropic effect and [without causing] addiction.”

Law Enforcement Is a Non-Issue

As various French actors have shown since 2019 and the Council of State recalled, law enforcement can differentiate in cases of drug controls the difference between CBD cannabis and THC cannabis “by means of rapid tests.”

The Council of State, therefore, obliges the government to allow the free sale of CBD flowers and hemp, as well as its cultivation by all. The decree taken in 2021 restricted the cultivation of hemp to farmers.

By deciding definitively in favor of the free sale and cultivation of hemp in France, the French Council of State buried a war to CBD started in 2014 against Kanavape, “the first CBD electronic cigarette that’s 100% legal,” according to its founders.

The Court of Justice of the European Union (CJEU), then the Court of Cassation, had had to confirm that cannabidiol could not be considered a narcotic, having “no psychotropic effect or harmful effect on human health.” However, this had not finally prevented the government from wanting to prohibit retail marketing.

“From a legal point of view, we had reasonable confidence in the decision, but it is still a relief for the sector. At first, the state even wanted to ban the CBD molecule. We have not lost a single battle, and the law is on our side,” Aurélien Delecroix, president of the Professional Union of Hemp, who attacked the decree alongside other actors.