During an interview with BNN Blomberg Booth informed about his 270,000 common share purchase that he bought with a total of $993,600. Acknowledging that Aurora’s stock price has taken a battering in the latter part of 2019, Booth’s recent purchase raises the question: is now the time to buy? Speculation is rife as to whether many cannabis stocks are hitting bottom and will rebound upward. 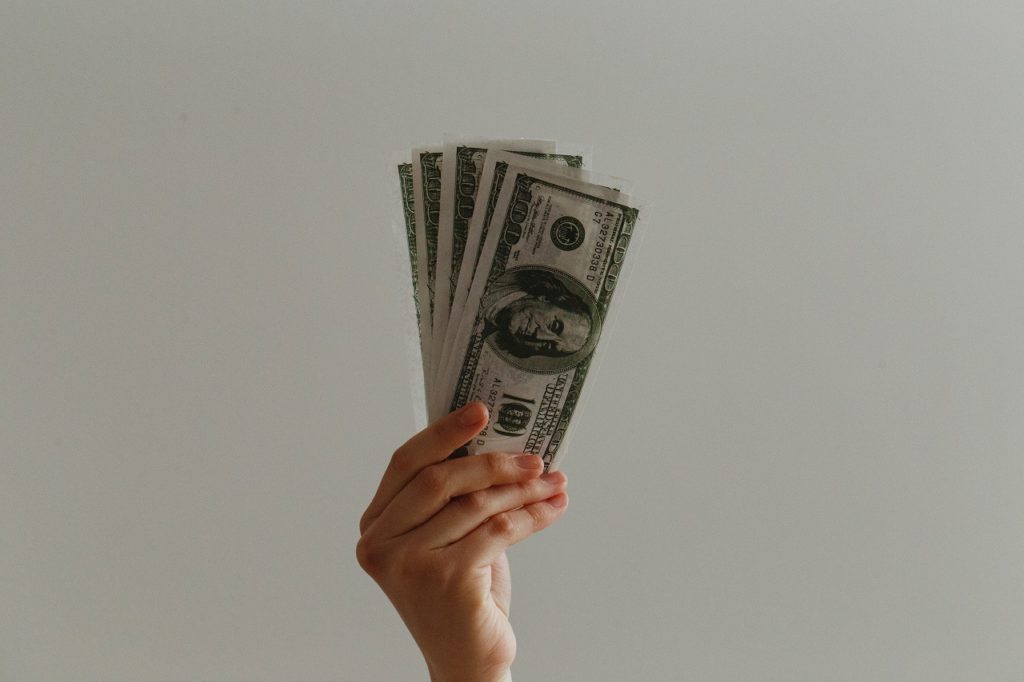 What people say and what they often do are two different things and when it comes to Aurora Cannabis Inc. stock (TSX:ACB) (NYSE:ACB), CEO Terry Booth is different.

The managing director of the Edmonton-based cannabis producer has made his intentions clear in both ways during the last week.

Read the latest hemp news and lifestyle information with the Hemp.im mobile application. We will bring you the latest medical marijuana studies, legalization updates, and other compelling cannabis content.

Then, four days later, Booth reiterated his optimism about his company’s future during an interview with BNN Bloomberg, while admitting that further turbulent times are probably ahead, especially for Canadian-based cannabis companies.

According to Booth, there will be a “bloodbath,” as he calls it, for producers who cannot control the costs of cannabis cultivation, especially in the face of growing oversupply. However, he pointed out that Aurora has successfully kept its costs under control.

“I think you’ll see some carnage in production when people grow it for $4 and $5 a gram. We won’t engage in price wars, but if prices fall in the market due to oversupply, we are well prepared to deal with it,” said Booth.

If you look at the future through this unique perspective, this should ring the alarm bells for other major Canadian manufacturers, including Canopy Growth (NYSE:CGC) (TSX:WEED) and Tilray (NASDAQ:TLRY). Both have production costs that are in the upper range.

However, many perspectives are needed to make the whole spectrum of this emerging industry visible.

Here is another perspective: acknowledging that Aurora Cannabis Inc. stock prices slumped sharply in the second half of 2019, Booth’s recent purchase raises the question: is now the right time to buy?

There is much speculation as to whether many cannabis stocks have bottomed out and are about to recover.

The Toronto Stock Exchange has sent an official notification to CannTrust Holdings that the eligibility of its common shares for listing is under review.

No audited financial reports have been filed since Dec. 31, 2018. This includes the interim reports for the first, second and third quarters of 2019.

The warning to cannabis producers is as follows: “if the company is unable to rectify these defaults by Mar. 25, 2020, the company’s securities will be delisted 30 days after that date.”

It is expected that the CannTrust shares will continue to trade until the March record date.

A small Canadian cannabis grower is quietly gaining ground on a small scale. In a sector flooded with bad news, OrganiGram Holdings Inc. (NASDAQ:OGI) (TSX:OGI) has been trying to make its mark with some good news.

The producer, located in the Canadian province of New Brunswick, has “one of the lowest cultivation costs per gram” compared to other producers.

At a time when large companies are struggling with their production costs and in a market where prices are falling due to oversupply, this is no small thing.

The figures showed a net loss of $16.9 million (CAD$22.5 million), while net sales for the quarter ending on August 31 were $12.3 million (CAD$16.3 million), a significant increase over the prior-year quarter.

However, last quarter revenues were down from the $18.7 million (CAD$24.8 million) of $24.8 million generated in the previous three-month period.

First published in Investing.com, a third-party contributor translated and adapted the article from the original. In case of discrepancy, the original will prevail.