There’s no denying that the cannabis industry is booming. The global legal cannabis market is expected to reach $66.3 billion by the end of 2025. The legalization of increasing cannabis use in medical and recreational products is expected to promote growth. Medical cannabis legalization in some countries has led to a significant decrease in the black market. Experts predict better results in 2020. 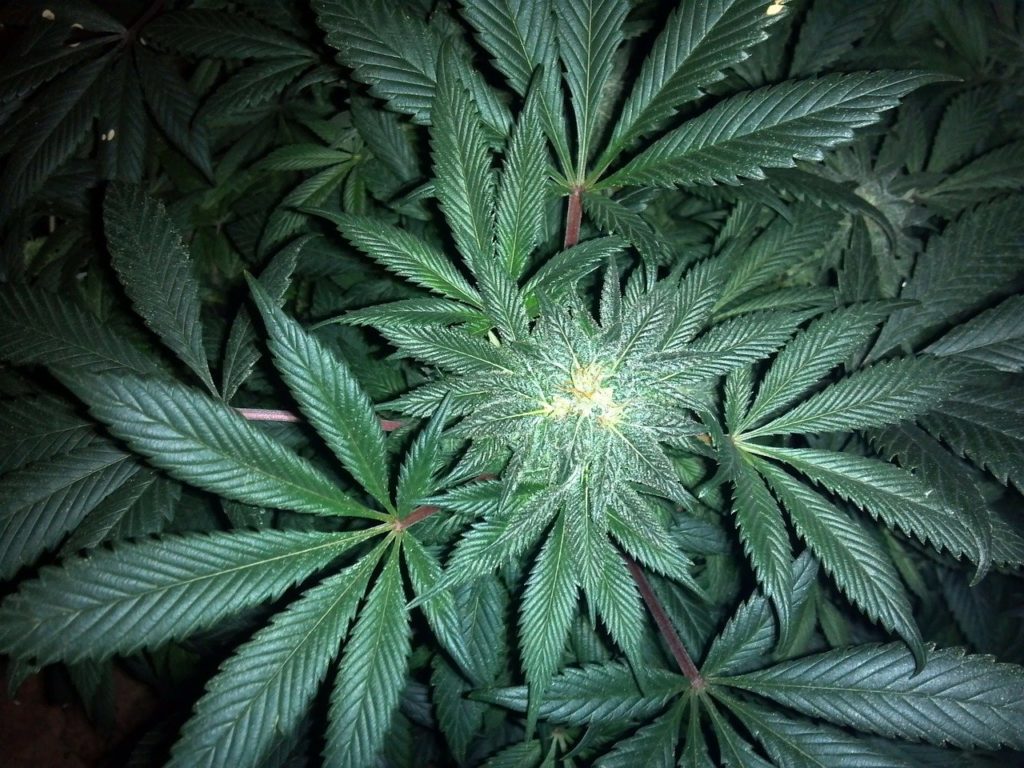 With a negative balance and stocks in free fall, those who were excited about investing in cannabis products doubt that it will continue to be good business in the future.

The hemp news application, Hemp.im, will provide you with the latest news in the cannabis sector. Stay up-to-date with our fresh info that is updated regularly.

The value of investing in cannabis products

Whoever decided to go through with investing in cannabis products and stocks in recent years in the U.S. felt a little like a gold digger.

Some stocks grew steadily, producing profits of several thousand percent like shares of Canopy Growth, the largest producer in the sector, which registered a rise of 290,000%.

There doesn’t seem to be much left of that initial boom for investing in cannabis products: the cannabis bubble is fading, and with it, that market lost about $35 billion in value.

Aurora Cannabis shares were among the most affected, with losses of 60%. Canopy Growth lost nearly $375 million, while other companies such as Tilray and MedMen, left $50 and $25 million, respectively, and had to lay off 20% of their employees.

The initial euphoria over cannabis derivatives was overshadowed by problems with licensing, as cannabis is still considered in most cases to be an illegal drug. In other words, cannabis sales are limited.

In the U.S., only 20% of states allow recreational cannabis use beyond its medical properties. The east coast (New York, New Jersey, and Connecticut) is especially against non-medical use, and laws on legal recreational use are rejected. Experts don’t expect that to change in the near future.

A dark cloud hangs over the sector

“The entire cannabis products industry is under a dark cloud,” attorney Keith Stroup said in 2018.

Stroup is one of the best connoisseurs of the market, and he founded a non-profit organization that works to get the legal use of cannabis approved. According to him, nobody knows when the American justice system will deal with the laws of each state in this respect.

“When 20 U.S. states have completely legalized cannabis use we will have enough power to convince the government as well,” he said.

In fact, the cannabis market is already completely saturated, especially in the U.S., but also in Canada, where cannabis can be legally bought since 2018.

However, according to the Canadian government, so far, only 10% of production has been sold there,  and there are some 400 tons of cannabis in stock in the country threatening the industry and those investing in cannabis products.

Worse is the situation in the U.S., where the state of Oregon has about 450 tons of cannabis stored.

The fact that cannabis products do not sell well also has to do with the high tax burden. Some U.S. states tax them up to 45%, and many people can’t and won’t pay those prices, so they turn to the black market.

“Why would anyone pay $20 for cannabis, if they get the same amount for $2 around the corner,” said Alan Valdes, Majority Partner of Silverbear Capital.

He started investing in cannabis products eight years ago and has shares in some companies. In his opinion, that market will not regain momentum until taxes are lowered and legalization advances.

Cannabis lobbies invested nearly $4 million in the last nine months of 2019 to convince the U.S. government to cut taxes. In September of this year, the U.S. House of Representatives passed a law by a large majority allowing banks to provide services to cannabis companies.

The Safety and Fairness Banking Act (SAFE) ensure the fair application of banking laws to such companies and is historic for its consequences, as banks should not fear further legal persecution or retaliation for doing business with such companies.

This gave the sector wings again, putting hope in those who wished to continue investing in cannabis products, but for a short time, as several shares fell again soon thereafter.

Big companies are not slowing down when it comes to investing in cannabis products.  Apparently, the solution lies in diversification. As such, Canopy Growth bets to create a company with the Canadian rapper Drake which will be dedicated to the manufacturing of wellness products.

According to Valdes, it will take a few months before the cannabis market will recover. He predicted a good 2020 for those interested in investing in cannabis products.

(Featured image by stankx via Pixabay)