In an effort to develop their cannabis industry, the Argentine province of Chubut has started the creation of a state company for the marketing of medical cannabis. The governor of this province, Mariano Arcioni, gave the project a green light with an investment of 140.000$, which will allow the cultivation and exploitation of cannabis and its derivatives for scientific and economic purposes. 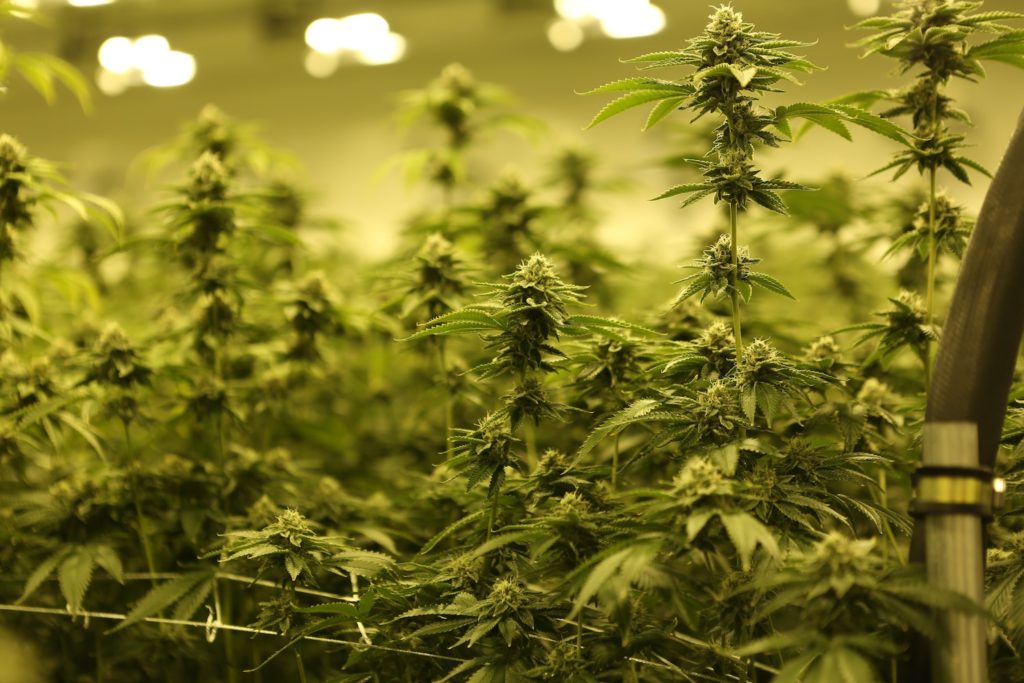 Governor Mariano Arcioni gave his approval and the ministries of health and economy of Chubut province moved forward with what will be the creation of a provincial state company for the cultivation and marketing of cannabis for medicinal use.

The intention of the Patagonian province is to copy the model already established in Jujuy. There, Gerardo Morales created a company that is already growing cannabis while waiting for the publication in the Official Gazette of the regulation of Law 27,350, which established a regulatory framework for medical and scientific research on the medical, therapeutic and/or palliative use of pain, of the cannabis plant and its derivatives, guaranteeing and promoting comprehensive health care.

If you want to know more about cannabis, how different provinces in Argentina are developing their cannabis sector, and to find out the latest hemp news, download the Hemp.im mobile application.

The cannabis project will start with an initial investment of $140.000

According to sources in the Chubut government, the provincial government will create a State Society with an initial capital of $140.000 (10 million pesos) that will have among its functions the cultivation and exploitation of cannabis and its derivatives for scientific, medical and therapeutic use. However, the company will also be able to produce, industrialize, and commercialize as well as develop the installation and exploitation of establishments, equipment, and industrial plants.

Thus, the company that would be named Biofarmacéutica Chubut Sociedad del Estado (BioChubut), will have among its activities, as established by the statute of creation, the acquisition, processing, manufacturing, transport, storage, distribution, marketing, import and export of both cannabis seeds and plants.

Unlike the case of Jujuy, where the state-owned company Cannava is associated with the American company Green Leaf Farms to develop cannabis, in Chubut in this first instance, the state-owned company would move forward autonomously. However, it is authorized to partner with public or private entities both locally and abroad, so it could have a foreign partner.

Another important fact is that BioChubut has authorized the opening of branches and premises outside the province. So, once the law is regulated, it would be possible to acquire cannabis for medical use produced in Chubut anywhere in the country.

Once approved, the province will seek to establish a company whose main objective is the production of oil and, as it is a state company, its statute will establish that it will allocate part of the production for free access for those patients who need the use of cannabis oil.

Where production would be established remains to be defined, taking into account that, although the plant is resistant to various climates, the wind in the province would not be the most suitable for cannabis production.

Arcioni’s intention, like Morales’s, is to pursue a cannabis seed export model like the one Colombia is currently developing. The South American country has estimated that seed exports could mean resources of 17$ billion.

The sector has a great development potential in Argentina

There are other provinces interested in developing the cannabis business. Corrientes, Mendoza, Buenos Aires, Misiones and San Juan are some of them.

Argentina, with a great agro-industrial trajectory, seeks to position itself in a global market that moves more than 340$ billion, either in food and beverages or health care.

Although the legalization of self-cultivation is still being discussed, something that Arcioni himself prohibited shortly after assuming his first mandate and which is only permitted in the towns of Viedma and San Antonio Oeste, in the province of Río Negro, the expectation in various offices of the ministries of economy and production in various provinces is increasing. Many have already seen how the investments of several European and American companies decided to go to other markets – as Colombia’s case.

(Featured image by Next Green Wave via Unsplash)