Tempo, an Israeli beverage firm, announced that it will enter the cannabis industry, with immediate plans for the development of cannabis edibles that will allow the company to further expand. It is expected that this decision will have a positive impact on the company finances, even if the market of cannabis edibles is limited in Israel due to the current regulations. 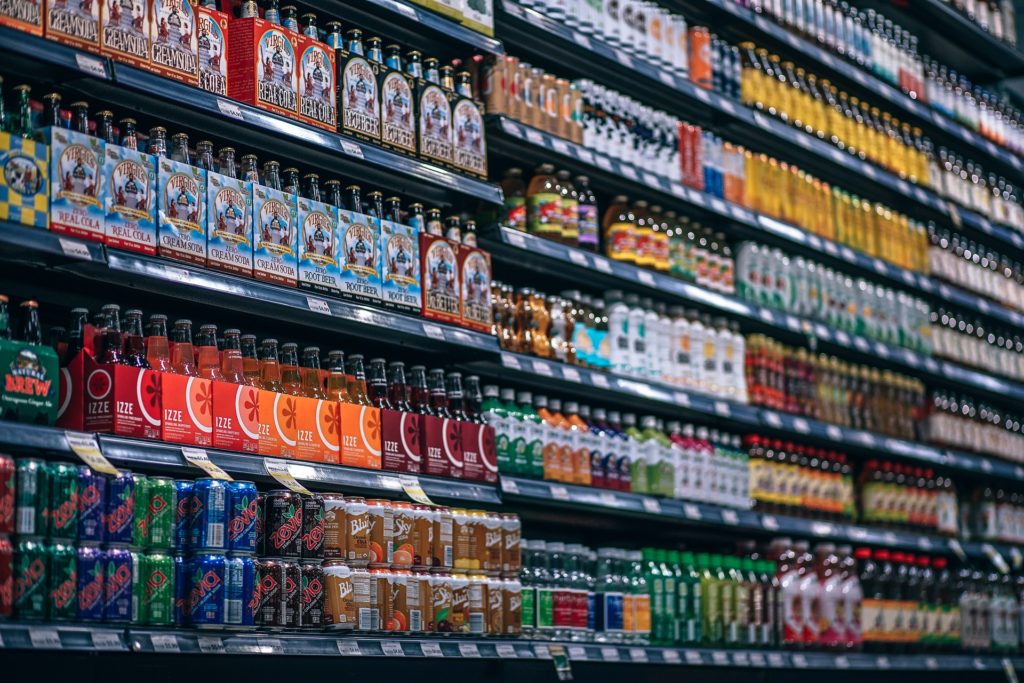 The Israeli beverage company Tempo is entering the cannabis industry and will try to develop a business that allows combining cannabis components in food and beverages in order to produce and market edibles – cannabis-based food and beverages.

It was announced that Tempo had signed a cooperation agreement with NextStage, which is expected to merge with Micromedic, traded on the Tel Aviv Stock Exchange at a value of around $6 million (NIS 21 million). The company registered a sharp jump of over 21% in the share value after the announcement.

Under the initial agreement between Tempo and Micromedic, a new company will be established,  owned 50% each. The intellectual property will belong to this company only and the two companies will not compete with each other in this field.

According to the initial and non-binding memorandum of understanding, the two companies plan to reach a final agreement within 90 days. The parties estimated that the stock exchange approvals required to complete the transaction are likely to be received by the end of next week.

If you want to know more about cannabis, how Israeli companies are expanding their cannabis businesses, and to find out the latest hemp news, download the Hemp.im mobile application.

The Israeli cannabis edibles market still has many challenges to overcome

The marketing of cannabis-infused beverages in Israel, as long as it contains THC, will only be allowed in the market after legalization since the authorities do not allow medical use of food products.

Exports abroad, which are allowed for medical purposes only, will probably not be allowed in the near future. Indeed, perhaps beverages containing CBD will soon be marketed as free supplements. The world is still debating whether there is at all a large enough market of customers who would be interested in such drinks.

Avraham Drizin, CEO of NextStage, stated that “We are very happy about the collaboration and see it as a significant step for NextStage. Tempo is an extraordinary force both in Israel and abroad and the entry of industrial companies at this level is critical to the cannabis industry. The cannabis-combined food and beverage market has been growing tremendously in recent years but without one brand standing out above them all. We believe that Nextstage’s technological innovation combined with Tempo’s capabilities and experience will be a major force in the industry.”

Nextstage and the public company Micromedic recently announced the completion of the terms of the merger, which is expected to be completed in the coming days with the approval of the stock exchange.

Tempo is a leading company in the beverage market, owned by the Bar-Bornstein family and the Dutch beer maker Heineken (International Heineken), and is engaged in the production, import, marketing and distribution of various types of beverages.

Tempo will be the first large food corporation in Israel to enter the cannabis business, but in the United States it is a long-standing phenomenon. In recent years, many of the largest alcohol companies in the world have entered into such activity including Constellation Brands, the brewery of Corona, which has invested in the Canadian cannabis company Canopy.