Colombian politicians have started questioning if the current “war on drugs” is working the way it was intended and looking at alternatives to this plan. One of the options is cannabis legalization, due to the rising popularity of medical cannabis which can bring millions in revenue and boost the country’s economy. A new bill, presented this week, promises again to start this debate. 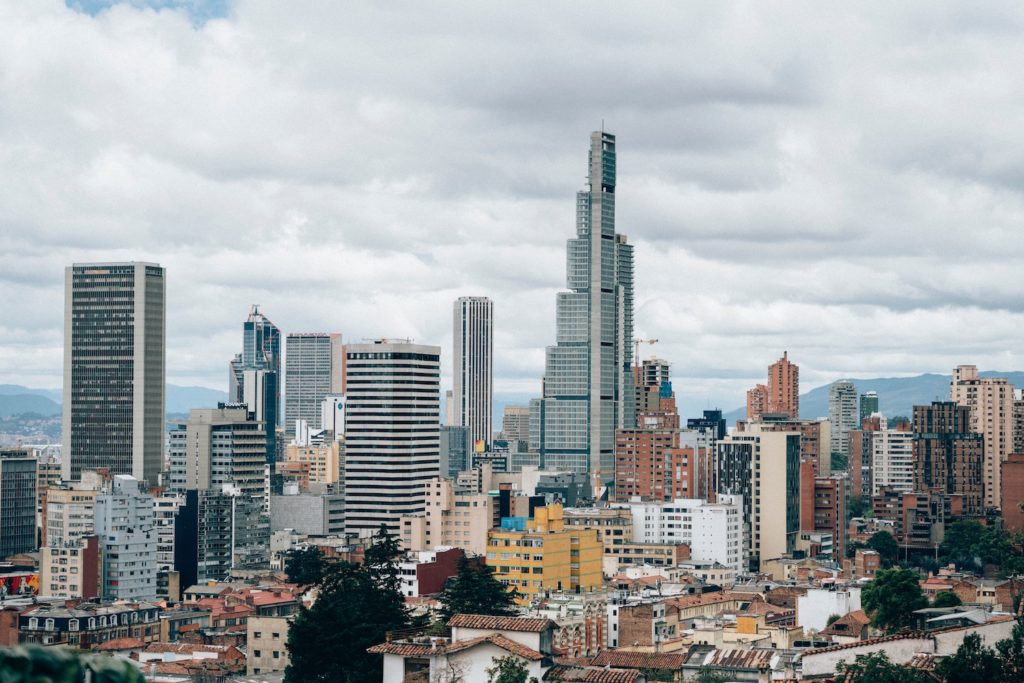 The medical cannabis market is booming in Colombia. However, and contrary to what happens in many places, where the advance of CBD is to the detriment of THC, the South American country also intends to allow the use of cannabis for recreational purposes.

A new bill promoted by several congressmen from different parties was received by the Congress. The draft aims to legalize cannabis at all levels in the country. This trend is coming from the north, given that in different parts of the United States and the world there has been progress in legalizing this plant.

Now, this bill, presented on July 20th, promises again to start the debate in the Colombian Congress and in the country for the legalization of cannabis..

If you want to know more about cannabis, how Colombia is discussing the possible legalization of cannabis and other drugs, and to find out the latest cannabis news, download the Hemp.im mobile application.

Cannabis legalization could be a solid alternative

The initiative was filed by a group of congressmen who have been proposing alternatives to the fight against drugs in the country. The debate is expected to begin in the coming weeks.

According to the congressman, one of the main motivations would be to attack the drug trafficking business, which, according to the authors of the project, “moves more than five percent of Colombia’s GDP, which translates monetarily into around $12 million (45 billion pesos).

This legalization of cannabis, according to the proposal, would allow its use only by adults, and “35 percent of the licenses to plant cannabis will be granted as a priority (and even free) to victims of the war on drugs, such as indigenous people and farmers.

There are two ways to access it: the so-called ‘cafeterias’ or non-profit clubs.

The initiative is signed by at least 22 congressmen from the so-called “inter-party alliance for drug policy reform,” in which there are parliamentarians from parties in opposition to the national government and others, such as the Liberal Party and “the U”.

There is a political consensus in the making

A few days ago, in a forum created by RECON, a Colombian foundation that works with vulnerable communities in social entrepreneurship projects, former president Juan Manuel Santos was explicit: “Regulation and control is the way.”

Another participant, Andrés López, former director of the National Narcotics Fund, indicated that it is important to consider what has worked well and what has not worked well since the beginning of the project, based on the experiences of other countries that have already made progress in regulation and control.

Furthermore, he also said that it is key to define which drugs to start the regulation process, taking into account the markets, mechanisms, motivations behind each drug, costs, uses, population that consumes, population that produces, among other factors.

“It is important to take into account the objective of regulation, for example, to include the vulnerable populations involved with the cultivation of coca for cocaine production. Medicinal use is highly valued, but to think that there can be a market to cover all the families involved that subsist on coca cultivation, implies thinking about how to develop a market that does not return the public health focus because it is not about producing products that are harmful to health. It would be very different to work with the non-harmful parts of the coca or cannabis plant.”.

Not only the legal status of cannabis was debated

Other issues addressed at the forum are related to the challenges and opportunities to incorporate farmers who grow illicit crops into the framework of drug regulation and the impact it has generated on issues of social innovation and peacebuilding.

“The dimension we leave behind in drug policy is the rural population. The challenges are divided into two: to recognize and respect the rights of the rural community and to work on the destigmatization of this population. It is determined that the territories that grow crops like coca in Colombia have 90 percent multidimensional poverty. It is important to be able to advance, for example, in sustainable development with a focus on these crops,” emphasized Diego García-Devis, director of Drug Policy in Latin America at Open Society Foundations.

Andrés Santamaría, director of RECON, summarized as a great conclusion that in Colombia it should be discussed the cannabis regulation and other types of drugs, and invited the country to be more tolerant, to have a debate and listen to different visions.

“We are facing the failure of a war and we have to look for innovative alternatives to solve it, but we must listen to each other with tolerance, we need a deeper discussion with a focus on rights, public health, and sustainability.”

Juan Manuel Galán concluded: “Regulation is a race of resistance, not of speed. We are burning important steps. A certain consensus has been established on the need for a public policy with scientific evidence that helps people with needs such as health and development, with a rights approach.”