As the demand for cannabis grows in Colombia, politicians are betting on legalization in order to fight against both the black market and drug trafficking. Juan Manuel Santos, ex-president of Colombia, is one of the top figures that has raised his voice in favor of this motion, explaining that it will only bring benefits both socially and economically to the country. 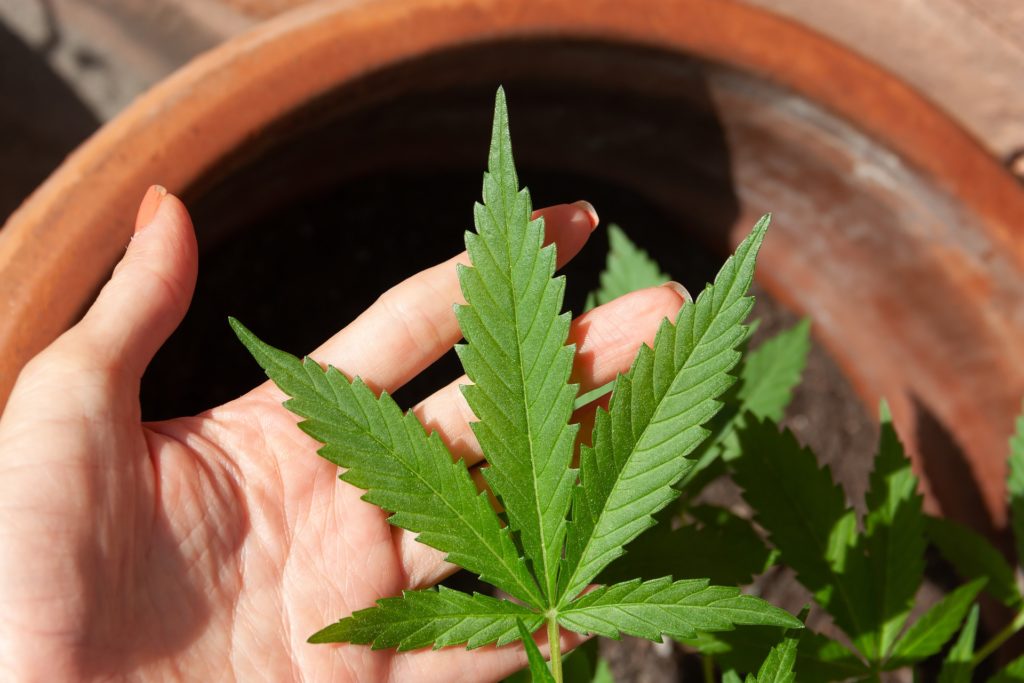 The former Colombian leader, Juan Manuel Santos, said that cannabis prohibition has been the cause of the loss of the war on drugs. He claimed that: “Legalization and control is the way forward. This makes the problem much more manageable. Markets are not going to disappear as long as there is consumption. The legalization of the cannabis market would allow taking away the dirty money from the organized crime of drug trafficking.”

This is the thesis that the former Colombian President has been putting forward for some time now, even when he was head of state, on the need to rethink the global approach to fighting drug trafficking.

In his concept, the country should aim for a model of legalization, which, for him, would also bring benefits in the construction of peace and sustainable development in the country.

If you want to know more about cannabis, how some Colombian politicians think that legalizing cannabis is the most effective way to fight drug trafficking and to find out the latest hemp news, download the Hemp.im mobile application.

For Santos, it is clear that prohibition has been the reason for the loss of the fight against drugs, so he bets on cannabis legalization, rationalizing it in order to have control over it.

“Colombia has followed all the recipes, recommendations and international rules for the fight against drugs to the letter, but we are still the leading producers and exporters of coca to foreign markets with a very high social cost. This fight has been a failure,” he emphasized.

José María Figueres, former president of Costa Rica, gave his vision on the legalization of drugs, including cannabis, and how it could contribute to improving the environment.

“The times we live in need of reflection to move forward in a different direction than the world. We need to understand and realize that these issues are intertwined with the peace, environment, and development that we seek.”

Regarding the social and environmental costs that cannabis regulation would have, he said that “Latin America, which suffered the scourge, must become the main producer of medical cannabis, bringing opportunities and well-being to the communities and territories that suffered the war for drug control.”

Other politicians and scholars also want to legalize cannabis consumption

At the same time, former Senator Juan Manuel Galán, author of the Medical Cannabis Law and promoter of drug policy reform in Colombia, highlighted what a “new drug policy” for Colombia would consist of and proposed regulating the coca leaf as a new approach to the drug war.

“The war on drugs has been waged on the most vulnerable links in the chain: the addicts and the producers. That is why we must continue in the effort to regulate all substances. I believe that we must take the step towards regulating the coca leaf. Both the cannabis and the coca leaf has medicinal, nutritional, and ancestral properties.”

Galan said that “the idea is to provide access to quality and affordable cannabis for patients.”

On the other hand, Alejandro Gaviria, rector of the University of the Andes and former minister of health, said, faced with the difficulties and ethical problems that arise, “we have on one side the inconvenience of the prohibitionist approach, but we have the permanence over time in other countries of repressive measures. Scientific evidence and public policy sometimes do not coincide. Evidence-based policies are few. We academics must understand that activism is fundamental, insist, and move into the public sphere trying to influence the inconvenience of the current anti-drug policy.”

He added: “Liberalism is complicated but fundamental. We must have a debate on ethics and rights. We will continue to insist on the need for a public policy that respects the rights of minorities and incorporates scientific knowledge and advances of humanity (…) we must take into account that not all consumption is problematic, that there are authorized products that are more harmful.” he said.