Uruguay’s cannabis and hemp industries keep developing everyday. It is expected to be recognized as the potentially largest industry in the country in the coming months. The government is now looking to deregulate cannabis, a move that will improve all exporting procedures and will help boost the sector even more, helping Uruguay be one of the largest markets in Latin America. 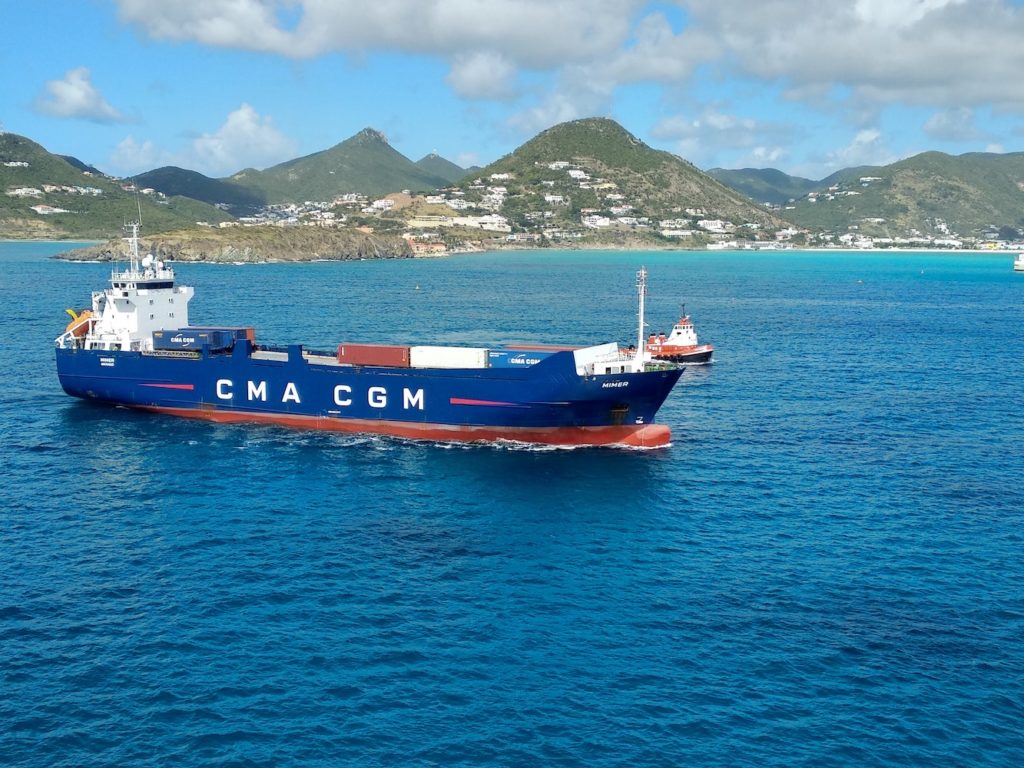 The pro secretary of the Presidency of Uruguay, Rodrigo Ferrés, and the National Secretary of Drugs, Daniel Radío, received this Monday in Torre Ejecutiva a delegation of the Chamber of Companies of Medical Cannabis and agreed on the constitution of a commission to analyze modifications to the decree 46/2015 that regulates this activity.

Ferrés (also president of the National Drug Board) said in a press conference that President Luis Lacalle Pou “made the decision to promote this incipient industry that can generate many resources, work and, because of its production quality, a country brand.

If you want to know more about cannabis, how Uruguay is looking to deregulate cannabis in order to facilitate its exportation, and to find out the latest hemp news, download the Hemp.im mobile application.

The deregulation of cannabis will help improve all exporting operations

In this sense, he said that he will seek to “improve the legal framework” to “improve the operation” of the medical cannabis industry and that “it can develop its greatest potential,” especially in terms of exports.

According to Ferrés, the planned changes will not be aimed at the law regulating cannabis, but rather at the decrees that “cause delays” and “procedures that slow down the authorization to export.”

“We want to work on deregulation. Of course, when it comes to questions related to medicine (it should be) in accordance with what the Executive Branch, through the Ministry of Public Health, determines on scientific and technical bases, and determinations that the companies will have to comply,” he added.

“There are aspects to be adjusted with respect to different procedures, granting of authorizations and licenses, to facilitate the development of this industry, especially with regard to exports,” said Ferrés.

The Assistant Secretary of the Presidency reported that “all the licenses that are requested and comply with the requirements” in the area of medical cannabis will be granted.

“The idea is to boost the hemp industry in general. That Uruguay can have one more industry, with more sources of work, more investment, and that it be a reason to stand out in the world, as is the case today with meat,” he said.

In a similar vein, the president of the Chamber of Medicinal Cannabis Companies, Marco Algorta, said after the meeting that Uruguay XXI recognizes the hemp industry as “the potentially largest industry in the country, which could be larger than cellulose and livestock.

“It generates a lot of labor per dollar invested, twice as much as normal. Now 1,000 people work there, but it could quickly escalate,” he said.

Algorta stressed that the authorities agree on “the potential” of the sector, as well as on the diagnosis that “today the industry is blocked and we have to update current regulations to make it viable.”

“Currently, it is very difficult to come and invest with the current regulations. The regulation dates from February 2015, when there was no foreign trade in medical cannabis. It is a regulation that precedes practice,” he said, although he noted that the law “is perfect” and “should not be changed.”

Radio, who was formally presented as Secretary of Drugs, said that he shares the government’s guidelines on this issue in that “we must encourage and facilitate processes.”