Despite the fact that many countries are debating the legalization of cannabis and the benefits it could bring to their economies, the Cuban government stands firm in its position against the plant. A resolution of the island’s Ministry of Public Health established a total ban on the possession, import or transportation of cannabis, which extends not only to recreational but also to medical cannabis. 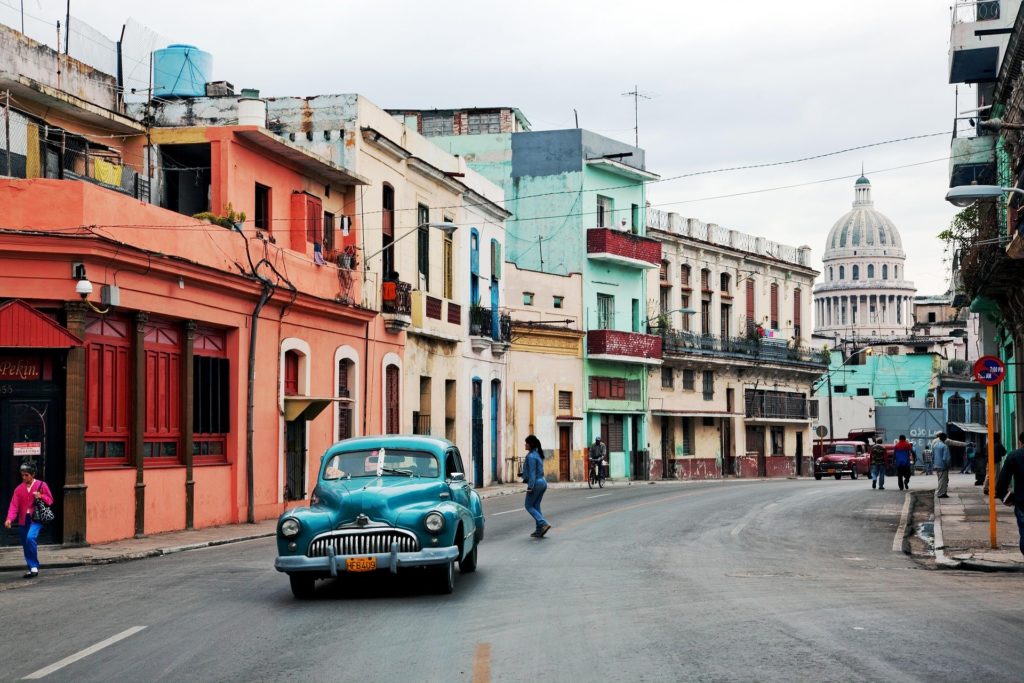 The Cuban government announced a total ban on the possession, import, or transportation of cannabis and its derivatives by travelers or in commercial packages, not even when carrying prescriptions for medical use.

Resolution No. 23/2020 of the Ministry of Public Health (MINSAP), establishes a policy of strict rejection of all use of cannabis and any merchandise derived from the cannabis plant, at a time when internationally there is progress in opening up criteria for its legalization for medicinal and recreational benefits.

If you want to know more about cannabis, how the Cuban government imposed a total ban on cannabis all across the island, and to find out the latest cannabis news, download the Hemp.im mobile application.

Cuba bans everything related to cannabis

The document recognizes that the consumption, possession, and transfer of cannabis and its derivatives, as well as its legalization at the national level by several countries, have become a common practice for special purposes, but it ratifies MINSAP’s consideration that its consumption is “harmful to human health.”

The regulations prohibit “travelers, parcel services and the transit of national and international merchandise, (…) from importing, possessing, transporting and exporting for medical or recreational purposes the Cannabis plant (cannabis), the bush of Erythroxylum coca (coca) and Banisteria laurifolia, flowers, seeds, products or substances, components derived from these that produce drug-like effects, whether of natural or synthetic origin, even when carrying medical certificates that justify their consumption.”

In addition, the document warns about the prohibition of “importing, possessing, transporting or exporting drinks, food, materials, literature, advertising, goods, objects, electronic cigarettes or any other input that incites, stimulates or propagates the use of the Cannabis plant (cannabis), the bush of Erythroxylum coca (coca) and Banisteria laurifolia flowers, seeds, products or substances, components derived from these, that produce drug-like effects, whether medicinal or recreational.”

To ensure compliance with the provision, when some of these substances, plants, flowers, seeds, products, or components derived from them and other regulated modalities are detected, the administrative authorities shall act in compliance with the legislation in force, the resolution states.

Both recreational and medical cannabis is illegal on the island

The cultivation, sale and possession of cannabis for recreational purposes is illegal in Cuba. The Cuban Penal Code stipulates a general framework of between four and 10 years’ imprisonment for anyone who traffics, acquires, introduces or removes cannabis or other plants with similar properties from the national territory.

However, the penalty is increased from eight to 20 years for “relatively large quantities” and rises from 15 to 30 years or death if the culprits are public officials or authorities if they are involved in international drug trafficking.

In addition to prison, the court can impose the accessory penalty of confiscation of property.

The government decree, which was signed last February, comes at a time when the Cuban government is seeking to return to normalcy and recover international tourism after the closure of borders imposed by the coronavirus crisis.

Cuba began to allow international visitors to the hotels in the tourist areas on July 3rd, and on Monday decreed the entry into the final phase of normalization for all provincial territories and the Isle of Youth municipality, except Havana and Mayabeque.

The intended armor against the entry of cannabis into the country comes at a time of rising concern about drug shipments on Cuban coasts, as well as attempts to introduce drugs across the land border.

During 2019, Cuban authorities reported an increase in attempts to introduce drugs through airports, mainly cannabis, according to official data.

Documents issued by MINSAP indicate that cannabis affects the central nervous system, and that the peak age of use occurs in late adolescence, which is of great concern among health professionals.

“The reality is that scientific studies and life histories preserved with absolute reliability report the relationship of cannabis use with neuronal atrophy of specific regions of the brain, involved in memorizing, learning and self-control,” said a recent educational material from the agency.

(Featured image by Falkenpost via Pixabay)

First published in Cibercuba, a third-party contributor translated and adapted the article from the original. In case of discrepancy, the original will prevail.