A recent medical study, conducted by a research team at the BrainHealth Center of the University of Texas, found that patients who have a long history of cannabis consumption have better blood circulation in the brain. This increase in blood circulation could be the reason why cannabis patients survive hospitalizations in the Intensive Care Unit (ICU) more often than those who do not consume it. 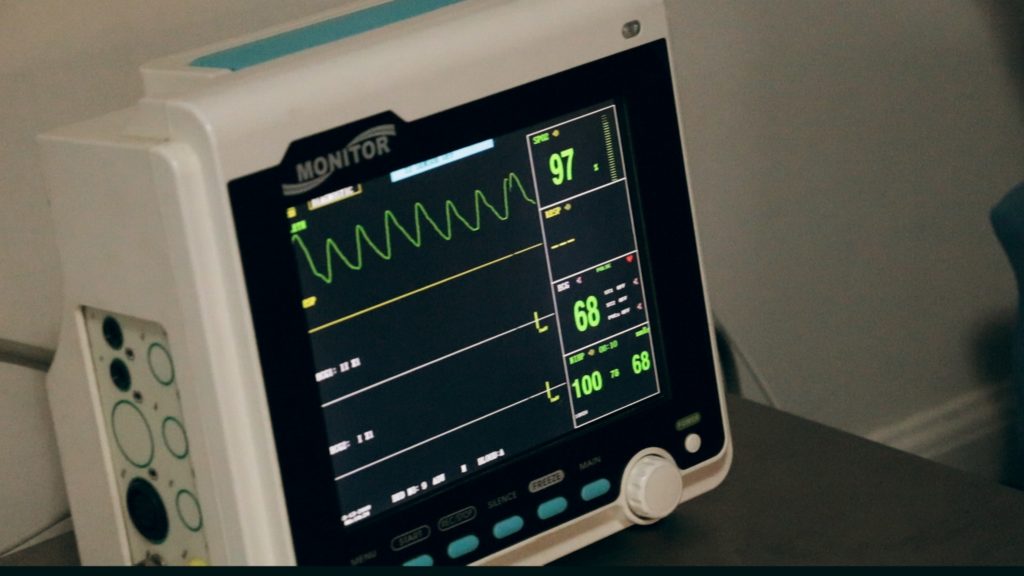 Research has shown that cannabis-consuming injury patients have a higher chance of survival after intensive care or hospitalization. This is said to be due to increased oxygen uptake and processing in the brains of cannabis users compared to patients who do not consume cannabis.

Sometimes, cannabis makes people who consume it a bit light-headed. Although this may seem an irrelevant feeling at first glance, the reason behind it has proved to be very interesting and of great importance to the medical sector.

Data showed that there is a direct connection between the THC level in the blood and the brain’s ability to extract oxygen from the blood, as well as the speed at which oxygen is processed by the brain.

If you want to know more about cannabis, how cannabis consumption could drastically improve the survival rate of ICU patients, and to find out the latest cannabis news, download the Hemp.im mobile application.

This phenomenon was discovered at the BrainHealth Center of the University of Texas, Dallas, under the direction of Dr. Francesca Filbey. Initially, the study focused on understanding the possible neurophysiological mechanisms responsible for cognitive changes – which are associated with long-term cannabis use.

To this end, 175 participants were recruited, including 101 non-users and 74 regular cannabis users. The regular users consumed cannabis at least 5,000 times in their lifetime, of which at least daily for the last 60 days in the run-up to the study. From 72 hours before the study, they were no longer allowed to take cannabis, after which they underwent an MRI scan and THC metabolites (degradation product of THC) were measured in urine.

According to the researchers, this suggests that delta-9-tetrahydrocannabinol (THC) – the primary active substance in cannabis – dilates blood vessels in the brain, or helps develop new blood pathways that improve blood circulation.

The survival rate of ICU patients who consumed cannabis is higher

The research authors are cautious in drawing conclusions based on the above study. However, it is possible that this increased oxygen uptake is the reason why cannabis users survive hospitalizations in intensive care (IC) more often, as was shown in another study by the University of Arizona.

That study showed a strong correlation between the use of cannabis and a more positive survival rate after intensive care. As many as 2,678 patients (1,339 cannabis users and 1,339 non-cannabis users) participated in this large-scale nine-year study, which was sorted and matched according to age, severity of injury and length of stay in hospital or ICU.

These are good signs at a time when thousands of people worldwide are in intensive care because of the COVID-19 pandemic.