A research coordinated by the University of Salamanca (USAL) is studying sociability and how it could be affected by cannabis. The findings showed that cannabis abuse could lead to brain function alterations and changes in behavior, which could affect sociability. The research opens up more research opportunities that would help mitigate the negative side effects caused by the therapeutic use of cannabis. 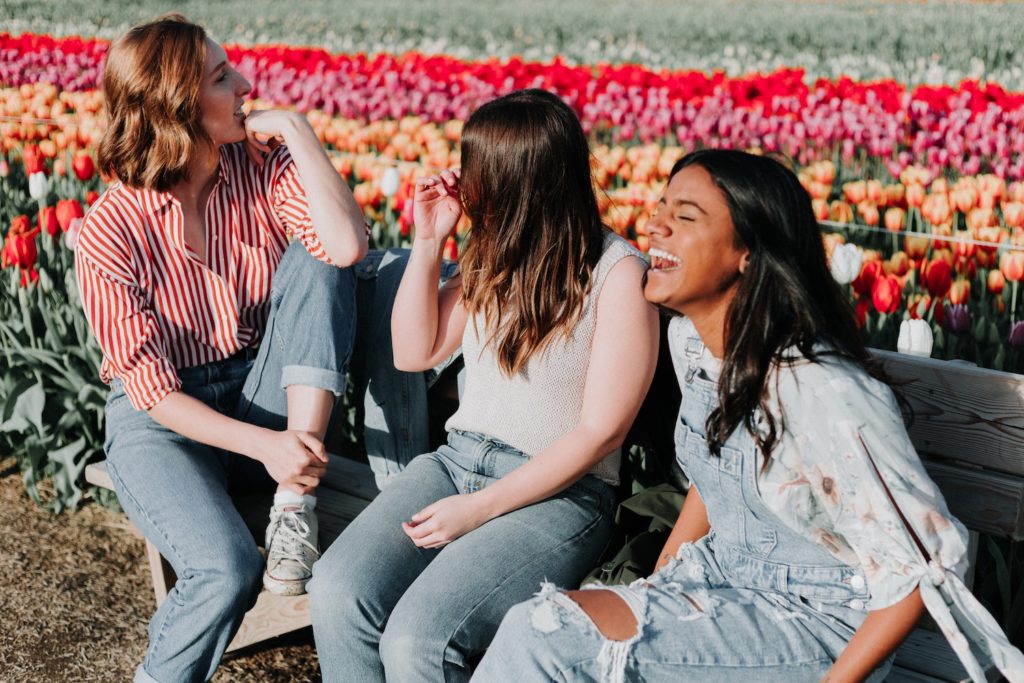 A recent medical study on cannabis, conducted by the University of Salamanca (USAL), has identified the biochemical mechanism responsible for social interaction. The research was coordinated by the group of USAL Professor Juan Pedro Bolaños, in collaboration with Dr. Giovanni Marsicano (Bordeaux).

According to the information provided by the USAL, sociability is “a type of behavior of enormous sophistication that has never been studied from a biochemical perspective.”

In the work, it is revealed that the mitochondria of astrocytes coordinate “a complex network of molecular signals that allow neurons to modulate social interaction.”

On the other hand, a parallel had previously identified that the mitochondria of the brain cells present some proteins that act as cannabinoid receptors, that is, that receive or warn of the presence of these compounds, whether they are endogenous (produced by the organism) or exogenous (consumed).

Thus, in addition to being manufactured endogenously by our organism, cannabinoids constitute a wide and complex group of molecules derived from the Cannabis Sativa plant. Moreover, Marsicano discovered that the activation of the cannabinoid receptors present in the mitochondria causes “molecular alterations that, in principle, could be altering the energy efficiency and, therefore, the formation of ROS that Bolaños had discovered in the astrocytes.”

If you want to know more about cannabis, how cannabis abuse could affect some important brain functions of consumers, and to find out the latest hemp news, download the Hemp.im mobile application.

Cannabis and its relation with brain functions responsible for human behavior

Bolaños contacted Marsicano to propose a collaboration consisting in trying to decipher whether the interaction of cannabinoids with their mitochondrial receptors in astrocytes would affect the signaling network that allows neuronal functionality and, therefore, the organism.

This possibility, which “has never been studied before”, could show that the mitochondria of the astrocytes, thanks to the participation of the cannabinoid receptors present there, would coordinate “complex brain functions responsible for our behavior,” USAL has pointed out. In this way, both research groups decided to collaborate.

The majority of the biochemical work was carried out by Dr. Daniel Jiménez-Blasco, a postdoctoral researcher funded by the Center for the Network on Fragility and Aging in the Bolaños group, and other researchers from the Marsicano group participated “in a very decisive way”, including Dr. Arnau Busquets-García and Dr. Étienne Hébert-Chatelain, who are in charge of the study of social behavior and who share with Daniel Jiménez-Blasco the first authorship of the article published in Nature.

The main psychoactive component of Cannabis sativa, delta-9-tetrahydrocannabinol (THC), was administered to mice genetically modified to be, or not, sensitive to the effects of THC on astrocyte mitochondria.

The project then observed that this treatment triggered “an effect compatible with unsociability in normal mice, but not in those that were insensitive to the effects of THC.”

Since lack of social interaction is one of the side effects of cannabis abuse, it was thought appropriate to unravel the entire molecular signalling process responsible for this phenomenon.

Thus, the team found that the mitochondrial respiratory chain of astrocyte mitochondria suffered from “a significant variation in their structural organization that prevented them from producing high amounts of ROS”.

Specifically, it showed that the activation of the cannabinoid receptors of the mitochondria of astrocytes by THC administration promoted the partial destruction of one of the most important components of this chain, responsible for most of the ROS generated by the mitochondria.

The consequent decrease in these ROS produced the deactivation of a protein that acts as a ROS sensor that keeps the metabolic pathway called glycolysis active.

Therefore, the deactivation of HIF1 led to a decrease in glycolysis, which is “very important” for astrocytes, with repercussions on a decrease in the release into the extracellular space of one of the end products of this metabolic pathway, lactate.

In this work, the researchers have shown that the decline in astrocyte lactate supply to neurons triggered by THC administration produces redox stress in the neurons, i.e. “a harmful increase in ROS from their mitochondria.”

“This redox stress causes a dysfunction in the neurotransmission and, therefore, in certain neuronal circuits, causing the loss of sociability in the mice,” highlighted USAL after the publication of the research.

The study opens up more research opportunities for cannabis

These findings are “the first direct demonstration that one of the behavioral side effects of cannabis abuse is due to an alteration of the brain’s energy metabolism.”

On the other hand, as the USAL has pointed out, they revealed that the mitochondria of a specific type of non-neuronal nerve cell (astrocytes) “coordinate a complex network of signals that allows them to communicate with neurons to control complex behavioral functions such as sociability.”

In addition, decoding such a complex molecular signaling pathway offers “numerous pharmacological research opportunities in the future” to try to mitigate the negative side effects caused by the therapeutic use of cannabis.

First published in Republica, a third-party contributor translated and adapted the article from the original. In case of discrepancy, the original will prevail.