A study conducted by researchers at Columbia University and the New York Institute of Psychiatry is trying to establish if cannabis consumption could have negative consequences on women during pregnancy. According to the data gathered, there is still no evidence that cannabis could hinder the development of a fetus, or cause cognitive performance problems on children. 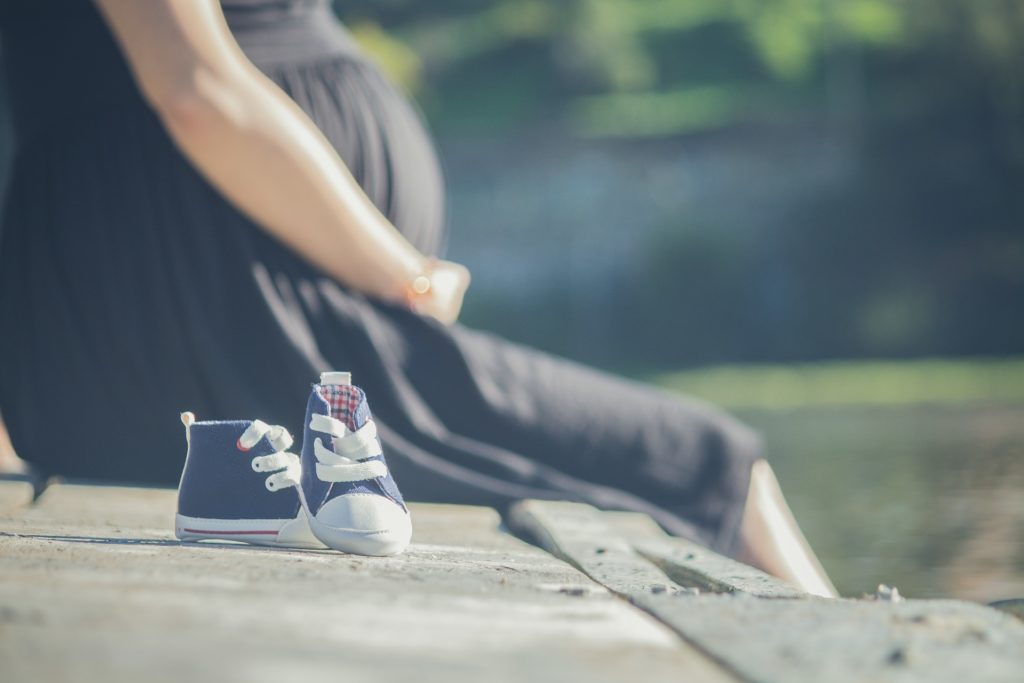 The effects of cannabis consumption during pregnancy on fetal development are still being investigated, and there is currently no clear scientific consensus on the question of whether or not cannabis is harmful to the fetus. Many mothers prefer, perhaps rightly, to avoid cannabis use during pregnancy as long as there is no clear scientific conclusion about the safety when it comes to the fetus or baby.

In fact, the use of cannabis by pregnant women has never been proven to be dangerous to the fetus or baby, and in 2017 the Israeli Ministry of Health was forced to admit this and approve cannabis treatment for a pregnant woman for the first time following a petition to the High Court. However, even if there is no harm to the consumer’s health, using cannabis during pregnancy can have serious consequences for the mother and her child.

If you want to know more about cannabis, how cannabis consumption could affect the development of the fetus during pregnancy, and to find out the latest cannabis news, download the Hemp.im mobile application.

Studies on the effects of cannabis on pregnant women differ

When a baby is born with a problem, one of the tests that is usually performed on him is a toxicology test to rule out the mother’s use of drugs during pregnancy. In many countries, if the test turns out to be positive for THC, this is a reason for the intervention of the welfare services and even for taking the baby from his mother and taking criminal proceedings against her.

Over the years, many studies have compared the abilities of children exposed to cannabis in the womb to those who have not, and have tried to determine whether exposure to cannabis in the womb has any effect on the fetus or implications for the infant or child’s functioning later in life. A newly published research review examined all the studies conducted on the subject to date and conducted a statistical analysis of the findings obtained.

“Although there are very few studies that have found a significant negative effect of exposure to cannabis in utero, the prevailing public opinion is that cannabis is toxic to the fetus, and the legal policy on the subject reflects this belief,” said the study, conducted by researchers at Columbia University and the New York Institute of Psychiatry (NYSPI), which was published about two months ago in the journal Frontiers in Psychology.

“Recent changes in the legal status of cannabis in various countries raise questions and concerns about its use by pregnant women and the impact it may have on fetal development,” the researhcers said. “However, although cannabis use is common among women aged 20-40, studies ( 1, 2, 3 ) show that its use during pregnancy is not common, and women who do use it in early pregnancy often stop later in pregnancy.”

According to the researchers, “In studies that examined early physiological development, no association was found between exposure to cannabis in utero and damage to the physiological indicators of the infant at birth such as head circumference or weight at birth.” Despite this, there are some in the scientific community who fear that exposure to cannabis in utero may not cause significant physiological changes in toddlers, but may cause small brain changes that will manifest later in life in cognitive deficits.”

“The research review we conducted did not find sufficient evidence for cognitive changes in offspring exposed to uterine cannabis,” the article summarized. “We fear that a misinterpretation of the complex relationship between the multitude of socio-economic and other factors that affect a child’s functioning may harm pregnant women and their children because it leads to a policy of punishment and reinforces an unjustified social stigma.”

“In some cases,” they added, “this stigma leads to the separation of children from their families, and even to the imprisonment of the mother. This policy is based on the assumption that exposure to cannabis in utero causes irreversible adverse effects, particularly on cognitive function. The findings of the current research review showed that this assumption must be reconsidered, in order to ensure that our policy on the subject does not cause greater harm than that of the drug itself.”

The cognitive performance of children was also tested

The researchers analyzed the findings from 45 different studies conducted over the years, which examined the cognitive performance of children exposed to cannabis in utero versus those who were not exposed, in a variety of different areas. In each of the studies, the children performed tests that examined different cognitive abilities such as prolonged attention, memory, general intelligence, motor coordination, verbal ability, mathematical inference, and more.

In all, a total of 1,001 comparisons were made between the performance of children exposed to cannabis in utero and those who were not, in 1,001 different cognitive indices in which they were tested. Statistical analysis of the results showed that the performance of the children exposed to cannabis in utero was less good in only a small minority of these tests (3.5% of all tests conducted), and at the same time actually better in some other tests (1% of all tests).

The results showed that, in 96.5% of the cognitive domains examined in the various studies, the performance of children exposed to cannabis in utero was identical to the performance of those not exposed, or better, and less good in the remaining 3.5%. But there are many reasons to doubt even the results obtained in that 3.5% of the comparisons in which children exposed to cannabis in utero performed less well.