San Antonio Oeste, an Argentinian province located in the south of the country, has just announced that it has granted 41 permits for self-cultivation of medical cannabis. In order to take this initiative, many municipal laws have to be changed and adapted. This province is not alone, as many regions in Argentina have taken decisions independently to allow the cultivation of cannabis. 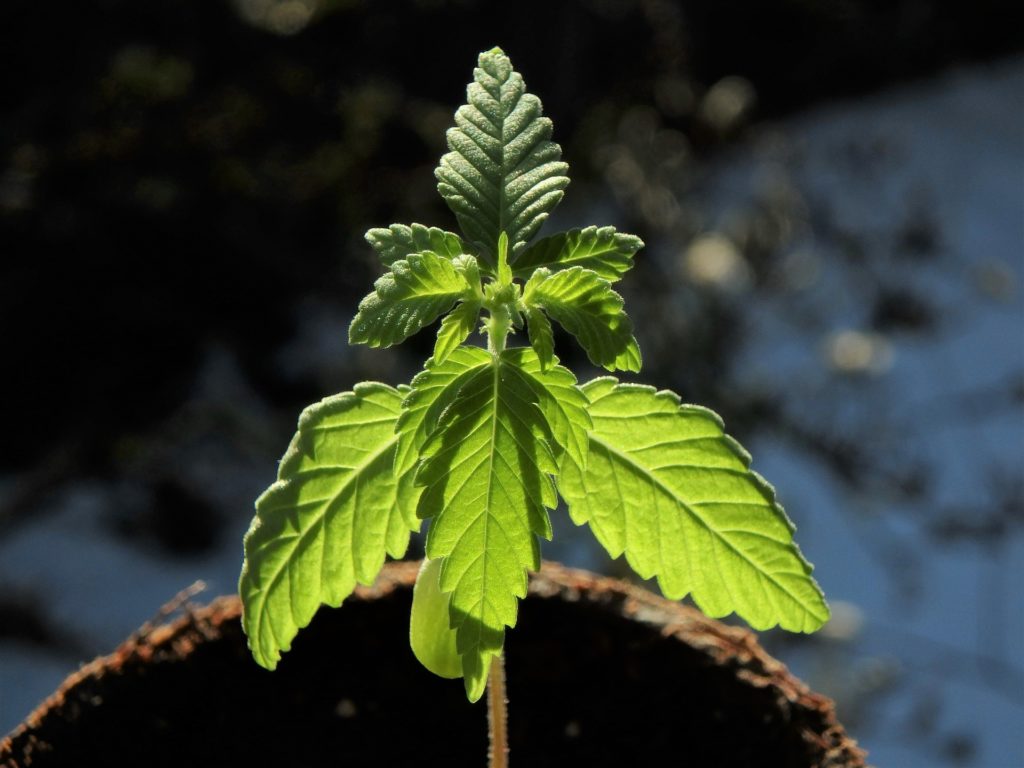 Cannabis self-cultivation, even for medical use, is a risky activity in Argentina. It is not enough that Congress has voted on a law that promotes cannabis therapies because the police continue to be very repressive of those who have cannabis plants in their homes.

Now, a ray of light illuminates so much darkness, since after many years of struggle the first permits for self-cultivation were granted in the country.

If you want to know more about cannabis, how some Argentinian provinces are taking independent actions in order to allow the cultivation of cannabis and to find out the latest cannabis news, download the Hemp.im mobile application.

The Argentinian pioneer on permits for self-cultivation

In one of the documents, it is stated: “It is certified that Mrs. Maria Eugenia Sar is duly registered in the Registry of Cannabis Growers for medicinal use,” which qualifies the 57-year-old professor of letters.

Sar said that thanks to the implementation of the registry “today there are 41 families growing quietly, without fear of anything in San Antonio Oeste” In addition she added that now “everyone wants to move here.”

Granting the cannabis permits was a task long in the making

The certificate was issued by the Policy Advisory Council on Medicinal Cannabis and at the bottom of the document it states “San Antonio Oeste is the only municipality that grants permits.”

Andrés Bacigalupo, the coordinator of the drug policy area of the Criminal Thought Association, commented that there are seven other districts that have passed self-cultivation ordinances that are not in operation: Lamadrid, Hurlingham, San Vicente, Rivadavia, Berazategui, and Lomas de Zamora and Viedma.

This current situation began with a judicial setback on June 21st, 2019 suffered by Eugenia Sar, a citizen of Grutas who in July 2018 had obtained a precautionary measure authorizing her to cultivate cannabis for medicinal purposes which was later revoked by the Federal Court of Appeals of General Roca.

“And since the National State never responded to the order to grant the oil, we decided to abandon that individual judicial fight to focus on local, provincial and national legislation, taking advantage of the change of scenery with the new government,” Sar explained.

This is how the group “Cannabis Therapy San Antonio-Las Grutas”, which is integrated by Eugenia Sar, together with dozens of other users, health professionals, researchers, and growers, presented a project to modify the municipal ordinance 5834, in order to allow the self-cultivation of medical cannabis.

Finally, this ordinance was approved at the end of 2019 and by virtue of it, this group, until then dedicated only to training, diffusion and awareness activities, became part of the “Advisory Council for Policies related to Medical Cannabis”, a mixed entity that is in charge of administering the brand new Registry of Users that grants the licenses.

The regulation empowers “to plant, cultivate or store medical cannabis in quantities determined by the treating physician” for any patient or “relative up to the second degree” of a person with pathologies diagnosed by professionals “with a license plate.”

Clarifying that only one requirement will be asked for this purpose, which is to have the medical order indicating the need for medical cannabis treatment.

The person then goes to the municipality with this medical certificate and a statement of the address where the cultivation will take place.

The Advisory Council will indicate how many plants one can have according to the pathologies, needs, and the ratio between cannabinoids (THC and CBD) that is indicated by the treating professional.