Israel’s High Court has announced that all the cannabis patients who are registered in the “old regulation” cannabis format will keep receiving their supply of cannabis as the format is going to be extended until further notice. Still, this announcement was not well received by cannabis companies around the country, as they believe that it’s forcing them to sell products at a loss. 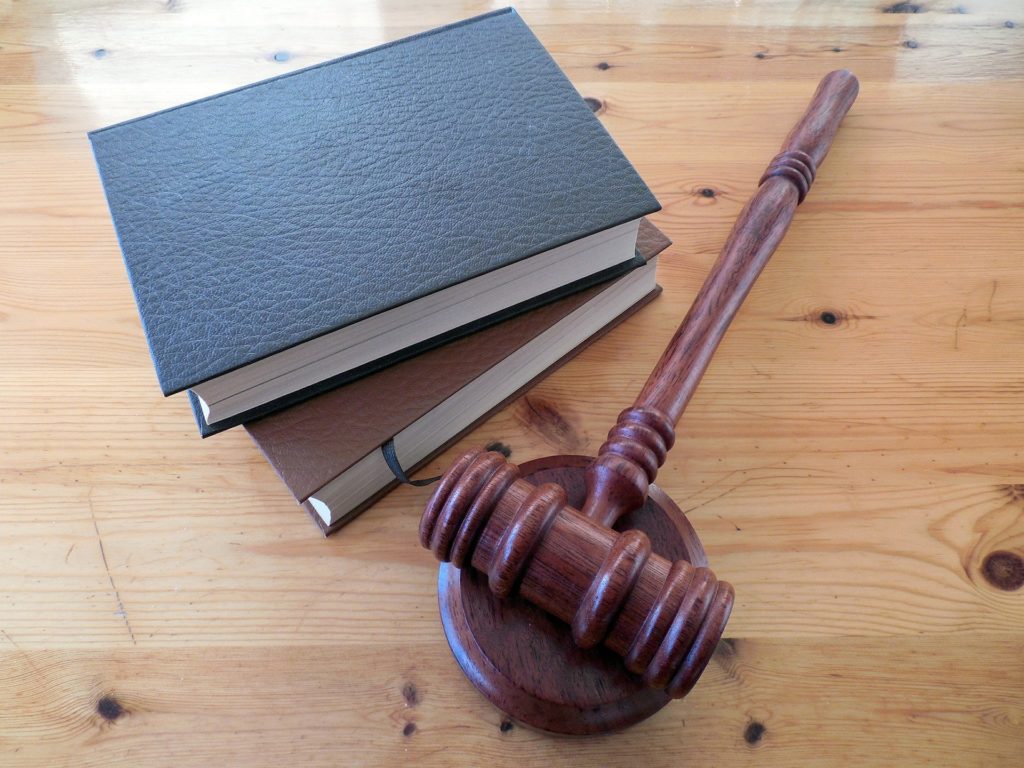 The interim order issued by Israeli’s High Court about four months ago, in March 2020, was extended until further notice. According to the order, medical cannabis patients who are covered by the “old regulation” on cannabis will continue to receive supplies according to it. This means a fixed price of NIS 370 per cannabis dose, available from only one company to which they belong.

Specifically, the head of the judiciary panel, Judge Hanan Meltzer, ruled that “the interim order issued in the panel’s decision dated March 8 and the clarifications given regarding it are hereby extended until they become subject to another decision.”

If you want to know more about cannabis, how Israel is extending their “old regulation” cannabis format until further notice, how some companies are against this decision, and to find out the latest cannabis news, download the Hemp.im mobile application.

According to the judges’ ruling, the Ministries of Health, Agriculture and Finance will be required to submit another update notice on their behalf by August 12. Interested parties will be allowed to respond within 10 days thereafter, i.e. until August 22.

As you might recall, the explicit directive from March stated that “the supply of cannabis during this period to the holders of licenses for the use of cannabis from the ‘old regulation’ will be made under the conditions and prices that were customary under it.”

However, it should be noted that this extension of the High Court decision does not really help patients that follow the old regulation on cannabis. That’s because, two weeks ago, the Ministry of Health announced on its own initiative a sweeping extension of all licenses for another 10 weeks, including both the old and the new regulation.

At the same time, patients subjected to the old regulation claim that the few companies that continue to supply cannabis under the previous model do not offer a diverse stock. Sometimes the cannabis offer includes only one strain, of the lowest quality, and often only available in bulk.

Israeli cannabis companies are against this decision

Israeli cannabis companies, for their part, at least those who do make sure to supply cannabis of reasonable quality to patients covered by the old regulation, claim that this is a huge financial loss. “Patients, some of whom are entitled to up to 200 grams a month, buy the product at a loss,” says a source in the industry.

The main point of contention for the involved parties, although the Medical Cannabis Patients Association is probably not happy about it, is the matter of price. The cost of cannabis has soared for some patients by up to four times or more and so far no solution has been found to the problem.

On the one hand, the Ministry of Health tried to promote a uniform price control model, but the Ministry of Finance opposed it. The pricing committee also failed to reach agreements and now the issue has been discussed in the CEOs’ committee. In the coming days or weeks, a notice on this matter should be issued.

Among the gossip circulating around cannabis prices is the prominent rumor that the Ministry of Health intends to mandate companies to produce at least one “line” of cheap products, and allow them to simultaneously produce a premium “line” at high prices.

The problem with this model, if it’s accepted, is that it may result in a situation of “cannabis for the rich and cannabis for the poor.” Wealthy patients will be able to afford quality treatments, while the needy, sometimes the sicker, will settle for cheaper, but lower quality goods.

(Featured image by succo via Pixabay)