As the cannabis market keeps expanding in Colombia, the Latin American country is looking into new tools that will make the process of licensing more user friendly. Margarita Cabello, Colombia’s Minister of Justice, presented the Information Mechanism for the Control of Cannabis (MICC) a digital system that will considerably speed up the cannabis licensing procedures in the country. 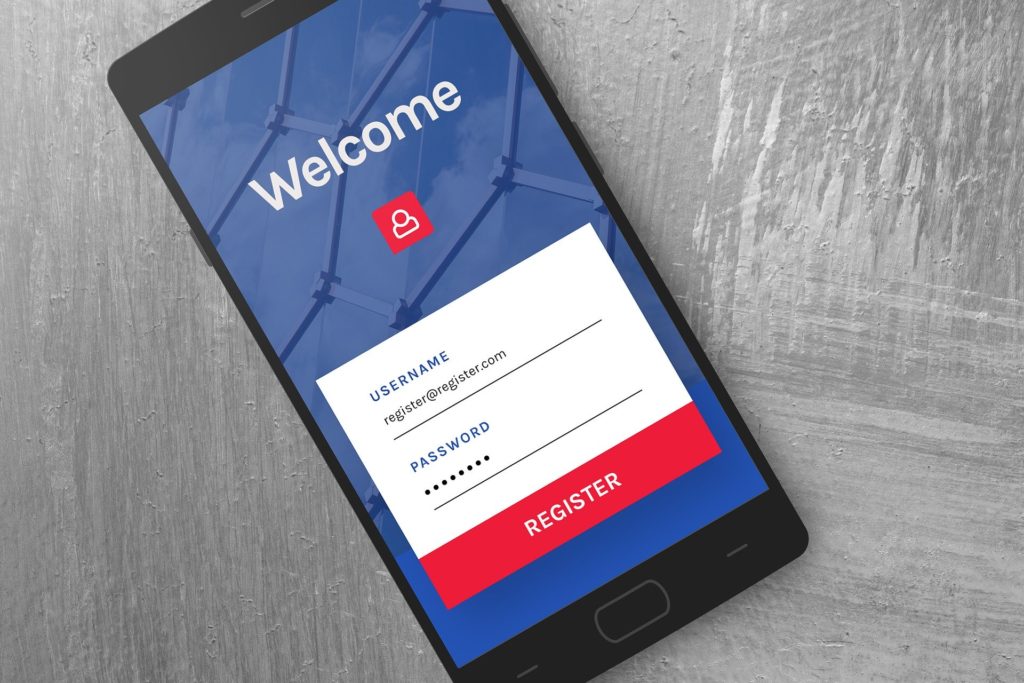 Just over three years since the country legalized cannabis for medical and scientific purposes, Colombia has implemented a tool that will speed up licensing times, halving them. Furthermore, in a few months, it will only take an average time of 30 working days to deliver a license.

The Minister of Justice, Margarita Cabello, announced that yesterday. She presented the Information Mechanism for the Control of Cannabis (Micc), a tool that virtualizes all procedures, thus reducing time. Currently, these procedures, which are done in person, can take up to 12 months, according to growers.

If you want to know more about cannabis, how Colombia is implementing a new digital system that will help with the cannabis licensing process, and to find out the latest cannabis news, download the Hemp.im mobile application.

MICC, a new system that will speed up the cannabis licensing procedures

“This is a system that allows us to channel all the licensing procedures and then control and follow up on the obligations of the licensees,” Cabello said, adding that thanks to the ministry’s efforts, 742 licenses have been issued since 2017, and this new system will continue to boost the medical cannabis industry.

The Micc will also receive the periodic reports that companies must make on their production, or if not they risk losing their license, added Dumar Cárdenas, deputy director of control and substance control at the Ministry of Justice. He also said that before the Micc came into operation, a license had already been revoked for not making the periodic information records.

About Micc, Rodrigo Arcila, director of the Colombian Association of Cannabis Industries (Asocolcanna), said that this is a very important update and that these adjustments are fundamental to the opportunity that the industry represents, both in the local and global market.

Juan Diego Álvarez, legal vice president of Khiron, a medical cannabis company, also highlighted the importance of this mechanism, as, he said, the start of the industry has been difficult in part because of the delay in these proceedings.

In the coming years the cannabis market will grow exponentially

According to a Fedesarrollo study presented last year, by 2025 medical cannabis could bring the country revenues of $791 million, and the figure for 2030 would be $2.74 billion. Moreover, the export potential would soon surpass that of cocoa in the country today.

In addition to the announcement about the Micc, Minister Cabello also reported that the export of 9.1 million cannabis seeds to the United States has already been approved. That demonstrates the great opportunity that this industry represents for the country, adding that in these times of emergency caused by the COVID-19, medical cannabis will be “fundamental in the economic reconstruction after the pandemic,” she concluded.

On the other hand, the minister also advanced some of the changes they propose in the modification of decree 613 of 2017 – which regulated the medical and scientific cannabis – to achieve greater development in the industry.

For example, it is planned to establish that 10% of the production of large companies should be acquired from small and medium growers, guaranteeing the latter a market for their products.

Similarly, he indicated that substances derived from cannabis that have less than 0.2% THC, the main psychoactive element of the plant, will not be controlled and that exceptional production quotas will be created for better use of the plant.

In this regard, Alvarez said that businessmen are waiting for the new decree and expect it to be issued at the same time with the resolutions that will regulate it. It will be beneficial to know from the beginning how the regulation will be and that there will be no change of rules in the middle. “We need legal certainty and that the rules of the game do not change at this time when we are just beginning to see commercial operations,” he said.