After a long period of waiting, the Colombian province of Santander is ready to develop the cannabis business and help revitalize the South American country’s economy with new plantations. It is expected that, with this development, the province will be able to generate more than $500 million in revenue and become one of the pillars in the Colombian cannabis market. 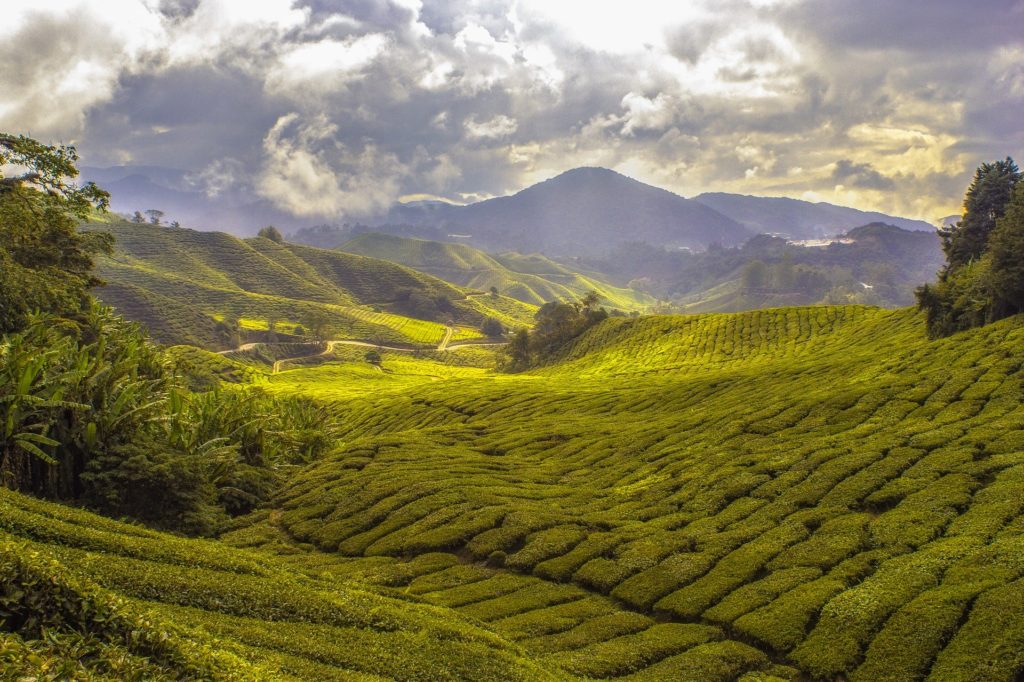 On 7 hectares of licensed land in Mesa de los Santos (Santander), a local cannabis project is making progress. Next October, the first production of ‘full-spectrum cannabis extract’ will be harvested, which can be used to make pharmaceutical and cosmetic products.

After more than 3 years of work in the company Green Health Colombia, it is estimated that in 5 months they will be able to extract about 40 liters from the cannabis plants which, according to the company Colombia Positiva, could generate annual exports of more than $500 million in the country.

If you want to know more about cannabis, how Santander could become one of the pillars for the Colombian cannabis market, and to find out the latest hemp news, download the Hemp.im mobile application.

Several types of cannabis seeds will be developed in Santander

Several studies around the world have determined that cannabis can be used to treat various diseases, such as psoriasis, glaucoma, epilepsy, Parkinson’s disease and the side effects of chemotherapy used in cancer cases.

Eduardo Enrique Mayorga, founder, and manager of the company that with foreign support has invested $3.56 million (CA$5 million), indicating that two weeks ago they obtained from the National Government the registration for 8 seeds, a key step for the cultivation and commercial extraction.

Five types of seeds have a high component of CBD-(Cannabidiol), which, according to experts, generates benefits for managing anxiety and stress, analgesics, epilepsy treatments, and neurodegenerative diseases.

The remaining three types of seeds contain THC-(Tetrahydrocannabinol) which functions as an antioxidant, anti-inflammatory, analgesic, neuro-protective, and muscle relaxant. In addition, two types of seeds were registered under the names ‘Heaven of the Saints’ and ‘Fortress of the Saints’.

“Colombian law allowed us to produce the seed itself, and in 2018 we asked ICA to register an agronomic evaluation unit that allowed us to study and combine European, North American, and Colombian seeds (60) to analyze their genetics and behavior in the field,” Mayorga added.

After obtaining the registry, the company switched from scientific to commercial planting, registering the seed as the property of the company which, before the COVID-19 health emergency, had generated nearly 90 jobs.

According to Fedesarrollo, before the coronavirus pandemic, the global legal cannabis market was expected to grow from 7% in 2018 to about 44% in 2025.

Juan Camilo Beltrán, executive director of the Bucaramanga Chamber of Commerce, said the cannabis sector “has interesting potential. We would be contributing to improving export indicators in Santander, generating employment, increasing the Gross Domestic Product (GDP) and developing health.

“From the Chamber we intend to promote this type of initiative through associative models that allow us to connect producers and processors with potential investors and customers nationwide, with people interested in developing their own productive initiatives,” added the executive of the entity that would be considering the creation of a ‘cannabis node’ in Santander.

Senator Juan Manuel Galán, the author of the bill that became law and regulated the production of medical cannabis in the country, highlighted the selection of the Mesa de los Santos as the headquarters for the regional project because the climate of the area is ideal for this type of crop.

“The lower the temperature, the less risk for the plants. Many people made a mistake because they saved money on the initial investment and bought land in remote and hot areas. It was a very big boom, there were 400 companies in the race to obtain licenses at the end of the previous government and this generated a traffic jam. ICA had a flood of applications for seed certification,” added the parliamentarian.

The senator, of Santanderean origin, invited the companies to specialize and did not want to deal with all the processes of cannabis.

“That is why in the law we prohibit the possibility of exporting dried flowers, so as not to lose technology transfer, investment in research and laboratories, and to comply with good manufacturing practices that they are demanding in Europe and Canada.”

For the time being, the regional project already has contacts with Brazilian pharmaceutical companies interested in the product. An investment agreement with the Canadian company Cannaverde Pharma was signed, whose main objective is the search for financial resources and promotion abroad, working hand in hand with local universities such as UNAB and UIS and with La Salle and Nacional, in Bogotá.

Are cannabis and CBD safe for your pets?

Industry experts debate the future of CBD and cannabis extracts

New study on cannabis use in retirement