With the COP26 (United Nations Climate Change Conference) taking place, all eyes are turned towards the environment. This is highlighting the important role that the cannabis plant has to play in our future. Amongst other things, the plant has the potential to remediate contaminated soils. In fact, such is its potential it manages to hit 15 out of 17 UN sustainable development goals. 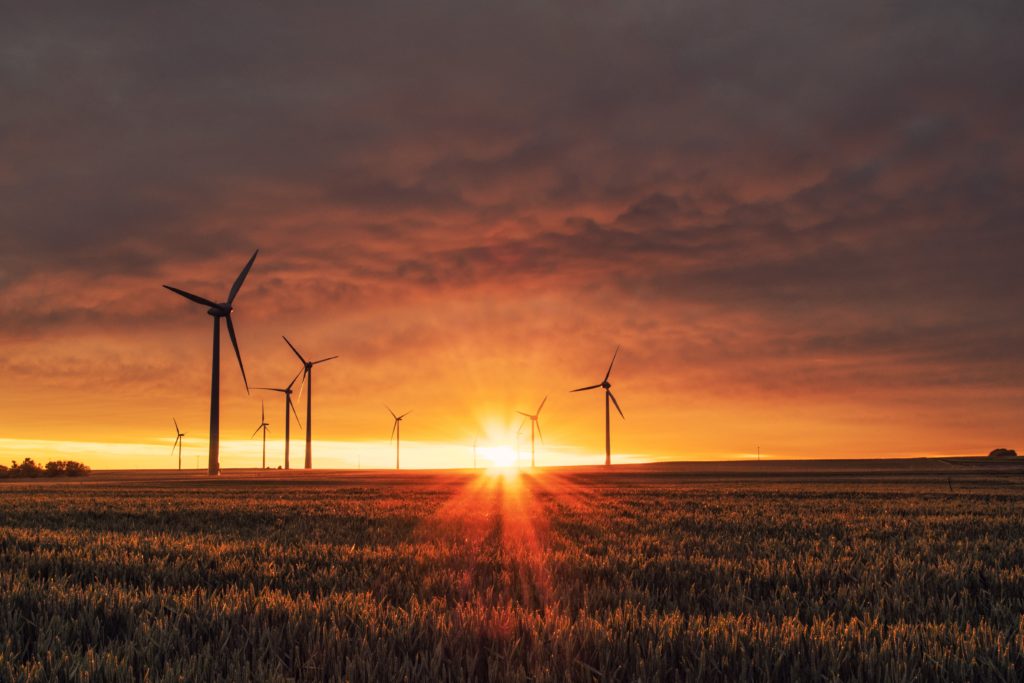 While the United Nations Climate Change Conference (COP26) is being held in Glasgow, bringing together 120 heads of state and leaders from all over the world, the discussion on a future with more emphasis on the environment is taking center stage. This future includes the cannabis plant, which, in addition to its recognized links with therapeutic and adult-use, is also related to the environment through soil remediation, the manufacture of healthy food, and the generation of biofuels.

Of course, the success or otherwise of the cannabis plant for addressing concerns with the environment is largely dependent on its acceptance as a legitimate crop by the world’s governments–a movement that already has some momentum, as you can read in our free cannabis news app.

A Major Global Meeting on the Environment

In the direction of a “green” future, the cannabis plant reappears as an ally in the regeneration of a healthier environment that also has a full impact on economic activity. This sense of reappearance is related to the fact that the plant has a millenary history that was attacked in the so-called “war on drugs” that Richard Nixon inaugurated in the United States in 1971. That is to say that before the ’70s, cannabis had already been discovered in most of its potentialities.

In relation to the environment, the lawyer and director of Proyecto Cáñamo, Diana Barreneche, told PERFIL that the plant participates in 15 of the 17 sustainable development goals signed by the UN General Assembly in its Agenda 2030 for Sustainable Development. These include health and well-being, climate action and the plan to alleviate hunger, among others.

The lawyer explains that these impacts can work positively or negatively and that in Argentina the latter is the case. “At the moment, the impact is negative because consumption and cultivation for personal use are not decriminalized, and since we have a very limited law and we are missing out on the potential that hemp has, the country’s impact on the environment is negative,” she explains to this newspaper.

Industrial Hemp Can Make a Big Impact on the Environment

In July, the Senate approved the bill that establishes a regulatory framework for the chain of production, industrialization, and commercialization of cannabis for medicinal use and scientific research, and the industrial production of hemp. One of the promoters of the project, the Minister of Productive Development Matías Kulfas, affirmed at this year’s Cannabis Expo that before the end of 2021 it would finally have the approval of the Chamber of Deputies. However, as Barreneche states, the project has not been approved by the lower house and the potential of the plant, particularly in meeting goals concerning the environment, is not being exploited.

The impact of hemp at the environment level, which has no psychoactive effect due to its low THC content, can also manifest itself in soils. “It has shown that it can grow and can remediate highly contaminated soils, where other agricultural products would have no other possibility,” explains Barreneche. This type of plant was even used in the peripheral zone of Chernobyl to decontaminate the soil of heavy metals since the beginning of the 21st century.

The director of Proyecto Cáñamo also points out that biofuels, construction materials, and paper can also be derived from this variety. “In addition to remediating soils, it would generate work and material resources,” she explains.

“In addition to medicinal or therapeutic uses, if we think about it from the prevention approach in terms of food, it has an impact on the environment and the sustainable development goals for hunger and malnutrition,” Barreneche explains. “It would be an ally from the oil, which is similar to olive oil. Hemp oil is not psychoactive and has great nutritional value,” he adds.

Another aspect of the use of the plant beyond the environment is food since it is considered a “superfood” because it provides all the amino acids that the body needs. For example, flour and dressings can be produced from the plant, among other foodstuffs. In developed countries in the cannabis market, such as Canada and the United States, beverages and even candies are produced.

Argentina and Its Sugarcane Tradition

Long before today’s talks on the environment, the country historically had a “hemp tradition,” Barreneche explains. “Manuel Belgrano talked about the hemp plant and thought of it as they did in Europe, where the economy of these powers, especially the British naval power, came from the hand of hemp. That is why he thought that Argentine progress would come from the cultivation of hemp, flax, and other agricultural products that would make us independent from these viceroyalties,” he explains.

He also maintains that in the first census carried out in the country in 1869, there were three hemp crops in Mendoza. “In the twentieth century, there was a crop promoted by the Ministry of Agriculture of the Nation. There is a 1935 manual that talks about hemp in Argentina and it talked about where it had been cultivated and had been successful,” he explains.

In those years, there were factories in Reconquista, Mendoza, in Santa Fe, and in Jáuregui, province of Buenos Aires. He concludes that “Argentina had a hemp past and it gives us the assurance that hemp can grow productively in these lands,” and it can do so without ruining the environment.

First published in perfil.com, a third-party contributor translated and adapted the article from the original. In case of discrepancy, the original will prevail.