Cannabis has been a controversial topic in Italy in the past few years, as law enforcement punish people who grow cannabis for personal use. But now, after a cannabis consumer was convicted for growing two plants in his home, the highest body of justice in Italy announced that it is legalizing the cultivation of home-grown cannabis, creating a tense atmosphere in the political sphere. 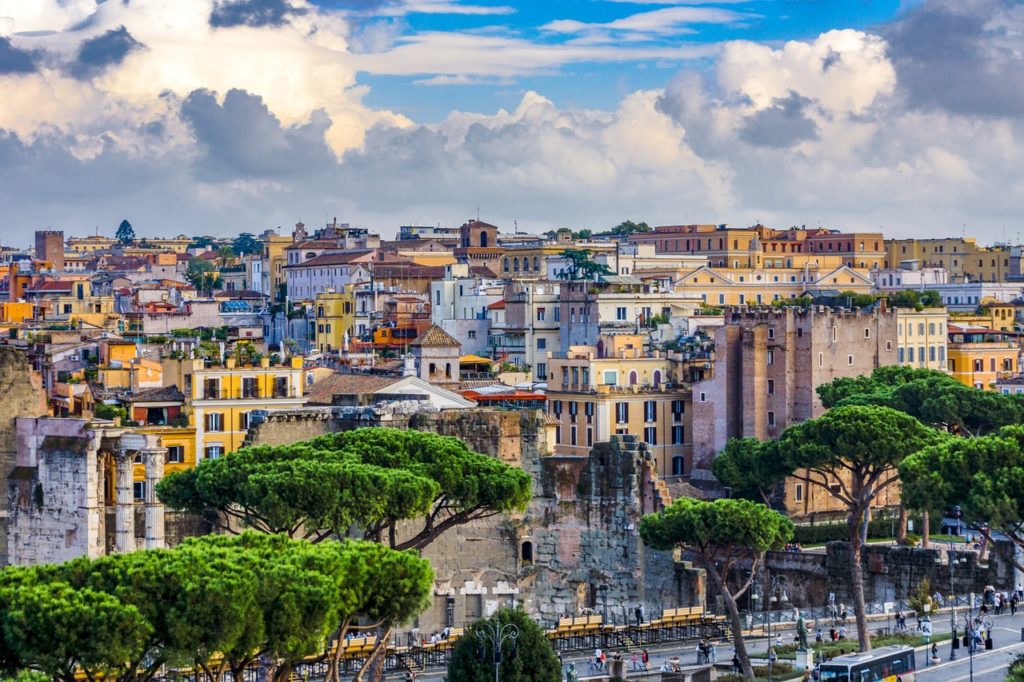 The Court of Cassation, the highest body of justice in Italy, announced that the European country is legalizing the cultivation of home-grown cannabis in all its territory, after a consumer in Naples was convicted of growing two plants in his home.

The court’s decision is considered historic, because it caused a great deal of controversy among legislators, as one party is opposed to the cultivation of cannabis in small quantities, while the rest believe it could be a business. Still, it has received widespread approval among the citizens.

It is worth noting that the issue of cannabis legalization in Italy has been studied by the highest court since 2008, both for commercial use and personal consumption. However, the legislators have not agreed.

If you want to know more about cannabis, how Italy is legalizing the cultivation of home-grown cannabis in the country, and to find out the latest cannabis news, download the Hemp.im mobile application.

Cannabis has been a controversial topic in Italy for years

Matteo Salvini, leader of the right-wing National League Party, referring to shops that sell legal, low-resistance cannabis in Italy, expressed and argued that people should forget about buying drugs in stores as they cause harm.

The case of the cannabis consumer in Naples, sentenced to one year in prison, opened the way for personal consumption of this plant not to be considered a violation of any law.

According to the latest figures from the Istituto Nazionale di Statistica (Ista), around six million Italians consume cannabis; and 90% of them are regular smokers. Despite this, the number varies considerably from province to province.

Against this background, on June 16th, 100 legislators sent a letter to Prime Minister Giuseppe Conte asking him to legalize cannabis. This led to the #IoColtivo movement, in which 30 MPs participated, some of them declaring themself as cannabis growers.

Some legislators are against legalizing cannabis

Even if the decision has been received with widespread approval in the population, a selected group of Italian legislators described the decision as alarming. Basing their position on data, which showed that currently cannabis is the most widely used drug among young Italians and could bring serious problems to the country.

“Deciding that the domestic cultivation of drugs is legal shows a worrying dissociation from reality, in addition to being hypocritical, given that the increase in drug consumption every day kills more innocent victims,” Italian Senator Maurizio Gasparri said.

However, another group of legislators argued that by legalizing cannabis in the country, society will be safer. In addition, people will not only have access to different and revolutionary medical treatments but will also reduce the billions of dollars in income from organized crime.

Marco Rossi, professor and researcher at Sapienza University in Rome, said that consumption and prices of cannabis have not changed in the last 10 years.

Rossi alluded that the only significant change registered in the past couple of years was the exponential growth of self-cultivation of cannabis in all the Italian territory.

For the academic, the legalization of cannabis will not only allow it to create a significant number of jobs but will free up valuable resources that are currently destined for the repression of consumers and cannabis growers.

This is one of the most used arguments in favor of legalization, since it will favor the reduction of income for the mafias. In Italy, the cannabis market is a monopoly of organized crime. Such is the case of Ndrangheta, a market for the sale of cannabis with an estimated value of between four and five billion euros per year.

(Featured image by Kookay via Pixabay)