After announcing that cannabis would be banned from the island, the government of Cuba extended the prohibition to any product that’s related to the plant. Starting this month, any object that alludes to the plant like caps, purses, accessories and handkerchiefs would be considered a crime. Still, this policy of zero tolerance has not affected the popularity of cannabis on the island. 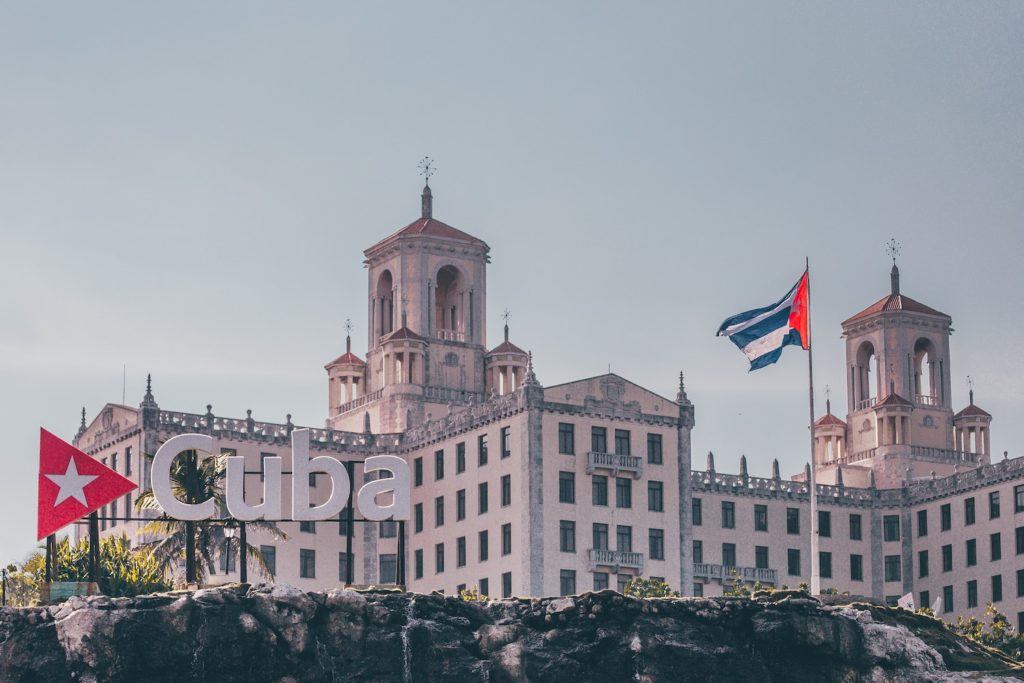 Prohibitionism finds its most ridiculous edges in Cuba. Now, the government is further tightening its policy on cannabis use. The decree considers that wearing articles with symbols that allude to cannabis implies “incitement”, “encouragement” or “propaganda” for its consumption.

Caps, purses, accessories and handkerchiefs with the cannabis leaf, which in recent years have become very popular in Cuba, may carry a legal penalty for those who wear them.

For the new legislation, it does not matter whether the cannabis plant is presented in commercial packages, for therapeutic purposes or by medical prescription. The possession, import, and transport of cannabis are strictly prohibited.

Moreover, not only that but any kind of publication or “objects” that allude to the cannabis plant will be a crime. The mere fact of having a magazine with illustrations and articles that promote the use of what in popular speech is called Mary is already considered a crime.

If you want to know more about cannabis, how Cuba is tightening its prohibition against cannabis, and to find out the latest cannabis news, download the Hemp.im mobile application.

The prohibition of cannabis in Cuba goes beyond marketing

Likewise, any audiovisual material that questions cannabis penalization and shows the therapeutic or allegedly medicinal side of its consumption will also be penalized. This could even affect the package, which often has documentaries on the subject.

The text considers that products which do not contain “the active ingredients of the drug or substance in themselves,” but which do represent or allude to them, are “incitement”, “encouragement” or “propaganda”, and that they are “harmful to human health.”

Resolution 23/2020 issued by the Ministry of Public Health establishes a strict policy regarding the use of cannabis and any product derived from the cannabis plant.

Just when many countries are making progress in creating open laws on cannabis legalization for medical and recreational uses.

Although the use, possession, and transfer of cannabis and its derivatives are beginning to be a common practice at the international level, Cuba continues with its policy of zero tolerance.

The cultivation, sale and possession of cannabis for recreational purposes is illegal in Cuba and the Penal Code establishes a framework of between four and 10 years’ imprisonment for anyone who traffics, acquires, introduces or removes from the national territory cannabis or any other plant with similar properties.

Cannabis consumption on the island is still increasing despite the penalties

Moraima Rodríguez, the director of Risk Management and Control of the General Customs of the Republic (AGR), told the official press that “although in 2019 the quantities of drugs detected have been less, they have involved a greater number of people.”

According to Rodriguez, at least 30 attempts to introduce drugs into the island were aborted, mostly by air, in 2019.

He also said that among the drugs that have been detected, both liquid and solid cocaine predominated, followed by cannabis and that the number of cases of detection of synthetic drugs such as cannabis oil had increased.

Despite strict penalties, there is widespread cannabis consumption on the island. Part of it is cultivated in the national territory, especially in areas of difficult access such as mountains and isolated places. However, it also comes from the misgivings that reach the coasts.

Some of these packages that arrive are detected and confiscated by the forces of law and order, but others end up on the black market. In 2013, the well-known musician Robertico Carcassés, took advantage of a concert in the Anti-Imperialist Tribune to ask for elections, information, and “to free Mary.”

After criticism from the official sector that rained down on the creator, he declared that perhaps he had been wrong “to hope” that his words “would give an image of tolerance and evolution of the current Cuban government.”