Colombia has one of the highest percentages of cannabis use per person in the world. A study conducted during the pandemic shows further evidence of this, noting also the upward trend in consumption for cannabis, but downward for alcohol. With new research also emerging about the effects of cannabis on unborn children, the state of cannabis use in Colombia is certainly worthy of further investigation. 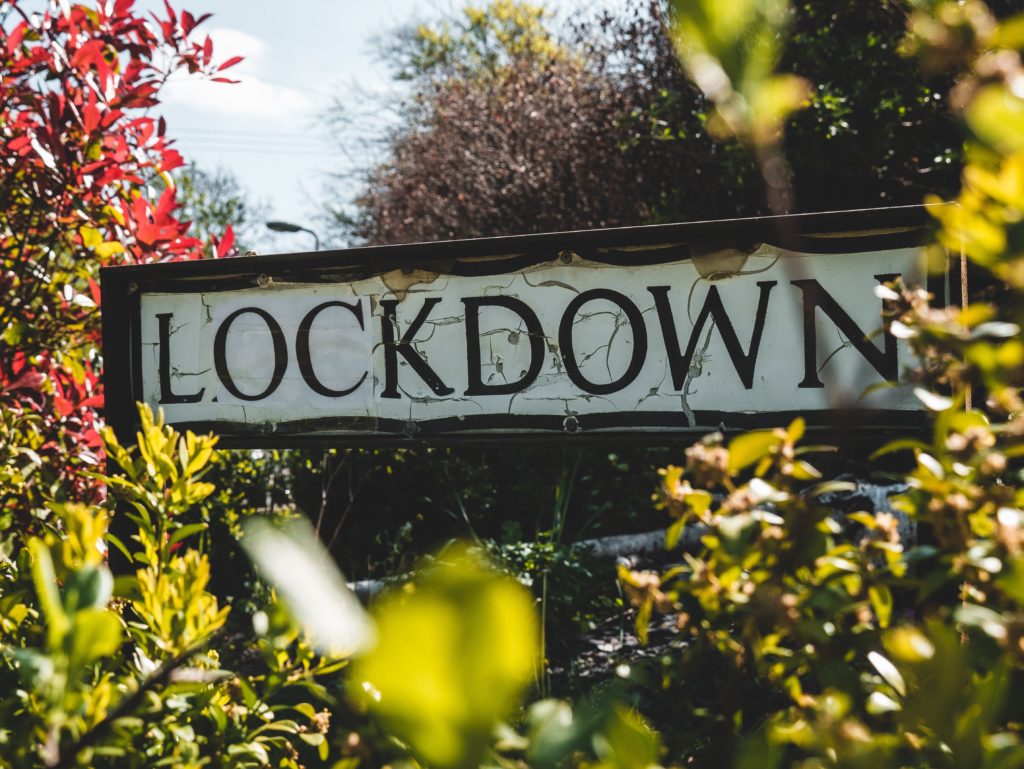 A study led by the International University of Valencia that analyzed the consumption habits of different substances and internet abuse in Latin America during the covid-19 pandemic. It determined that the covid-19 virus “has been one of the viruses with the greatest impact in the modern era, due to the confinements” and their impact can be felt across a number of behavioral changes in Colombia, including alcohol and cannabis use.

Because of the pandemic’s unprecedented impact on daily lives, institutions from several countries around the world focused for a year on studying the effects of confinement on the mental health and consumption habits of people who suffered from it. The Universidad Católica Luis Amigó participated on behalf of Colombia in this behavioral study.

According to the results revealed at the end of April, the country had very high figures in almost all the points analyzed.

On moderate cannabis consumption, Colombia is in first place with 62.5%. This surpasses even countries such as Peru and Ecuador, which have a consumption percentage of 28.6% and 14.8%, respectively, and are in second and third place.

The study says that 29.9 % of Colombians surveyed say they are addicted to video games and online gambling, again surpassing neighbors Peru and Ecuador.

Likewise, the study shows that confinement led Colombians to drink less alcohol and is due to “fewer meetings in places such as bars, discos or gatherings with family or friends”. Colombia went from 89.8 percentage points to 67.8, with respect to the previous study.

Dr. Victo José Villanueva, who led the study, expressed concern that alcohol and cannabis consumption will continue to rise regardless of whether the world returns to normal after the pandemic.

“It is understandable that people want to recover their previous social relationships and habits, even if these are not the healthiest.”

The effects of cannabis on pregnancy was also recently studied

Although cannabis consumption is mostly inhalation (smoking marijuana cigarettes, pipes and vapes, among others), there is also an increase in oral consumption, in the form of food, such as cookies, cakes and other preparations, or through the direct ingestion of cannabis oils that people seek for medicinal purposes. While a third route of entry is through skin absorption, when topical preparations are used.

The study revealed that since the embryo begins to form, it has receptors for cannabinoids involved in neurological development, among other functions, so that consumption causes the phytocannabinoids present in cannabis -during pregnancy and lactation- to interact with them, generating changes in the different stages of embryonic and perinatal life.

During lactation, the presence of psychoactive components of cannabis can be seen in breast milk, and can also be identified in the feces and urine of newborns and infants, the research revealed.

“Cannabinoids bind to adipose tissue,” according to the SAP document, which results in their accumulation in the organism and consequent prolongation of their effects. Complete elimination can take up to 30 days. There is evidence that cannabinoids and other components of cannabis cross the placenta and are excreted through breast milk, and thus, the fetus, the newborn and the infant can be exposed to these cannabinoids.”

Extra caution must thus be taken by new parents during these trying times, not to let the confinement lead to taking unnecessary risks with their behavior.