Cannabis has quickly taken off as a source of relief for patients suffering from chronic pain as well as a number of other conditions. Unfortunately, while anecdotal evidence piles up, the scientific evidence needed to back these claims lags behind. Held back by expensive research permits pre-existing biases in patients and the need for better standardization, there is room for improvement. 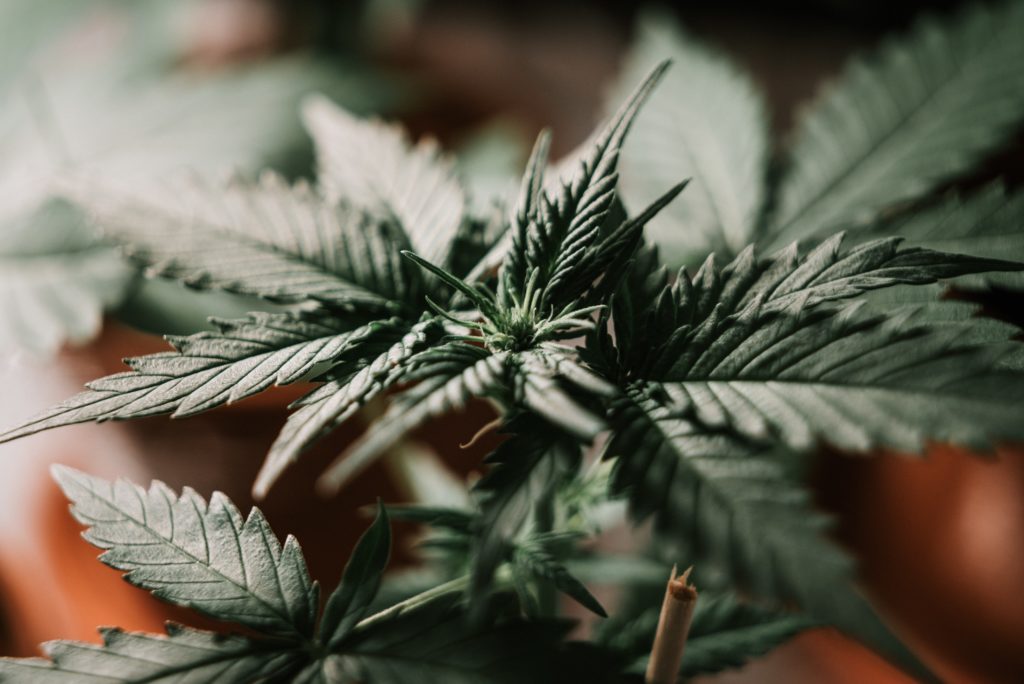 Two decades after the legalization of cannabis for medicinal purposes in Canada, the scientific research community is still struggling to showcase the medicinal effectiveness of the substance in the treatment of pain.

In Canada, approximately one in five people suffer from chronic pain, most often related to an injury or osteoarthritis. Although living with this pain on a daily basis can destroy the quality of life of those who suffer from it, there are very few treatments to relieve these symptoms.

Medicinal cannabis gains popularity as a treatment for chronic pain

In these circumstances, it is not surprising that sufferers turn to cannabis. Often, people want to self-medicate, and as soon as you look on the Internet, you see a tendency to suggest cannabis for this type of pain, explains researcher and pharmacist Edeltraut Kröger, during a symposium organized around this theme at the 88th Congress of the Acfas.

Yet the scientific community is lagging behind in producing the evidence that cannabis is useful for the treatment of this type of chronic pain.

“Scientific papers that have compiled data from several studies that show that the observed effects are not very strong. And, in the absence of clear data, some physicians base their opinions on anecdotal observations,” Said Edeltraut Kröger, researcher and pharmacist

This lack of hard evidence, however, does not seem to diminish the value of cannabis as a medicinal option.

Quebec data dating back to 2019 shows that about 16% of people over the age of 18 would have used the drug, says Dr. Robert Perreault, head of cannabis public policy development at the Montreal Public Health Department. Of this number, 34% say they have done so to treat a health problem. This represents 358,000 people. Yet, in Quebec, only 21,000 people have medical authorization to use cannabis.

In addition to this public interest and budding evidence, there is also a strong offensive by cannabis companies.

“Some companies offer leaflets that claim their product can help against migraines, fibromyalgia, Crohn’s disease, which is surprising since there is a lack of hard evidence for many conditions for which the use of cannabis is recognized,” said Dr. Robert Perreault of the Montreal Public Health Department.

For Professor Kröger, if we are not yet able to have clear answers on the role that cannabis could have in the treatment of chronic pain, it is because of the difficulty of doing research on this substance.

The studies that could answer our questions are very complex. You have to involve multiple research centers in order to do large-scale randomized studies. Not only is it difficult for research groups to obtain the necessary permits for the work, but it is also very expensive,” she says. “And with cannabis, we’re not dealing with a new drug that can be patented and that the pharmaceutical industry is willing to pay those hefty fees for.”

Given these constraints, most studies done on cannabis were limited to small groups, with a short follow-up time. Added to this is a problem of standardization, meaning that each study did not necessarily use the same substance, dosage, or route of administration.

Finally, it should be noted that cannabis is a substance for which many people have preconceived ideas. Favorable or unfavorable opinions about this molecule can make people who engage in a clinical study biased. For all these reasons, it remains very difficult to know if cannabis can have an effect in the treatment of pain.

Despite the uncertainty, some data can still provide the beginning of an answer. This is the case with the work of Dr. Antonio Vigano, from the Research Institute of the McGill University Health Centre.

At the Acfas conference, he presented an initial analysis of data from the Cannabis Quebec Registry, a research program that collected data from nearly 3,000 cannabis users while tracking several hundred participants between 2015 and 2019.

“The problem with a lot of studies is that you offer cannabis to a patient and wait to see if it works. That’s not the right way, we need to have strict supervision by professionals, a clear initial dose, a protocol to adjust those doses, and follow-up at regular intervals,” said Dr. Antonio Vigano of the Research Institute of the McGill University Health Centre.

Among the findings of this study, the researcher showed that there was a reduction in pain experienced by the patient in addition to an improvement in quality of life in patients taking medicinal cannabis and that this reduction was maintained over the four years of the study.

Another finding was that the most commonly used form of cannabis was oral, such as cannabis oil, and the amount consumed was much lower than that of recreational cannabis. Finally, less than 4% of the patients monitored reported side effects, the vast majority of which were minor.

This last result should be taken with caution, however, because several participants left the study during the course of the research. It is therefore possible that some adverse effects may not have been observed by the researchers.

Further studies on the impact of cannabis are clearly needed

Still, according to Dr. Vigano, it appears that in the hands of health professionals, the use of medical cannabis would be safe and even have some effectiveness in treating pain, anxiety, and even insomnia.

“The effects we observed, however, remain complementary to the use of other medications,” Dr. Vigano adds. “The use of cannabis as an alternative treatment is not what we should take from the study. It’s also important to remember that this is a process; you have to be successful in finding the type of cannabis and the dose that best meets the individual patient.”

Despite this encouraging data, several more such studies will be needed to get a clear picture of the effects of medical cannabis for pain.

To get there, Dr. Perreault adds, “not only do we need to facilitate research, but we also need standardization of methods, if we’re going to produce better quality studies, and all of those are things that public health can improve.”

“The most important thing for physicians is to have clear evidence that is updated regularly,” Professor Kröger concluded. “Once such a system is in place, hopefully, research will show new evidence in favor of medicinal cannabis-or we will realize the effect is not as great as initially hoped.”

First published in Radio Canada , a third-party contributor translated and adapted the article from the original. In case of discrepancy, the original will prevail.