Since the decision of the Court of Justice of the European Union in November 2020, cannabidiol (CBD), one of the two best-known active substances in cannabis, is no longer on the list of prohibited substances. Often confused with THC (tetrahydrocannabinol), which is considered a narcotic, CBD is known to be light cannabis, devoid of psychotropic effects, toxicity, and addictive risks. 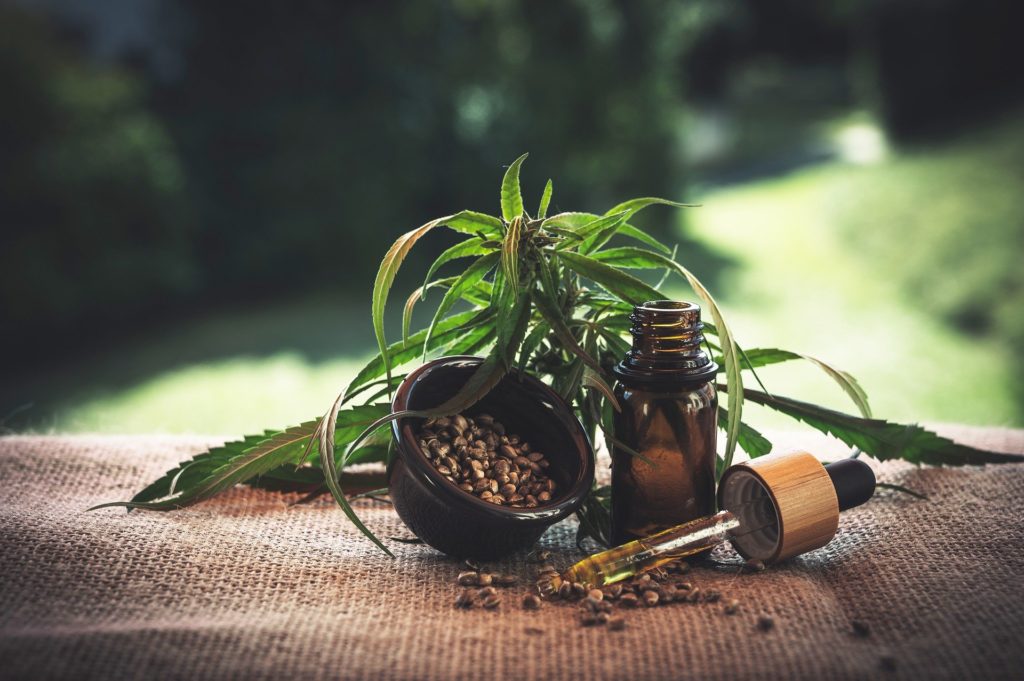 In the wake of a decision by the Court of Justice of the European Union (CJEU), more and more stores and e-shops are selling CBD-based products in France. The non-psychotropic molecule in cannabis, which is said to have many beneficial properties, is now driving many businesses that raise questions about both the law and medicine.

According to the Professional Union of Hemp (SPC), France has nearly 400 CBD shops where you can buy CBD products in all their forms. That is almost four times more than before the summer of 2018, despite the wave of closures ordered by the French authorities.

Since the decision of the Court of Justice of the European Union in November 2020, cannabidiol (CBD), one of the two best-known active substances in cannabis, is no longer on the list of prohibited substances. Often confused with THC (tetrahydrocannabinol), which is considered a narcotic, CBD is known to be a light cannabis, devoid of psychotropic effects, toxicity, and addictive risks.

Although France is the first European producer of hemp, the hexagon still prohibits, by virtue of a decree of 1990 on narcotics, the exploitation of its leaves and flowers. Only the cultivation and marketing of its fibers and seeds are authorized, provided that their THC content is less than 0.2%. If CBD exists in various forms – paste, capsule, e-liquid, cosmetic product, CBD flower – it is sold in the form of oil that has set the world on fire, and led its sellers to court. A case that has set a precedent by leading the Court of Justice of the European Union to find illegal the ban on CBD decreed in France.

The arbitration of the European Court was based on the recommendations of the WHO, which certified in 2018 that there was no evidence of public health problems related to the consumption of pure CBD.

Since the relaxation of legislation in countries such as the United States and Canada, and thanks to advances in research in understanding the mechanisms of action of cannabinoids, CBD is now the subject of dozens of studies, questioning its properties and effects.

Although it is not known to have a psychotropic effect (in the sense that it does not lead to changes in states of consciousness) CBD remains a psychoactive substance since it regulates mood and pain by acting on our brain. As for its toxicity, it is zero.

On the other hand, and only in the case of large quantities ingested, CBD has its share of undesirable effects, from drowsiness to vomiting through to decreased appetite.

Finally, if the CJEU considered that CBD could not be considered a narcotic, it also specified that it was not a clinical drug, despite clinical trials that show its relaxing and anxiolytic virtues. A clarification that joins the warning of the Midelca (Interministerial Mission against drugs and addictive behaviors).

As long as the European Commission or the National Agency for the Safety of Medicines and Health Products will not have decreed, any person or institution that would put forward therapeutic claims to push the consumption of CBD would risk criminal sanctions. It remains for medical research, which has already established that CBD does not pose any health risks, to provide the evidence that would make it eligible as a drug

First published in Science et Avenir , a third-party contributor translated and adapted the article from the original. In case of discrepancy, the original will prevail.