In November 2019, EXMceuticals obtained a license from Infarmed to import, implement, research, develop and refine cannabis-based ingredients for medical purposes in Portugal. Paulo Martins was appointed CEO of operations in Portugal. In addition to Portugal, the company has one of the largest agricultural footprints for growing cannabis in the world, with access to 7,000 hectares of fertile land. 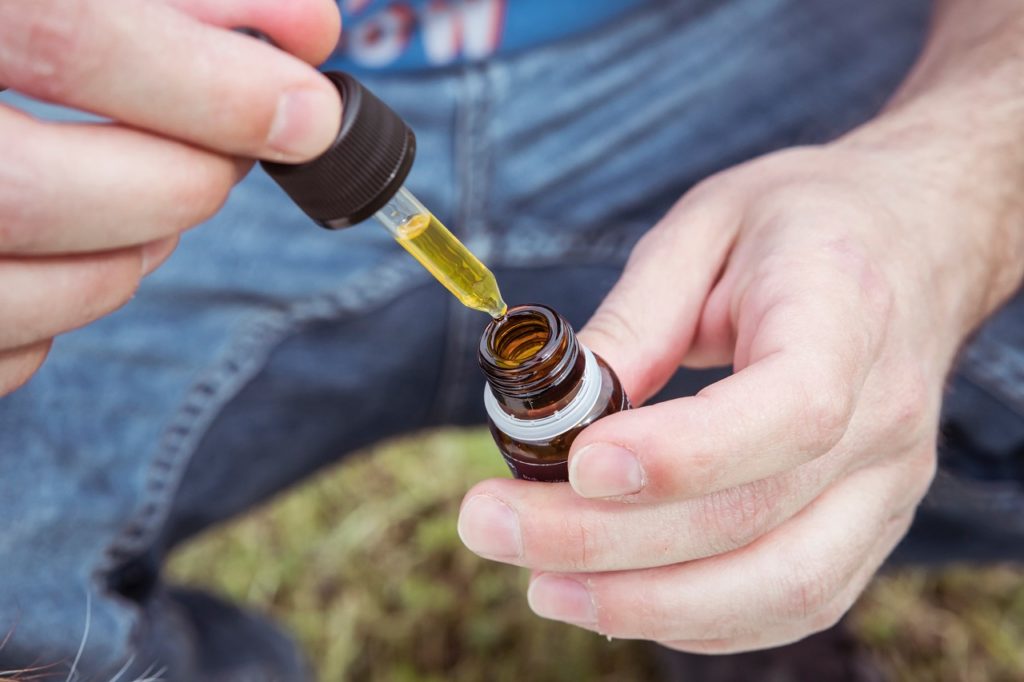 Paulo Martins was appointed chief operating officer of Canadian EXMceuticals, the first company licensed by Infarmed to research and develop cannabis-based pharmaceutical products in Portugal. The CEO said that after the first phase of investments in Lisbon, the inauguration of the first industrial unit for the production of pharmaceutical-grade cannabinoid ingredients will follow.

Visit our Hemp.im mobile application to check the latest happenings in marijuana news and other trending topics like hemp and cannabis. Hemp.im will bring you the best business news experience on your Android and iOS devices.

The Canadian company that bet on Portuguese “green gold” shows no signs of slowing down. In fact, EXMceuticals has already started research and development activities in the area of production of ingredients for the production of cannabis-based drugs in Portugal, more specifically at TECLabs of the Faculty of Sciences, after having received, in November 2019, a license from Infarmed to import, research and purify cannabinoids, among other research and development activities.

The head of operations in Portugal, appointed by the Canadian company, said that the investment in Portugal amounted to more than $1 million with R&D activities in 2019 alone, adding also the opening of an office at Expo and in the industrial area in Setúbal. For this year, Paulo Martins announced that EXMceuticals is currently studying and designing “the layout for the first industrial unit producing the latest generation of pharmaceutical-grade cannabinoid ingredients, in accordance with the good manufacturing practices in the European Union with the most advanced technology in the production of pharmaceutical cannabis, aimed at meeting the needs of the pharmaceutical market.”

Lisbon as cannabis export point to Europe and North America

Besides having plans to expand the work area, the Canadian listed company – which looks to Portugal as “the heart” of the company – has increased its activities in R&D projects, anticipating the possible need to create highly qualified jobs in the areas of scientific, technical and industrial research.

Like the other companies based in Portugal, for EXMceuticals, Lisbon will serve as an export point to Europe and North America. The only difference is that the raw material product, besides the national market, will be after the due authorization processes imported from other sources, having as commercial support point the estimated 7,000 hectares of fertile land in the equatorial region of Africa.

“EXM holds in several countries the rights to cultivate, process and export pharmaceutical cannabis in accordance with the regulatory standards normally required. Also, it holds the rights to concessions on licensed agricultural land, with an estimated total area of 10,000 hectares,” said Paulo Martins.

The refined and purified pharmaceutical grade ingredients in Portugal will be mostly exported as medical cannabis to large pharmaceutical, therapeutic and cosmetic companies, mainly in Europe and North America, explained Paulo Martins. “The African continent, Europe and North America are continents that are part of EXM’s global strategy and, as such, are interconnected, Africa is not a starting point, but one of the places where EXMceuticals’ business plan develops in parallel with Portugal,” he concluded.

Several partnerships with Portuguese organizations are already guaranteed. The company has collaboration agreements with Universidade Nova de Lisboa, Lusófona and a “leading Portuguese cosmetic company.” There are also partnerships with “relevant Portuguese companies in the food and beverage sector.” However, nothing can be announced for now.

The enthusiasm for Portugal is quite tangible in the medical cannabis industry and exists for a reason. In recent years, several companies have started their activities in the country to take advantage of the many benefits it offers in terms of government incentives, development opportunities, and innovation. One of the companies, Tilray Portugal, has a certificate of Good Manufacturing Practice, in addition to the authorization for cultivation, import, and export in the area of Cantanhede and Reguengos de Monsaraz.

The other companies with authorization for cultivation, import and export are Terra Verde, in Alcochete, RPK Biopharma, in Sintra and Aljustrel, Sabores Purpura, in Tavira, and VF 1883 Pharmaceuticals, in Benavente.

First published in JE, a third-party contributor translated and adapted the article from the original. In case of discrepancy, the original will prevail.