France has made another move towards more widespread availability of medical cannabis in the country with the signing in of a decree last month. However, while the new decree is officially signed in, regulators are still to implement it in practice, with details still to be worked out. It will be the nation’s Agency for the Safety of Medicines and Health Products who will oversee it. 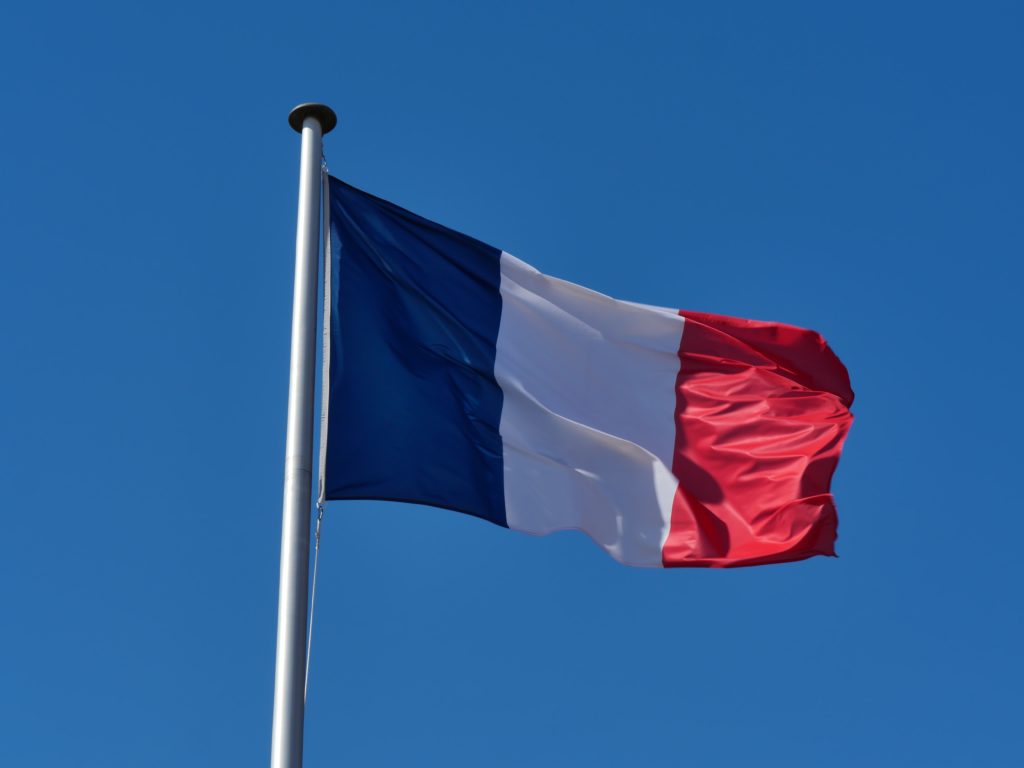 France is tiptoeing into the medical cannabis industry, but legalization must first be implemented. That process starts with the French government’s issuance of a decree last month that allows the cultivation of medical cannabis and the development of its industry.

For more cannabis legalization and industry news from France and around the world, check out our free companion cannabis news app.

Although the decree came into force in France on 1 March 2022, regulators must implement it. The legislation only specifies the conditions and procedures for the cultivation and production of medical cannabis in France.

The decree amended parts of the French Public Health Code to allow the cultivation, production, manufacture, transport, import, export, and possession of cannabis and its derivatives under medical authorisation.

France Will Call on ANSM to Oversee the Sector

The National Agency for the Safety of Medicines and Health Products (ANSM) will oversee the creation of the medical cannabis sector in France.

The Agency has also set up an 11-member committee to examine several aspects of the supply chain, including the identification of cannabis strains available for medical treatment, THC and CBD levels, monitoring and traceability systems, methods of ingesting cannabis-based medicines and pharmaceutical quality criteria.

The decree follows a medical cannabis pilot project announced in France during 2020 and launched in March 2021, which currently targets up to 3,000 patients with serious conditions such as chronic pain and epilepsy, and will continue to operate, under the supervision of the ANSM, until 26 March 2023.

France has imported medical cannabis from abroad to support its pilot project. However, it is still unclear whether non-French cannabis companies will continue to be involved in the industry that the ANSM will create.

As the decree seems to create an industry modeled on the pharmaceutical industry and the medically certified supply chain (EU-GMP), it is unclear whether cannabis flowers will be used as the final product for patients in France.

France Could Establish a Limited Market.

Such a scenario could be similar to the Italian medical cannabis industry, which lacks domestic production and has to import cannabis from abroad.

Such caution towards the medical cannabis industry can be explained by France’s strict cannabis policies.

France has one of the strictest cannabis policies in the European Union (EU), despite having one of the highest rates of cannabis use in Europe.

Anyone possessing cannabis faces up to one year in prison and a fine of more than US$4,000. Illegal import, export, transport, possession, supply and delivery of cannabis can be punished with heavier penalties.

Nevertheless, these tough policies also affect patients who might use medical cannabis.

In 2013, France authorized the use of cannabis derivatives in the manufacture of medicinal products under prescription and only when no other treatment can relieve the patient’s suffering.

Although France is the largest producer of hemp in the EU, most of the plants are used for industrial purposes.

CBD is only legal if France if it does not contain THC. If it does, it may be considered a narcotic by the authorities.

As a result, the sale of CBD flowers in France has been restricted.

French courts have targeted CBD shops. However, the European Court ruled later in 2020 that France’s ban on CBD products was illegal because CBD “does not harm human health”.

Nevertheless, the French government tried again to introduce the ban in December last year. However, a French court stated that there were serious doubts about the legal status of the CBD ban, considering that flower products contained less than 0.3% THC, and that such a threshold allowed them to be sold legally.

The Laws Are Still Evolving

Although the National Assembly has launched an online consultation on the legalization of recreational cannabis in January 2021 to provide information on the French public’s views on cannabis and to help understand the anti-drug policies that people want, it is unlikely that the government will implement a recreational program at this time.

(Photo by Rafael Garcin on Unsplash)

First published in forbes , a third-party contributor translated and adapted the article from the original. In case of discrepancy, the original will prevail.