Georgia’s constitutional court recently abolished penalties for the use of marijuana. It became the first post-Soviet country and the second Eastern Bloc nation (after the Czech Republic) that made marijuana consumption legal. “Cannabis can only affect the health of its users, making them responsible for the consequences. But they have no dangerous consequences on society,” ruled the court. 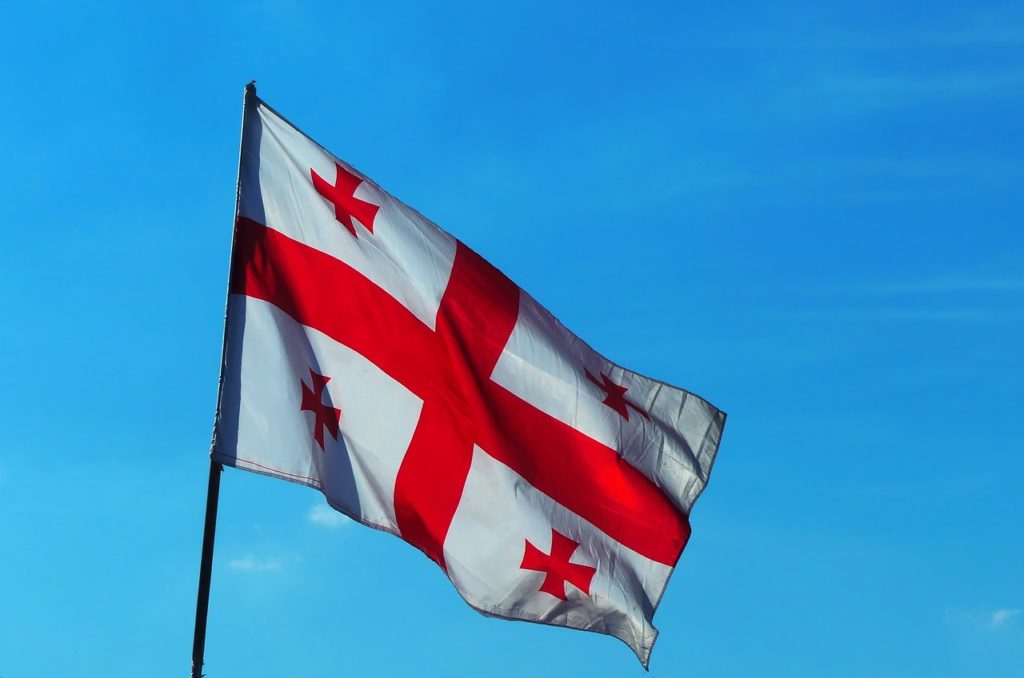 In Georgia, people held spontaneous dance events to protest against police brutality. They demanded the legalization of cannabis as well. On Monday, the Georgian Constitutional Court granted their wish.

In its judgment, they found that the use of cannabis does not pose a social risk. They also found that only cannabis users experience negative effects of cannabis, not the general public.

“Cannabis can only affect the health of its users, making them responsible for the consequences. But they have no dangerous consequences on society,” ruled the court.

However, the judgment does not constitute the full legalization of cannabis. The sale of cannabis is still prohibited.

Complaints from the opposition

The issue of drugs is one of Georgia’s major political topics and has been for some time now.

Protesters occupied the Parliament in Tbilisi

In May, protests broke out in Tbilisi after police raided two of the most popular nightclubs in the city. The intervention took place because of their suspicions that drugs were regularly sold in the local premises. It was the response of the authorities to a series of deadly poisonings. This intervention stirred anger towards the police.

For two nights, thousands of Georgians occupied the square before the parliament. They demanded, among other things, the resignation of Prime Minister Kvirikashvili, who resigned a month later. It was a result of a conflict with the head of the ruling party and the country’s real leader, Bidzina Ivanishvili.

The first of the former USSR to legalize consumption

With Monday’s sentence, Georgia became the first country of the former USSR and the second, after the Czech Republic, country of the Eastern Bloc, where marijuana consumption is legal.

Popular among tourists, the country is part of a broader legalization trend, which goes beyond Western countries. In July, the authorities in Lebanon announced their intention to completely legalize marijuana.

Other countries that are legalizing medical cannabis

In addition, lawmakers in Thailand are considering the legalization of medical cannabis. Last year, Zimbabwe legalized its use.

One of the motives behind this trend is the rapidly growing legal cannabis industry. According to some estimates, the market is growing at a rate of 20 percent per year and could soon reach $32 billion.

First published in wp, a third-party contributor translated and adapted the article from the original. In case of discrepancy, the original will prevail.