As cannabis use becomes increasingly legal and socially accepted in the United States, celebrities are cashing in on this booming new industry. One of them is the German rapper Herzog, who has launched his own brand and is selling cannabis seeds under his name. Canopy Growth accompanies the rapper and now they are selling accessories for the consumption of cannabis such as pipes and bongs. 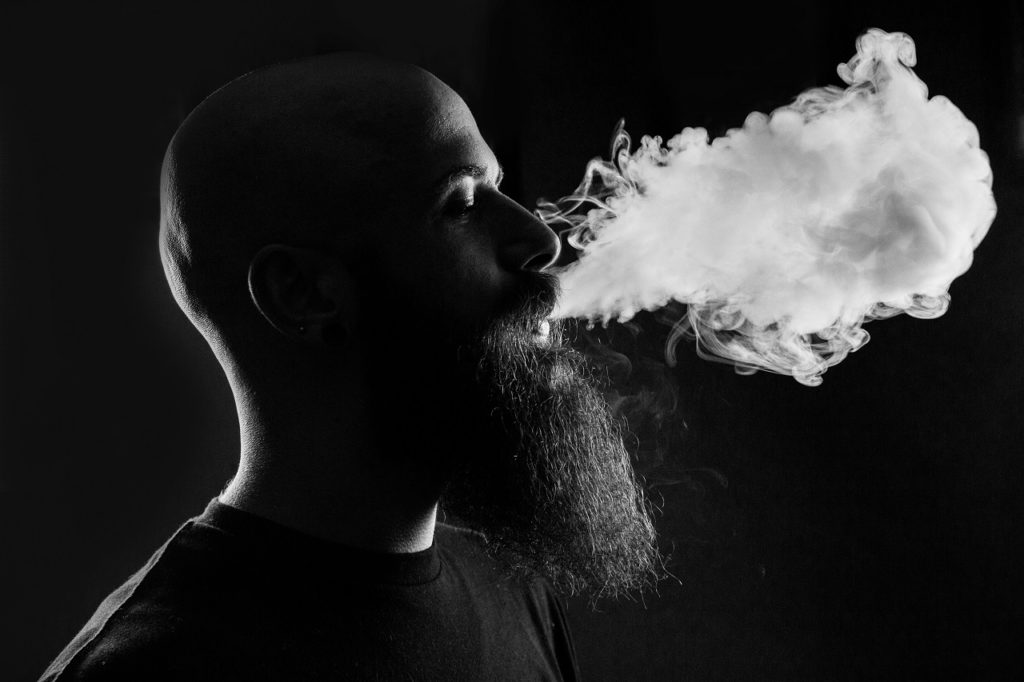 German rapper Herzog is a name you can now add to the list of celebrities investing in cannabis.

Celebrities have shown great interest in the cannabis sector. Rappers, in particular, are currently investing in the cannabis market and are hoping for a successful business.

To find out more about celebrities in cannabis and lifestyle news, check out the Hemp.im marijuana news application. The app allows you to save time and find the latest trends in this dynamic industry.

Herzog is one of the first German celebrities investing in cannabis

Herzog said his first contact with the cannabis business was criminal. The Berlin rapper used to be a dealer on the German capital streets.

That is a period of his life he doesn’t like to talk about. Herzog, who is actually called Oliver Herzog needed money, as he said.

Now Herzog is back investing in cannabis, however this time it’s legal and professional.

Together with the Spanish company “Exotic Seed,” the rapper has launched his own product and is selling germinable cannabis seeds under his own name.

This is apparently well-received by the public, as Herzog’s brand has already won several “Cannabis Cups” awards.

He is producing the seeds in Spain and distributing them through the Netherlands.

This would not be allowed in Germany. Today, Herzog said he is no longer interested in money, but in prestige and in playing a pioneering role in the debate about legalization.

Most celebrities investing in cannabis are from North America

Herzog is one of the first German rappers to have established his own cannabis brand. In the U.S. it has long been customary for prominent musicians to sell their own varieties. One of them is the U.S. rapper, Wiz Khalifa.

Three years ago, the 32-year-old teamed up with a cannabis company in Colorado and has been selling small cans of cannabis called “Khalifa Kush” ever since.

Additionally, the U.S. rapper Jay-Z entered into a partnership with the Californian producer Caliva in the summer and was even appointed chief brand strategist there. Furthermore, a few weeks ago, one of the world’s most successful musicians, Drake, also entered the cannabis business.

Together with the cannabis company Canopy Growth, the 33-year-old has founded his own company and is now selling accessories for the consumption of cannabis such as pipes and bongs.

Drake, who recently broke a Beatles chart record, is holding 60% of the joint venture and is dreaming about big business.

“I’m inspired by the idea of building something really special in a fast-growing industry,” Drake said when he launched into the cannabis business.

Is it worth it for celebrities to invest in cannabis?

For rappers, the business fits the image. Whole songs are about cannabis smoking, while albums have the word in the titles. The investment is really so heady but seems to be questionable, because many of the big cannabis producers experienced huge losses.

Canada’s largest cannabis producer, Canopy Growth, posted a loss of around $276 million (€250 million) in the past quarter alone. Competitors such as Tilray and Aurora Cannabis also posted losses in the millions.

“In the beginning, there was a lot of imagination in the market,” explained Jochen Stanzl, analyst at CMC-Markets. “The producers planned more growth, but the market was not as big as they hoped.”

The Canopy Growth stock has lost around 60% since April, while the Aurora Cannabis stock has fallen by almost 70%.

“The bubble has burst,” said Stanzl. “The big consolidation is imminent.”

Canopy Growth announced that it would cut around 15% of its workforce in South America. Stanzl is certain that individual players in the market will survive. However, it is not yet possible to say which these winners will be.

First published in DER TAGESSPIEGEL, a third-party contributor translated and adapted the article from the original. In case of discrepancy, the original will prevail. Although we made reasonable efforts to provide accurate translations, some parts may be incorrect. Hemp.im assumes no responsibility for errors, omissions or ambiguities in the translations provided on this website. Any person or entity relying on translated content does so at their own risk. Hemp.im is not responsible for losses caused by such reliance on the accuracy or reliability of translated information. If you wish to report an error or inaccuracy in the translation, we encourage you to contact us.