German research has found that, when it is available as an option, many seniors are turning to cannabis. While some are simply using it recreationally, there are many more using it to make living with old age more comfortable. Using it to treat a wide variety of ailments, from general aches and pains, through to insomnia and other disturbances, seniors are benefiting more than we first imagined. 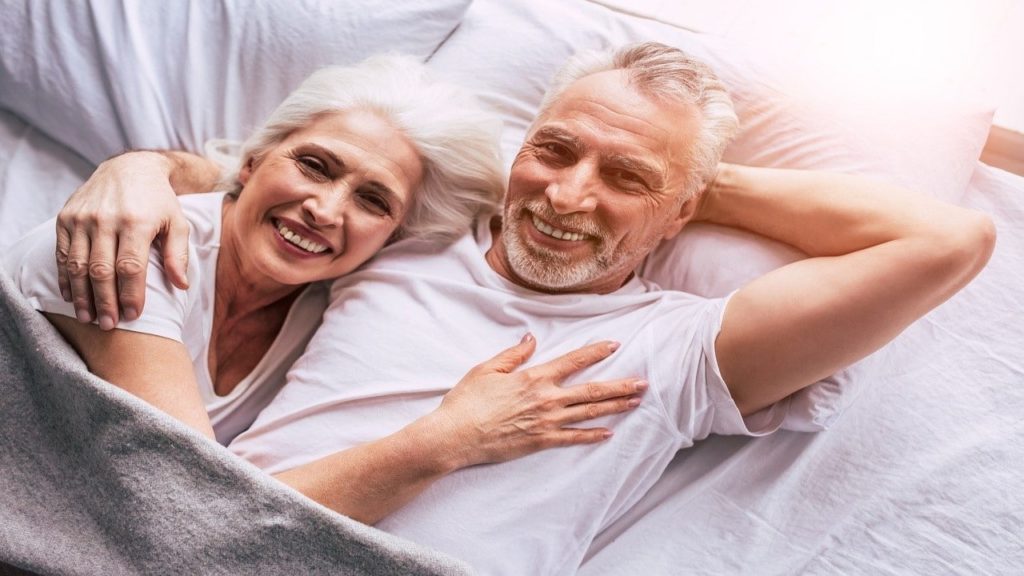 When given the choice, like many do in the USA and Canada, many German seniors are switching to cannabis as a remedy. In one German study, scientists asked the elderly about the consumption of hemp. More than 80% of them were enthusiastic about the beneficial effects of

Too often now we’re hearing scientists praising distance and isolation as the new normality. However, in San Diego, California, the problems of old age are also being taken seriously.

So the researchers set out and interviewed a total of 568 pensioners in a geriatric clinic, all of them over 65 years of age, with a third of them being over 75. Within the last three years, more than 15% of the seniors had tried cannabis as a remedy and medicine, and many of them are using it regularly. Some pensioners admitted to using it occasionally, even for pleasure, and in total this helped the more sprightly of these elderly people to fight against pain, insomnia, and anxiety disorders.

A natural alternative to isolation and Benzodiazepines in old age

The heartless, overburdened politicians believe that the elderly should spend their last days away from their relatives as quietly and unproblematically as possible.

The researchers behind the study, of course, respond with the willingness of the seniors to try cannabis. And, now that the time is right, many are finding the benefits of this thousands-of-years-old, and very proven means of preventing suffering in old age.

Many new studies on hemp and pensioners

Experts outside Germany are not particularly surprised about the enormously increasing popularity of cannabis in old age. It helps many people without side effects, and we all know how badly pensioners often sleep or feel lonely.

At the same time, senior citizens are increasingly realizing that misguided policies geared solely to the interests of the pharmaceutical industry, as is the case in Germany, often lead to serious dependency on opiates or the benzodiazepines mentioned above.

Industry and political resistance to cannabis

However, because hemp is to remain banned at all costs because of this combination of interests, and because it is still called a drug in the media, German pensioners usually cannot afford this relief.

The increasing poverty amongst the elderly, for which Merkel and her colleagues are, according to some, responsible, makes it impossible for German seniors to afford the expensive private prescriptions for cannabis.

More research is needed to help German seniors cannabis use

Where such injustice does not exist as in the FRG, geriatric science is just investigating more precisely which hemp varieties are useful for elderly people. Finding with which symptoms (and also the interactions with other medicines) are areas that need to be understood.

Can all-round cannabis for seniors be found, leading to a reduction of the often very different preparations? And how can efficiency and well-being be improved even further in old age thanks to hemp? It remains to be seen if, in Germany also, something will change quickly. But the described combination of politics with big pharma and the alcohol industry has so far no interest in a nice old age for all German seniors.