Jeanné Kapela, representative of the State of Hawaii, announced during a press conference a plan to legalize cannabis which will include a social justice system. Kapela did not detail a timeline for introducing the bill but explained a few key points, including the ambition of the criminal records erasure program. “Social equity is what forms the heart of our proposal,” she explained. 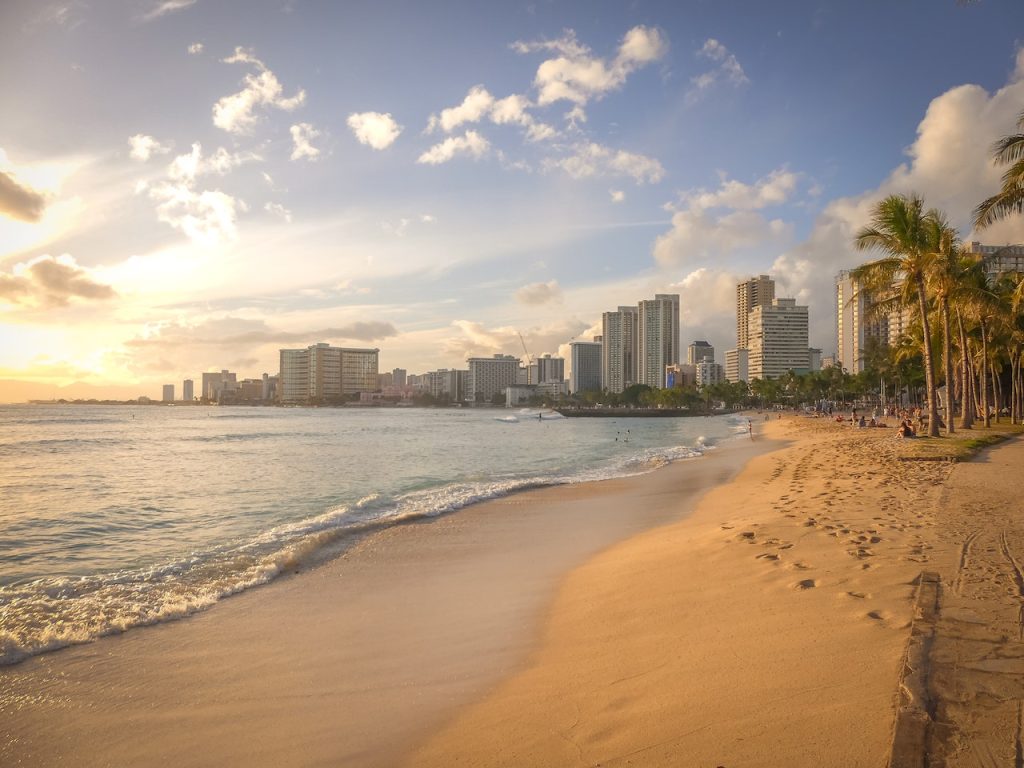 Jeanné Kapela, representative of the State of Hawaii, announced during a press conference a plan to legalize cannabis which will include a social justice system.

For the moment, nothing is certain, and Kapela did not provide a timeline for introducing a bill. However, we will continue to follow this story and provide updates, which you can follow by downloading our free cannabis news app.

High Time to Legalize in Hawaii

“We all know, and the people of Hawaii know, that it is high time to legalize the recreational use of cannabis for adults in Hawaii. This year, we are on the precipice of history,” Kapela explained.

“Following recommendations from a cannabis policy task force, we now have a roadmap to legalize recreational cannabis on our islands,” Ms. Kapela said, referring to a report released by the task force on cannabis from the Hawaii Department of Health in December 2022.

Some Details, but No Timeline

Kapela did not detail a timeline for introducing the bill but explained a few key points, including the ambition of the criminal records erasure program.

“Social equity is what forms the heart of our proposal,” she explained.

History of Cannabis Reform in Hawaii

In March 2021, the Hawaii Senate approved two cannabis reform bills that ultimately did not advance.

Former Hawaii Governor David Ige was not a die-hard supporter of cannabis legalization and often voiced his hesitation due to its federal illegality. However, he allowed a law to pass without his signature in January 2020, which decriminalized cannabis in the state.

Newly elected Governor Josh Green said in November 2022 that he would sign a legalization bill.

“I think people have already moved past this cultural concern,” Green said during an October 2022 debate.

“But here’s what I would do. First of all, if cannabis is legalized, it would have to be very carefully monitored, the same way cigarettes are. We would have to take the $30-40 million in taxes that we would get from this and invest in the development of our mental health system for the benefit of all.”