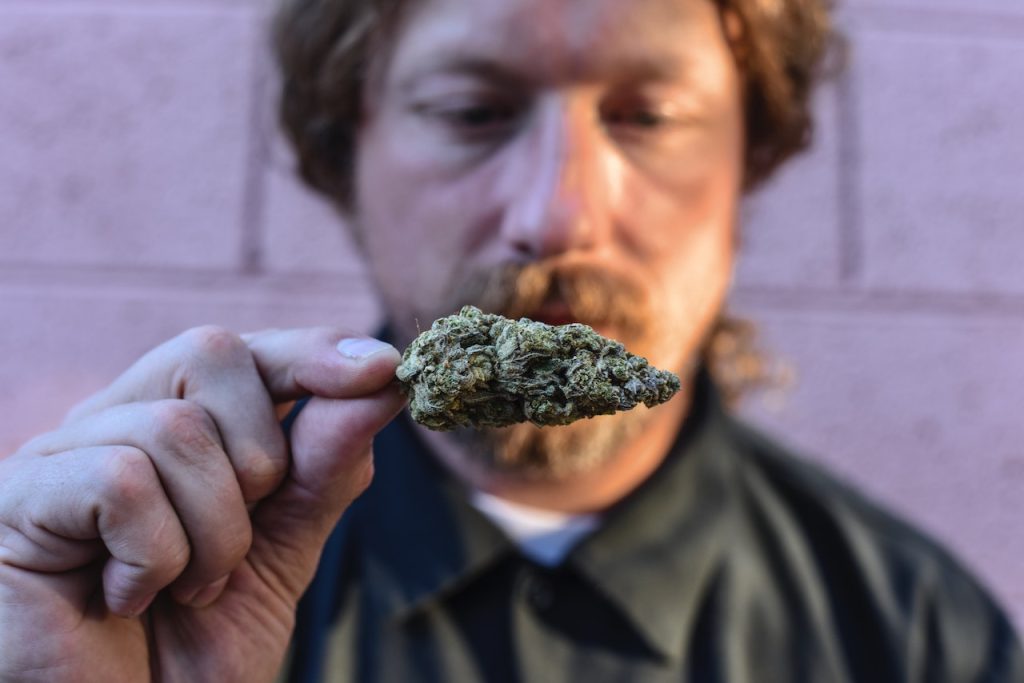 As more and more states legalize medical cannabis, the number of patients who have begun using it for chronic pain relief is also growing. This is the finding of a recent study by researchers from the University of Michigan.

To keep up with all the latest cannabis research, legalization, and lifestyle news, download our free cannabis news app.

Cannabis Use for Pain Relief Study

The new study by a group of researchers from the University of Michigan, which was published in JAMA Network Open last week, shows that more than 25% of patients with chronic pain have used cannabis in the past 12 months to relieve feelings of pain.

The researchers contacted a group of 1,724 adults, 96% (1,661) of whom completed a questionnaire about chronic pain.

Almost One-Third of Adults Have Used Cannabis for Pain Relief

“Fewer than half of respondents reported that cannabis use influenced the use of non-pharmacologic pain treatments,” they wrote in their findings.

3 in 10 Adults Use Cannabis for Pain Relief Says Study

“The majority of those who used cannabis to treat chronic pain reported substituting cannabis for other pain medications, including prescription opioids. The high rate of cannabis substitution for opioids as well as non-opioid drugs underscores the importance of research to clarify the efficacy and potential negative consequences of cannabis use for chronic pain,” the researchers wrote.

The findings could serve as another source of encouragement for patients hoping medical cannabis will help them relieve chronic pain instead of using highly addictive opioid prescription drugs.

According to the Centers for Disease Control and Prevention (CDC), “more than 564,000 people died from opioid overdoses, including prescription and illicit opioids, between 1999 and 2020.”

The CDC says that “the increase in opioid overdose deaths can be depicted in three distinct waves.”

“The first wave began with increased opioid prescribing in the 1990s, and the number of overdose deaths involving prescription opioids (natural and semisynthetic opioids and methadone) has increased since at least 1999,” according to the CDC.

Mark Bicket, one of the authors of the new study, who is also an assistant professor in the Department of Anesthesiology and co-director of the Michigan Opioid Prescribing Engagement Network, said that “the fact that patients are reporting substitution of pain medications with cannabis underscores the need for research on the benefits and risks of cannabis in the treatment of chronic pain.”

(Featured image by imustbedead via Pexels)