When talking about cannabis people often link it with medical applications, but one of its subspecies, hemp, could be the trigger of an economic revolution in Colombia. This green revolution is the goal of two Colombian college students, who introduced a proposal for a bill that would regulate the cultivation, production and other activities connected to industrial hemp. 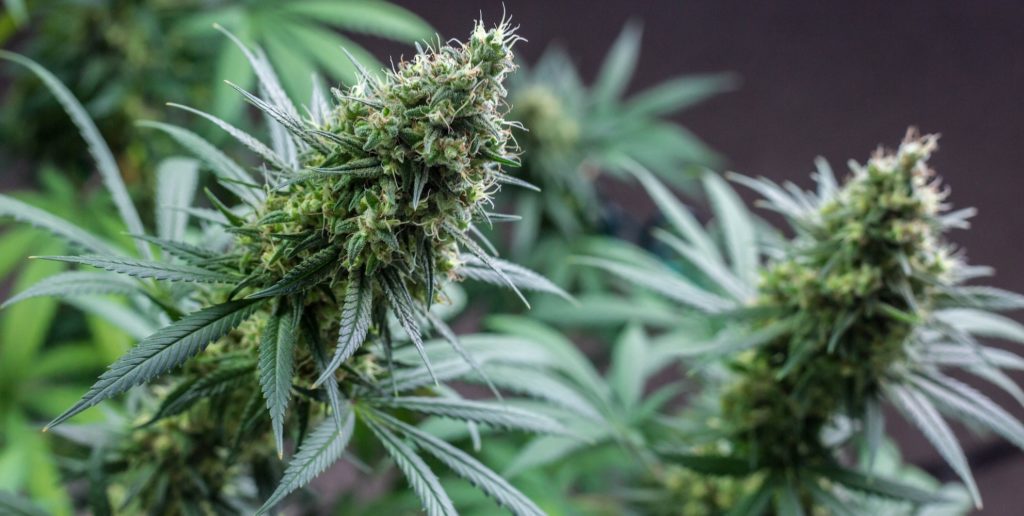 In Colombia, the medical cannabis industry is regulated by the 2016 law 1787. Thanks to this law, the country advances as one of the main producers and exporters of raw cannabis materials for scientific and pharmaceutical purposes.

However, the nation would be close to witnessing a second economic milestone in this matter, since the eventual approval of a cannabis bill would allow this plant to also contribute to businesses such as fuel, textiles and construction.

This is what Nicolás Ordúz and Daniel Villate, two college students from Bogotá, are looking forward to with the bill they designed, which has already been filed in Congress with the help of the representative to the Chamber of Commerce Carlos Eduardo Acosta.

With their proposal, they aspire to regulate the cultivation, transformation, production and other activities related to the industrial use of hemp, a strain of cannabis that does not have psychoactive effects (its THC content is less than 1%).

Through this guarantee, they say, the country’s economy could be revitalized, since more than 1,000 products can be made from the raw material obtained from this plant, leaving wide profit margins – planting a hectare can cost US$ 600 ($2,300,000) and from there to extract eight to ten tons of fiber, each one is paid at US$ 480 ($1,860,000) in the international markets – which even makes it an ideal candidate for the National Plan for the Substitution of Illicit Crops.

In short, the country would be preparing for a great ‘green wave’.

If you want to know more about cannabis, how two Colombian college students are aiming to change the country’s economy using hemp, and to find out the latest hemp news, download the Hemp.im mobile application.

Ordúz explained that the idea of ​​this bill arose when analyzing that, although the current regulation of medicinal cannabis in Colombia promises to be inclusive with small producers, in reality few cases are met. Often because regulations are required almost at the level of a pharmaceutical company “and setting up a company of this type has costs that do not go below $ 300,000 USD per hectare ”.

The bill also seeks to ensure that the requirements are different for different varieties. A distinction would be made between psychoactive and non-psychoactive cannabis, as well as the uses that are given to each.

Industrial hemp could be a game changer for many economic sectors

“Industrial cannabis is the real green wave, because the medical cannabis niche is very small.  Who is going to use medical cannabis? Only patients who require special treatment. However, with industrial hemp I can produce fabrics, fibers, biopolymers, bioplastics, paper, bricks…”, he rattled off the list with enthousiasm.

Furthermore, Ordúz expressed the potential of this business, since nothing is wasted from hemp. Its stem can be transformed into fiber for the production of fabrics, the leaves can be given to veterinary companies that make nutritional derivatives and the roots can be converted into biofuels.

“The promise of hemp is such that one of its greatest supporters said he was willing to give his entire fortune to anyone who refutes that this plant cannot become a replacement for hydrocarbons in the world. And he is right, because from hemp you can obtain the same products that are derived from a barrel of oil,” he added.

Since its four years of operating experience, this industry has proven to be a great alternative for generating employment, according to Julián Wilches, the director of one of the most influential medical cannabis companies in Colombia, Clever Leaves.

It is expected that by 2023 this industry will generate 1,560 additional jobs, thereby contributing to formality in the Colombian countryside. And according to Wilches, the country still has a long way to go to further boost this industry. From their perspective, there are at least four bottlenecks that hinder their development.

The first is the quota system granted by the United Nations to Colombia to handle a certain amount of a controlled substance each year.

“Every year Colombia has to go to the INCB (International Narcotics Control Board) to say how much it will use cannabis, methadone and oxycodone next year.” Wilches expressed, also mentioning how “this quota regime is like a sculpture from the Middle Ages, since it is cumbersome, slow and gives you problems to be more competitive. Something is over-regulated that should be much simpler.”

The second is caused by the export barriers, due to the decisions being made by the National Narcotics Fund to interpret the regulation and the single drug convention of 61. Also because in INVIMA there are very slow mechanisms (which take from three to twelve months) for the certifications that are given to an export product.

The third is that there are still no medications available to patients in Colombia. This goes against one of the most important purposes for which the law was approved, that is, to improve the quality of life of those who suffer from certain diseases.

“The truth is that to date there is no product registered as a medicine or as a phytotherapeutic in Colombia. That is the third bottleneck,” he says.

The fourth is that, because the cannabis industry is very lucrative, there is a parallel industry that, with or without a license and poorly supervised, produces products of poor quality, without INVIMA registration and with a high price. The Government is not controlling this illegality and informality.

By not allowing exports Colombia is missing millions in revenue

However, for Wilches, there is an additional problem (which he does not classify as a bottleneck) which is that the country is not allowing the export of cannabis, which prevents it from accessing 65% of the market.

“Is Colombia going to have the luxury of refusing to participate in that market at this time where unemployment is skyrocketing?”

In short, although Colombia is one of the most advanced countries in terms of regulation for the cannabis industry, reality shows that it still needs to take important steps to become more competitive.