The Catalonian Department of Agriculture has shown that registrations for hemp plantations increased from 6 to 300 hectares in the past five years, which represent an exponential growth in the industry. Now, taking that as a reference, experts are demanding the government to take action and create a clear regulation which would serve as the legal first building block to develop this sector. 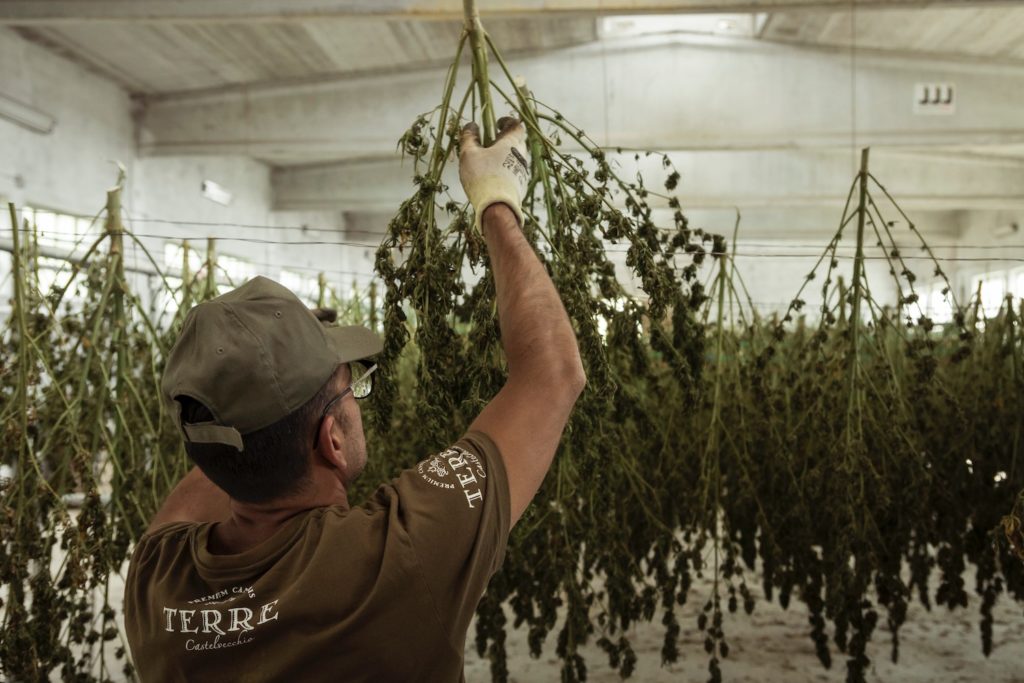 Catalonia might be known by many as the epicenter of Europe in the illegal cultivation of marijuana, but change is in the air. In five years, the Department of Agriculture has gone from registering 6 hectares to 300 hectares of hemp for industrial use, which differs from commonly used marijuana due to the fact that it does not have its psychoactive properties.

The director of agriculture, Elisenda Guillaumes, spoke about an “avalanche of new consultations on legal requirements” in a conference at the Polytechnic University of Catalonia (UPC). Stating when referring to cannabis that, “It has significant growth potential“, and endorsing the “research and training to make it powerful and forward-looking.”

If you want to know more about cannabis, how the hemp industry is increasing exponentially in Catalonia and how the Spanish province can tap into the industry’s potential, or to find out the latest hemp news, download the Hemp.im mobile application.

The cannabis landscape improved significantly thanks to the cannabis cultivation hub that the UPC has created in its agròpoli’, a research center, located in Viladecans. There, together with the Valenveras company, they are continuously testing new technical improvements related to the cultivation of the plant and its relatives.

In that light, the experts who participated in the first conference on cannabis held at the university demanded a clear regulation that would allow them to take advantage of growing markets.  After all, industrial hemp has many uses. “From textile fiber, to having cellulose for paper, essential oils, medicinal and cosmetic applications,” Guillaumes said by videoconference.

On the other hand, for cultivation, only “between 35 and 40 varieties” of seeds can be used, said the UPC researcher Gil Gorchs, which are those that guarantee a THC (psychoactive component) below 0.2%, the legal limit.

This type of cultivation reached its peak in the 1970s in Spain, when it was used to make paper pulp, but the industries were relocated. In 2015, he gradually returned to cultivating. “Currently there are many initiatives, but they need to consolidate and increase the volume to have a developed sector,” explained Gorchs.

Distinguishing marijuana from hemp could become a problem

In addition to regulation, insecurity is another current problem due to the difficulty of distinguishing, in some varieties, a marijuana plant from a hemp plant.

Farmers suffer assaults by criminal organizations. “There are continuous robberies, some with a great deal of violence,” explained the lawyer specialized in the Martí Cànaves sector. Also, some loot the plantations out of ignorance and others do it to cut marijuana with hemp and sell more kilos, Cànaves explained.

The Mossos have warned of violence and corruption and of the danger of creating a narco economy around marijuana, which in four years has claimed 11 lives, all homicides.

Cànaves also asked that “farmers not be treated as criminals.” And he demanded that the inspections of the crops and the analysis of samples be carried out by the Department of Agriculture, who “are the experts.”

“There are eight companies authorized in Spain to research cannabis, and four for production and exploitation,” said Iker Val, from one of those companies, Bhalutek Sen. He regretted that there is no “well-implemented regulatory model.” And he proposed a specific cannabis agency to solve the problem.

First published in El Pais, a third-party contributor translated and adapted the article from the original. In case of discrepancy, the original will prevail.