Cannabis legalization is on the horizon, as the Puerto Rican government will discuss the possibility of removing the plant from the list of controlled substances. If materialized, this decision could be an historical achievement for the island, due to the fact that the industry has the potential to improve the overall economy, by creating thousands of jobs and millions in tax earnings. 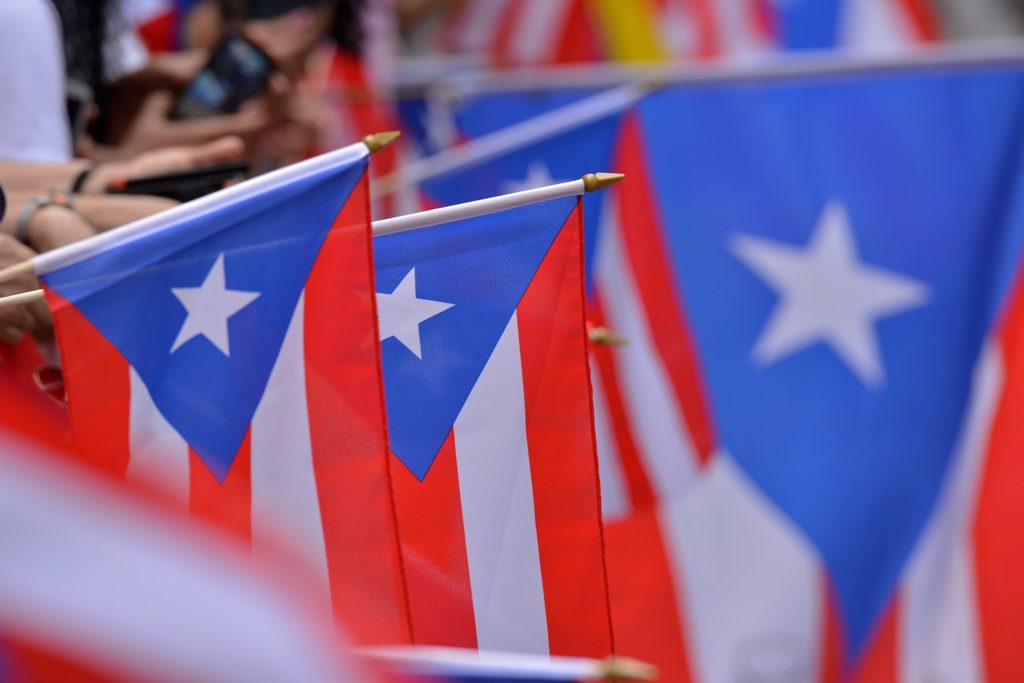 Given the possibility that the federal government will remove cannabis from the list of controlled substances, representatives of the local medical cannabis industry expressed that the measure could represent a substantial windfall for Puerto Rico and allow further development of the sector.

Previously it was argued that the lack of a federal legislative scheme that recognized cannabis as a bonafide industry, as well as the deprivation of access to capital and banking, had slowed its expansion on the island. But all of this could change with the “Marijuana Opportunity Reinvestment and Expungement (MORE”).

If you want to know more about cannabis, how cannabis legalization could bring substantial economic benefits to Puerto Rico, and to find out the latest cannabis news, download the Hemp.im mobile application.

The federal House of Representatives will be voting this month on the measure that seeks to eliminate criminal records for possession of cannabis, grant subsidies to people affected by the application of current laws, impose a 5% tax on products and allow cannabis providers to have access to loans from the Small Business Administration (SBA).

Marni Meistrell, owner of the manufacturing and cultivation company ‘Tropizen’, assured that at the local level the measure will represent an increase in government sales tax collections, the creation of more jobs, more clinical research, an increase in the production of plants and insurers agree to cover the treatment.

Currently, according to information from the ‘Medical Cannabis Regulatory Board’, there are more than 101,600 licensed patients and 141 licenses have been granted for the establishment of dispensaries and 36 for cultivation. However, it is estimated that there are more than 200,000 cannabis users on the island.

Cannabis legalization would increase the number of jobs

“Decriminalizing cannabis, in addition to making the drug available to more people, will increase the number of jobs we create and will have financial benefits for both parties. This is one of the few industries with the opportunity for growth and whose profits are reinvested in the local economy, so the measure, well implemented, could be beneficial”, Meistrell mentioned.

The businesswoman also assured that by creating cannabis-related products, it contributes to the economic development of the local agribusiness, while providing patients with new alternatives to integrate cannabis into their daily lifestyle.

“All the products we use are harvested in Puerto Rico. We are committed to promoting and developing agricultural production on the Island through strategic alliances. We have made a multi-million dollar contribution to the economy by investing in our operations and our employees. We currently generate about 20 direct jobs and we hope to reach 50 by the end of the year ”, added Meistrell.

Legalization could lead to millions in earnings

According to a report from the Puerto Rican Journal of Medicine and Public Health, legalization in Puerto Rico could lead to budgetary savings in government spending related to drug prohibition, which amounts to over $ 5 billion in the last decade and an average annual expense of $ 500 million. The government could raise between $ 50 million to $ 100 million from excise taxes on cannabis.

“Billions of dollars are spent in tightening the laws that prohibit cannabis that could be used for other more just causes. The big cities that have decriminalized cannabis have seen a decrease in minors who consume it and have benefited from the money they have left over, “added Meinstrell.

The owner of Tropizen also explained that Puerto Rico has all the necessary conditions to become a cannabis production center for the United States and to export the product to other jurisdictions. However, she indicated that to achieve this it is necessary to increase the amount of existing crops on the island.

“Puerto Rico has all the weather conditions to be the center of cannabis production, but all these federal regulations prevent the product from being exported because it is not considered a legal product that can be marketed. We have a greater variety of products than other jurisdictions such as Florida and it is easier to establish here on the Island, ”Meinstrell pointed out.

Furthermore, the economist José Joaquín Villamil, explained that the decriminalization of cannabis could be a beneficial strategy for Puerto Rico if production is increased, instead of importing it from the United States, where it is currently prohibited. “If the material is imported, the impact would be almost none,” he added.

Likewise, Villamil said that even if the measure is approved and Puerto Rico can increase its uptake of cannabis, “what is generated will not be enough to improve the economy. This will be one more economic sector. Its impact will not be similar to that of tourism or that of other manufacturing segments, ”he said.

First published in El Vocero, a third-party contributor translated and adapted the article from the original. In case of discrepancy, the original will prevail.