Cannabis shipments from Uruguay to Israel have been facing obstacles in the past weeks, as Uruguayan regulators have halted what is considered the world’s largest cannabis shipment. Due to these delays, the Uruguayan president approved the shipment directly, a move that has been celebrated by Israeli cannabis patients as the cargo contains the most popular cannabis variety in the country. 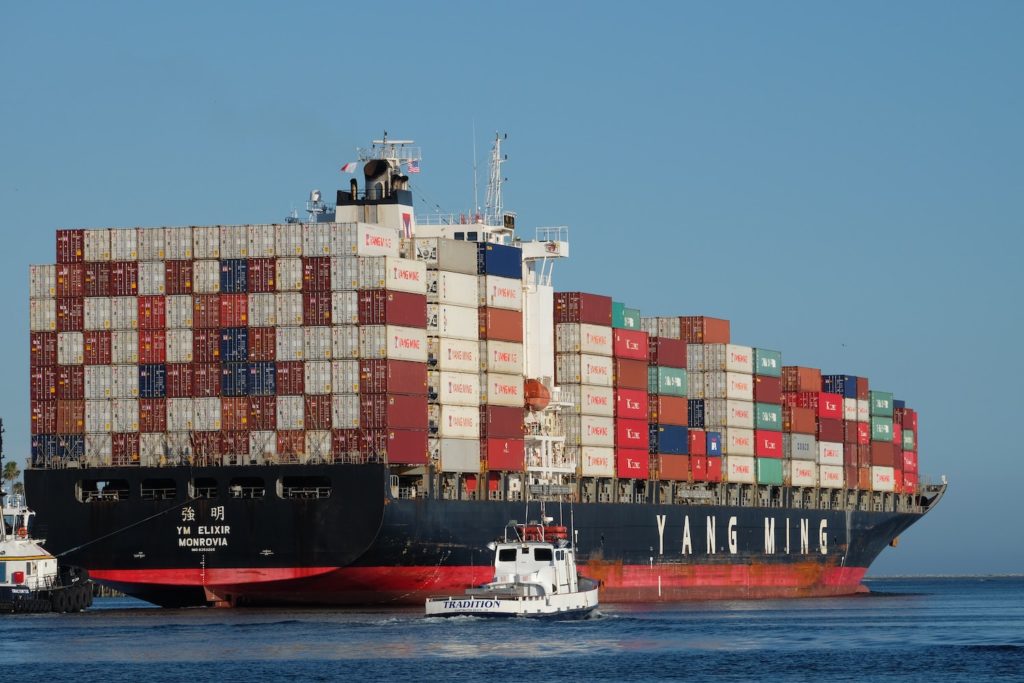 After a long delay and despite opposition in the country, the cannabis strain that has been chosen as one of the most popular is expected to arrive in Israel soon. The Uruguayan President, Luis Alberto Lacalle Pou, has ordered the Uruguayan Ministry of Health (MSP) to issue a second shipment of cannabis – this time with a record weight of over 1.7 tonnes.

This second shipment, also from the facilities of the Uruguayan company ‘Fotmer’, was initially delayed due to incorrect wording of the details related to the export license, as it was registered “for research purposes” and not “for commercial purposes”.

When the issue was discovered the Uruguayan regulator stopped the next shipment and refused to approve it. In an argument between the official and the president, the president won, and the shipment is expected to leave soon.

If you want to know more about cannabis, how Uruguay has approved a cannabis shipment of 1.7 tons to Israel, how this deal will boost the Israeli cannabis market, and to find out the latest hemp news, download the Hemp.im mobile application.

EU-GMP standard requirement could be an obstacle for the shipment

The Uruguayan cannabis firm, Putmar, does not have an European Union Good Manufacturing Practice (EU-GMP) standard for its post-harvesting facility – an explicit condition for importation according to the Israeli government. Thus, will not be possible to confirm that the shipment will pass all the necessary procedures to be accepted in Israel.

On the other hand, industry insiders point out that the intention is to approve shipments that have already been signed, even if they don’t have an EU-GMP.

The shipment, worth millions of dollars, is from a cannabis variety that in Israel has been given the name ‘Emerald’. In May 2020 the first shipment of this particular strain arrived in the country, quickly gaining the title of the most popular cannabis variety in Israel, due to its high quality.

Sadly, the second shipment was halted, as stated due to regulatory matters, and since then, at least according to data gathered, many cannabis patients and consumers have been waiting for its return to shelves.

Israel will receive the world’s largest shipment of cannabis

According to Bruno Gaiero, Putmar’s lawyer, this shipment to Israel of 1,760 kg to be exact, is the largest shipment of cannabis in the world. Still, despite a permit issued by the president, the regulators in Uruguay have refused to allow the export, so far.

These delays in issuing permits have caused inconvenience to the Bureau of Medical Cannabis Companies in Uruguay. Forcing the president of the bureau, Marco Algorta, to make a statement expressing these bureaucratic delays “are not common in other countries that have developed their cannabis industry and market”, which creates a loss of competitiveness.

The approval now given by President Luis Alberto Lacalle Pou for the shipment of cannabis to Israel follows a meeting with Yoad Magen, Israel’s ambassador to Uruguay and Paraguay.

“I finished an excellent work meeting with the president”, Magen wrote on his Twitter account last night, next to a selfie with the president. “We talked about bilateral relations between the countries, and raised ‘cheers’ in honor of the new year.”