Uruguay is expanding its cannabis businesses beyond borders, starting with the first shipment containing 524 kilos of non-medical, non-psychoactive cannabis to Switzerland. It is expected that this country will only be the first of many destinations for Uruguayan cannabis. Also, the number of companies waiting for licenses has increased significantly as many want to enter the business before October. 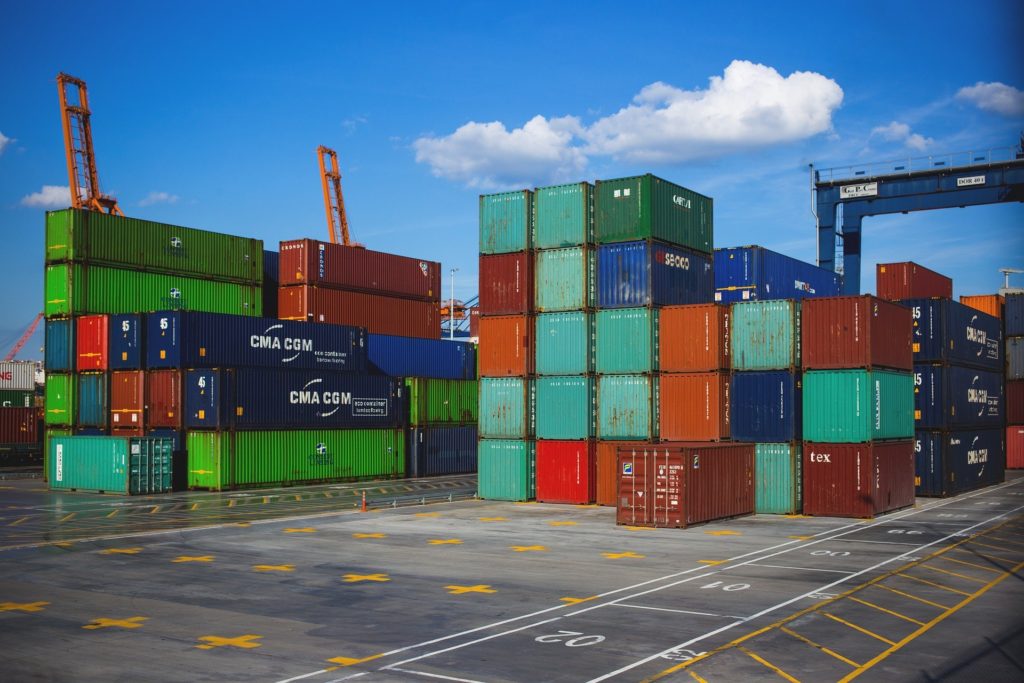 The first shipment of non-medical, non-psychoactive cannabis exported from Uruguay arrived in Zurich, Switzerland this week. It was a shipment of 524 kilos that was paid for at an average price of $200 per kilo.

The news was announced by Sergio Vázquez, head of the technical advisory department of the General Directorate of Agricultural Services (DGSA) of the Ministry of Livestock, Agriculture and Fisheries (MGAP), through his Twitter social network account, where he wrote:

“Uruguay successfully completed the first commercial export of hemp flowers to Switzerland for non-medical use. Acknowledgment goes to our ambassadors who open markets for Uruguayan products.”

Vázquez said that although the shipment left a few days ago for the European country, it was waiting for the shipment to arrive and be duly inspected in order to confirm the news.

In addition, the undersecretary of the MGAP, Juan Ignacio Buffa, also highlighted the importance of this first export. “This is very good news for a new agro-industrial chain in Uruguay.”

If you want to know more about cannabis, how Uruguay is expanding its cannabis market globally and using Switzerland as the first of many destinations for national grown cannabis, and to find out the latest hemp news, download the Hemp.im mobile application.

Switzerland is the first destination for Uruguayan cannabis exports

Vazquez reported that this is the first commercial shipment made to that country, although samples of one or half kilograms have been previously exported to be analyzed by customs.

In this case, it was 524 kilos that were subjected to an arduous inspection. “There was our fear because it was the first export of cannabis,” he said. Regarding the values, those declared by the exporters – which are public – were $200 per kilo, although it is estimated that “it could have been a higher price.”

Switzerland is the destination that pays the best price, “the idea is to open other markets” he mentioned and then pointed out that there are more exports pending and in the pipeline for this same destination, and said that work is being done with the United States.

Consulted on the licenses granted to grow industrial hemp in Uruguay, he said: “With the resurgence of COVID-19, another wave of applications is coming.”

From his point of view, the great interest in working the crop goes hand in hand with the steps taken by the new administration. This has led many companies, farmers, investors (especially Argentineans) and entrepreneurs to take an interest in the subject and apply to this administration for authorizations and licenses to grow hemp, so much so that Vazquez estimates that by the end of the year there will be around 60 companies authorized to plant.

“Clearly the actions of the new administration have been key. We advanced in four months, which we had not done in four years. I’m waiting for a tsunami, now, on top of my desk I have five applications,” he explained.

The optimal sowing of the crop is in October, so there are still three months left for these companies to enter the work plans.

“It’s a second wave. With this move of the new administration that gives answers may be that people who had applications in the cattery are encouraged and present them,” said Vazquez.

During the first days of July, the pros secretary of the Presidency, Rodrigo Ferrés, and the secretary general of the National Secretariat of Drugs, Daniel Radío, received a delegation from the Chamber of Medicinal Cannabis Companies in Torre Ejecutiva and agreed to form a commission to analyze modifications to decree 46/2015, which regulates this activity.

Ferrés (also president of the National Drug Board) said in a press conference that President Luis Lacalle Pou “made the decision to promote this incipient industry, which can generate many resources, work and, because of its production quality, a country brand.”

In this sense, he said that he will seek to “improve the legal framework” to “improve the operation” of the medical cannabis industry and that “it can develop its greatest potential,” especially in terms of exports.

“This is the first time that the authorities have received hemp producing companies in the Presidency. It is a very strong signal in terms of unlocking exports of this product,” said Vázquez.