With new cannabis legislation now in place in Mexico, the production and commercialization opportunities existing in the cannabis space are beginning to open up. Now HempMeds, the Mexican subsidiary of Medical Marijuana, Inc., is pressing ahead and seeking formal drug registration. HempMeds’ initial focus is targeted on catering to the national market, treating epilepsy and neuropathic pain. 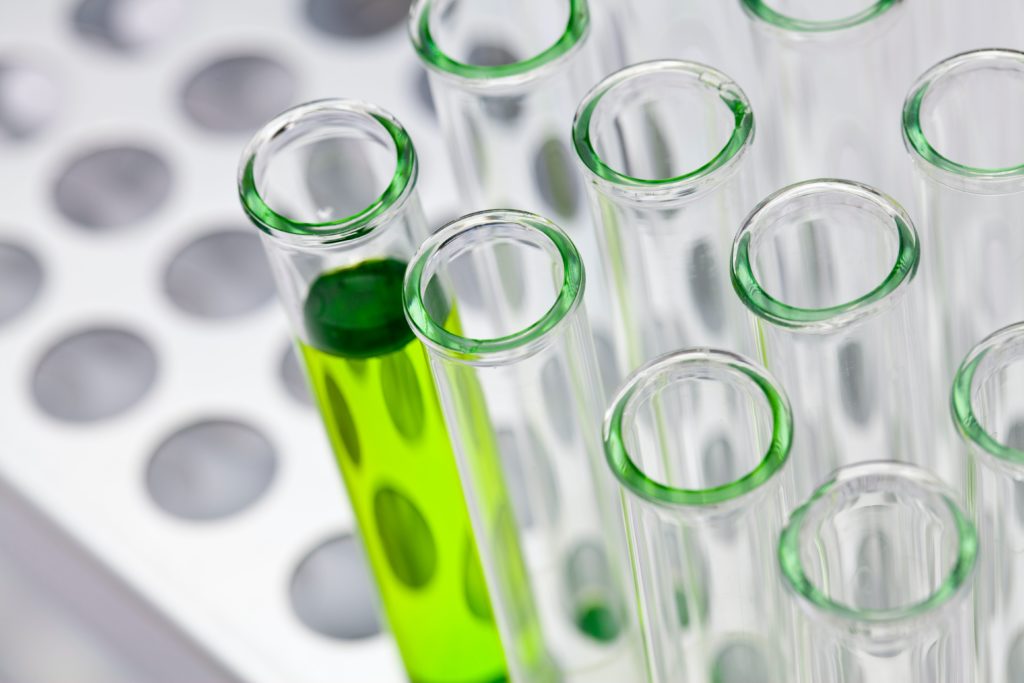 On January 13, the regulations on the medical use of cannabis in Mexico came into effect, from which will be the research, production, and manufacture of medical treatment products. In this context, HempMeds, the Mexican subsidiary of Medical Marijuana, Inc., is already preparing its incursion into this area.

HempMeds quick move, coming just days after the new regulations came into effect, show how quickly the cannabis industry is moving. One of the best ways for keeping abreast of all the latest cannabis developments is by downloading our cannabis news companion from the app store.

HempMeds aiming for registration of cannabis as approved drug

“We are going to start looking for the registration of herbal medicine. We have been working on this in other countries as well, such as Argentina and Brazil. We consider that we could make the first approaches from February, but it would be good for the authority to have these works with the sector, something that has not happened during the elaboration of the regulations, this makes the process difficult because many things are not clear,” HempMeds CEO Raul Elizalde said in an interview with MILENIO.

He indicated that the company will initially seek to import the raw material or the finished product since the sowing and cultivation processes have not yet been defined by the authorities. “Hopefully we can get these applications in to see how it moves. For Mexico we are focused on epilepsy and neuropathic pain, we are going to develop the products for the national market,” he continued.

The HempMed CEO maintained that the entrance to the market in a formal way will depend on the facilities that exist on the part of the regulating organs, since he indicated that the elaboration of a drug can take from six months to three years.

“Today we have to start these projects, one of the most interesting in which the companies are interested is in the one of the sowing for the raw material” he added. He said that although this regulation is an important first step for the industry, it is still not clear if the registrations will be done in the same way as a conventional drug and that there are doubts as to what will happen with the products with high THC concentration, among others. He indicated that the pharmaceutical market is not the biggest division within the cannabis industry, since its customers have a limitation in terms of price and time, among others.

COFEPRIS need to define what cannabis laws will come

“The Federal Commission for the Protection against Sanitary Risk (COFEPRIS) should be issuing what are their interpretations; whether there is going to be a special procedure, or more clearly define those that will exist, so that the industry can understand and see what path we take,” he said. Elizalde said that the country is at a great disadvantage with other countries. Nowadays, in Europe, cannabidiol is considered even like food, and in the United States cannabis is considered as being a supplement. In Mexico, to be within the pharmaceutical industry, the prices are expected that they could be higher.

The government of Mexico regulated the production, research and medical use of cannabis. This authorization clears the way for the country to produce, export, and import cannabis for medical and research purposes. Completing the legal reform that remained without effect since 2017, the regulation was published in the Official Journal of the Federation.

The sector of companies that promote the medical use of cannabis celebrated this authorization that benefits the quality of life of thousands of patients. Moreover, this decision places the first stone of a new industry that will bring economic and employment benefits. Erick Ponce, president of the Cannabis Industry Promotion Group (GPIC) was pleased that the Ministry of Health, COFEPRIS, the Ministry of Agriculture and Rural Development, Senasica, the Ministry of Economy, the Ministry of Finance, and Public Credit and SAT have taken this step.

With the publication of these Regulations, Mexico joins the list of countries where cannabis is no longer penalized and where productive activities around the plant are granted legality.

In this way, it aligns itself with its commercial partners in North America. Canada has completely legalized medical and adult-use, while in the United States, in all the states that have a border with Mexico, medical cannabis is legal at the moment.

On the other hand, in Latin American countries like Uruguay, Colombia, and Peru, important advances in the production and commercialization of the plant are taking place. “We know that there are issues that must be improved and complemented in the future so that, in practice, we have a robust regulatory framework. An immediate step will be to bring the needs of the Mexican market before the International Narcotics Control Board, the body responsible for establishing the import limits of the plant for each country,” Ponce said.

The GPIC leader added: “We are excited to meet with this announcement almost at the same time as the new session begins in Congress, where a new law must be approved before the end of this year. The Cannabis Industry Promotion Group will continue to promote the existence of a regulatory framework in Mexico that allows the development of a safe and responsible industry for the health of patients and consumers. Developments which HempMeds awaits with anticipation.

First published in Milenio, a third-party contributor translated and adapted the article from the original. In case of discrepancy, the original will prevail.