Uruguay’s cannabis overstock problem has been settled, for now, by allowing licensed pharmacies to increase their purchases above their previously authorized four-kilogram limit. But, of the country’s 19 departments, 11 are still without a single pharmacy that sells legal cannabis. Industry advocates say more needs to be done, and that alternatives like cannabis tourism need to be considered. 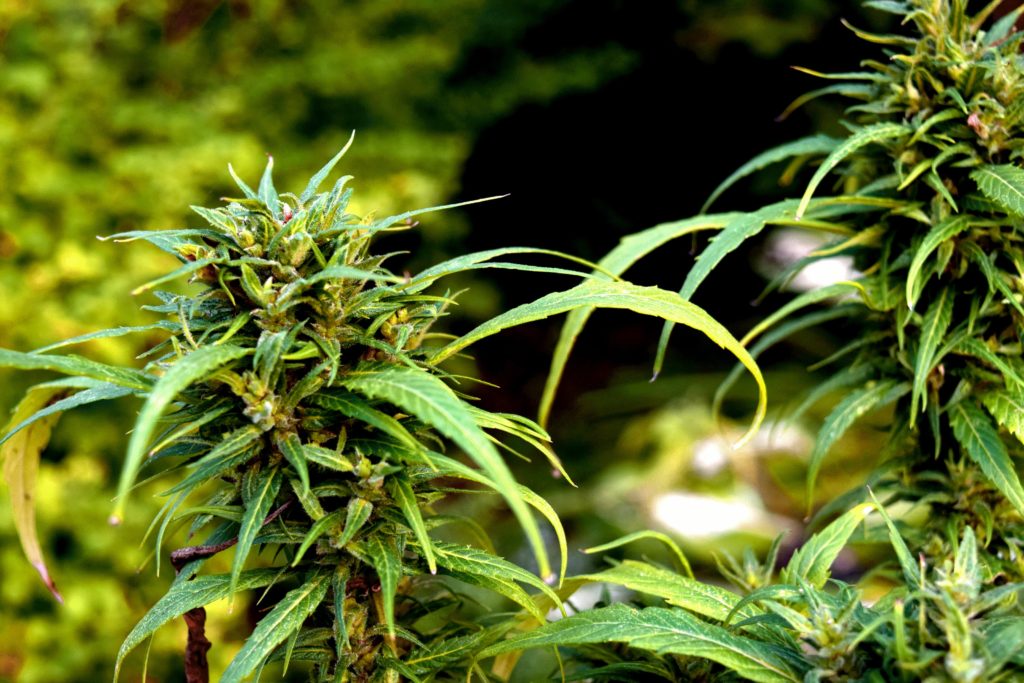 With the aim of encouraging production, Uruguay is liquidating an overstock of legal cannabis. The cannabis legalization efforts in the small South American country continue, even if they’re having several setbacks.

The most significant of these setbacks is the blocking by international banks against those with businesses and transactions in cannabis. This affects entrepreneurs who, in some cases, cannot even offer their product lines to simple growers who must buy seeds only in cash.

But things do change, and producers hold onto hope that future developments in cannabis news will change the situation–news that you can follow with our companion cannabis news app, available on the play store.

Uruguay has just discovered one of its cannabis problems

In the country’s 19 departments, there are only 14 licensed pharmacies that have decided to sell legal cannabis, and more than 90 percent of them are in Montevideo.

There are 43,578 people authorized to buy in pharmacies, and the demand exists. What is missing is the flowers. That is why, as reported in the local newspaper El País, the Uruguayan authorities decided to take action and go out and look for evidence. The objective? To encourage an increase in cannabis production by licensed companies.

Liquidation of stock in Uruguay

Before the end of 2020, and taking advantage of the harvest, some pharmacies were allowed to buy an additional two kilos of cannabis above the usual four they were authorized for.

The result was announced by the secretary of the National Drug Board, Daniel Radio: “They sold everything, it was a success. It was possible to show the growers that if they increase their production, there will be a public waiting.”

As a result, if the public gets the amount of cannabis they want from the pharmacy, the chances of turning to the black market will be reduced. “It was a test to see if there was enough demand,” said Radio.

There are currently five firms authorized to grow psychoactive cannabis legally for adult use. Of these, only two are producing, to which a third will soon be added, “which already has everything ready to start up,” according to the head of the company.

As soon as this supply increases, the government intends to authorize new pharmacies to dispense it, they said. This is necessary, considering that in 11 of the 19 departments there is not a single pharmacy that sells legal cannabis.

Radío is “concerned” about the lack of premises and, above all, the absence in regions for which users have to travel too many kilometers to get their product.

Unfortunately, in many regions there is not only a lack of authorised outlets in their territory and in neighbouring departments, but also no one interested in selling there.

One such case is Treinta y Tres, a department located in the central-eastern part of the country where about 50,000 people live. The opposite case is Canelones, in the southern coastal region. Here there are not only interested parties but also a large number of people who have access to cannabis through self-cultivation or membership clubs.

For Radío, it is not just a problem of pharmacies and stocks, but he believes that a new type of retail trade should be considered. A discussion that will, in any case, take place later on.

Selling Cannabis to tourists is another option

Among these new forms of marketing, the possibility of selling cannabis to tourists is being increasingly discussed. Especially to Argentines and Brazilians, who visit Uruguay the most and whose citizens are still accustomed to prohibition.

The secretary of the National Drug Board has also expressed his willingness to discuss this possibility. This is a concern that had been expressed at some point by the Undersecretary of Tourism, Remo Monzeglio, who sees the business around the corner.

The industry is changing, but more work needed

Although the pandemic diverted attention and cannabis issues hardly made the headlines, in 2020 Ircca took control of all licenses linked to the business. These include medicinal products that were once the preserve of the Ministry of Health.

This change could reduce bureaucracy and speed up access to quality products made in Uruguay, such as cannabis oil. Speaking on the subject in December, Radio said that “it was something that had to be studied and from there they put it to me,” he clarified the charge.

“I think that studying it is something that is already happening, that people are already coming to Uruguay looking for cannabis, as tourists and capable that they get,” he suggested.

“So why don’t we bleach, so why don’t we do that as a serious thing,” proposed Daniel Radio for Uruguay on cannabis tourism. “But that implies two types of things on which progress must be made. The first is political; it cannot be done if there is not a very large political consensus. The second is technical; who is going to produce this cannabis, and what characteristics will it have? How much THC will it have?

“Also, where is it going to be sold, how are the tourists going to do it, how are they going to guarantee their status as tourists? The questions may be answered later, but first, the internal supply must be urgently resolved.

(Featured image by samstress via Unsplash)