This year, HempWave is looking forward to growing and harvesting industrial hemp from an additional 600 acres of land in what could be an uptrend in Arizona’s hemp industry. The company, founded in 2018, has just entered into new agreements with four large-scale farming operations in the state. The company announced the agreements after successfully acquiring five industrial hemp licenses. 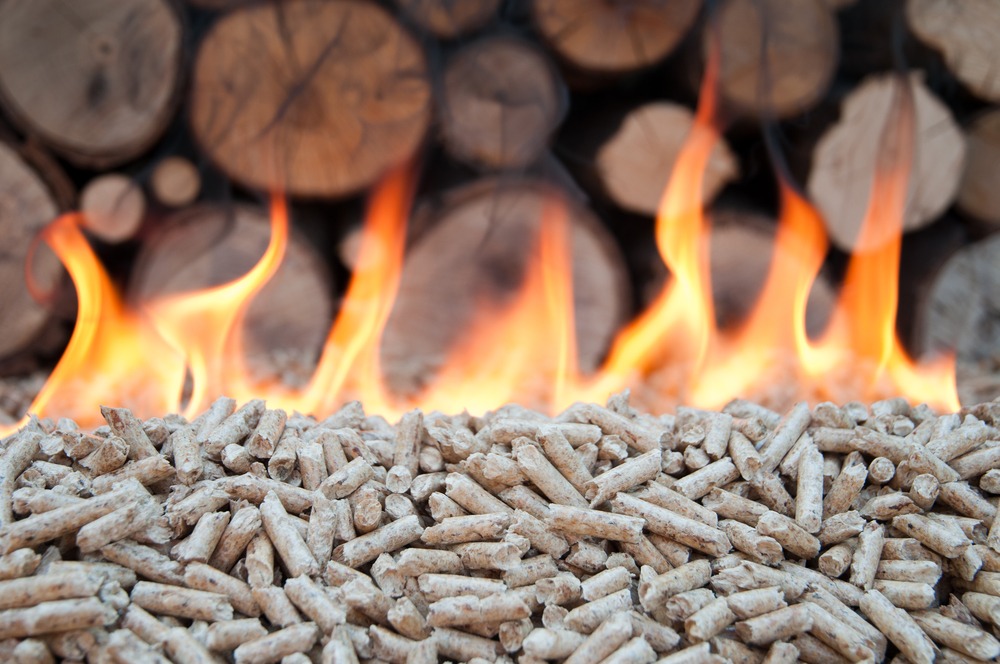 This year, HempWave is looking forward to growing and harvesting industrial hemp. They chose an additional 600 acres of land in what could be an uptrend in Arizona’s hemp industry. The company, founded in 2018, has just entered into new agreements with four large-scale farming operations in the state.

The company’s core business is supplying third parties with high-quality, organic hemp seeds. With these, they can plant and harvest on their own. With the agreements and previous acquisitions of two greenhouses, HempWave operates on a total of 210,000 square feet of land.

HempWave estimates that it can produce as much as 2.1 million pounds of hemp biomass this year.

The company announced the agreements after successfully acquiring all five of the industrial hemp licenses from the state of Arizona. With this, the company became one of the first vertically integrated hemp companies in the state. It can operate as a nursery, grower, harvester, transporter, and processor.

The cultivation, harvesting, transporting, and processing of hemp in the state has technically just started in June, almost a month after Arizona Governor Doug Ducey signed the SB 1098 into law. However, the Arizona Department of Agriculture authorized licenses to eligible applicants.

While the SB 1098 allows the state to participate in the growing industrial hemp market and allows the extraction of CBD, the law made clear that as far as food handling is concerned, FDA remains the authority.

Nevertheless, SB 1098 has been extremely welcomed by Arizona farmers and companies such as HempWave.

“We applaud Arizona’s governor and our legislature for moving so quickly to help Arizona businesses move to the forefront of the unfolding industrial hemp revolution,” said HempWave Chief Executive Officer David Soto.

“… we look forward to working with other farmers and landowners throughout the state and around the country to meet the explosive demand for commercial hemp products ranging from legal cannabidiols and CBDs to hemp-based fabrics and building materials,” Soto added.

Soto said Arizona’s climate already makes the state favorable for businesses like theirs. Furthermore, now with the new legal structure, the state becomes all the more perfect for participants like HempWave.

The hemp-CBD market alone projects to be worth $22 billion by 2022. This is on top of the more than 25,000 products that can be made from industrial hemp. The plant makes automotive parts, furniture, textiles, food, beverages, beauty products, and construction supplies.

Prior to the 2018 Farm Bill, the U.S. is the largest importer of hemp from China and Canada. In 2017, the country’s import amounted to $67.3 million. Hopefully, that amount can instead be paid for hemp growers and farmers now that the 2018 Farm Bill is in effect.

The medical cannabis market in Arizona

Aside from the growing market from hemp-CBD and industrial hemp, Arizona has actually been at the forefront of medical cannabis since 2011. It was the 14th state to legalized medical marijuana.

In 2018, Arizona sold about $400 million of medical marijuana and had 186,002 registered medical cannabis patients.

With a well-established medical cannabis market, the signing of SB 1098, and the favorable climate, Arizona is rapidly shaping to become a strong player in the entire U.S. cannabis market. It will not be long before companies like HempWave would be included in the big leagues.