When the 2018 Farm Bill was passed in December 2018, hemp became an agricultural commodity and growing the plant became legal nationwide. The passage, however, does not require all states to adopt the legalization, which means that regulating hemp depends on the states’ own discretion. In Ohio, where only medical marijuana is legal, hemp and marijuana are considered the same. 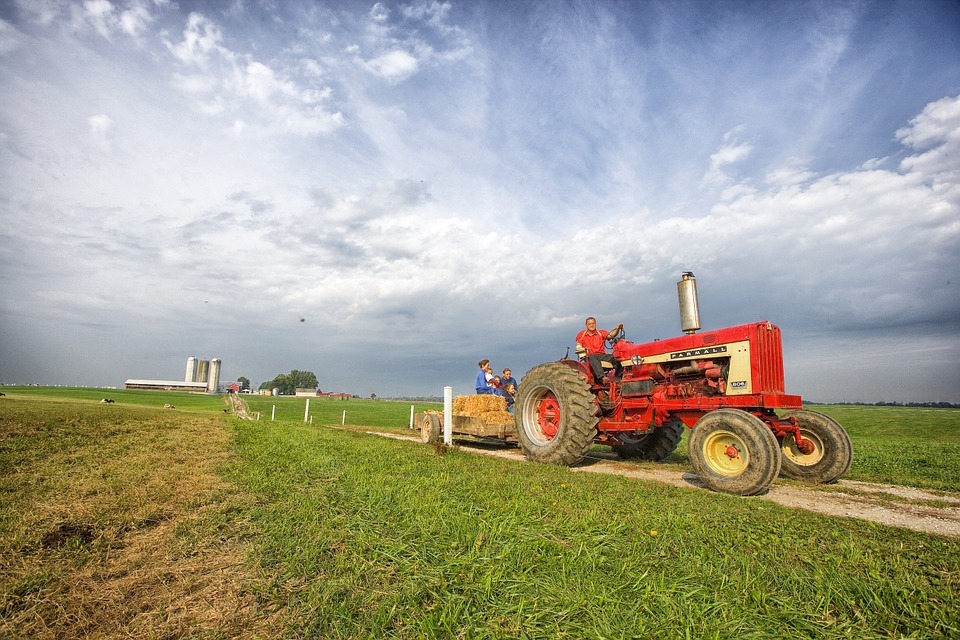 When the 2018 Farm Bill was passed in December 2018, hemp became an agricultural commodity. Growing the plant became legal nationwide. The passage, however, does not require all states to adopt the legalization. This means that regulating hemp depends on the states’ own discretion.

In Ohio, where only medical marijuana is legal, hemp and marijuana are considered the same. The state maintained that CBD derived from hemp would only be legal for medical purposes.

This would mean that the only way through which Ohioans can benefit from the growing market is through hemp farming. Entering the recreational market remains impossible at this point. Hemp farming, however, is difficult for farmers due to changes within the Ohio House Bill 57.

The Senate Bill 57 already passed its third reading in May and a House committee on June 5th. It would, in fact, allow farmers to grow industrial hemp. Furthermore, it will allow stores to sell CBD products.

Under the bill, the Ohio Department Agriculture will also issue a license to people who want to make cosmetics and fiber from hemp. The bill may also allow transporting hemp. Once it passes the full House vote, it would go in effect immediately.

Changes to the Ohio House Bill 57 would have been a celebration for farmers, but there was one provision in the bill that prevents it from being so. The bill requires the Ohio Department of Agriculture to only issue licenses for applicants with “experience, equipment, facilities, and land.” Those applying as processors would only be issued a license if they show “financial responsibility.”

Ohio has more than 75,000 farmers who could bring in more than $105 billion to the state’s economy. Agriculture, therefore, is still the state’s largest industry.

Last year, however, farmers have started feeling the pinch of the ongoing US-China trade war which started in July 2018. As the trade dispute lingers, the value of the crops continues to decrease as well.

When the 2018 Farm Bill was passed, many Ohio farmers saw it as an opportunity to diversify into growing hemp. The U.S. is the world’s largest importer of hemp. For CBD, but as raw material for textiles and other manufacturing needs.

With the legalization of hemp at a federal level, analysts projected that the U.S. hemp market could grow to a market worth $1.9 billion. With the current specifications within the Ohio House Bill 57, however, it remains to be seen whether the Ohio farmers could ride on the burgeoning hemp market.