Georgia joins the rest of the 41 states that legalized hemp farming following the passage of the 2018 Farm Bill when Governor Brian Kemp signed a bill allowing hemp production in the state on May 10. hemp processors would have to pay an annual license fee of $25,000. Hemp growers would have to pay $50 per acre with a maximum of $5,000 per 100 acres of hemp-growing land. 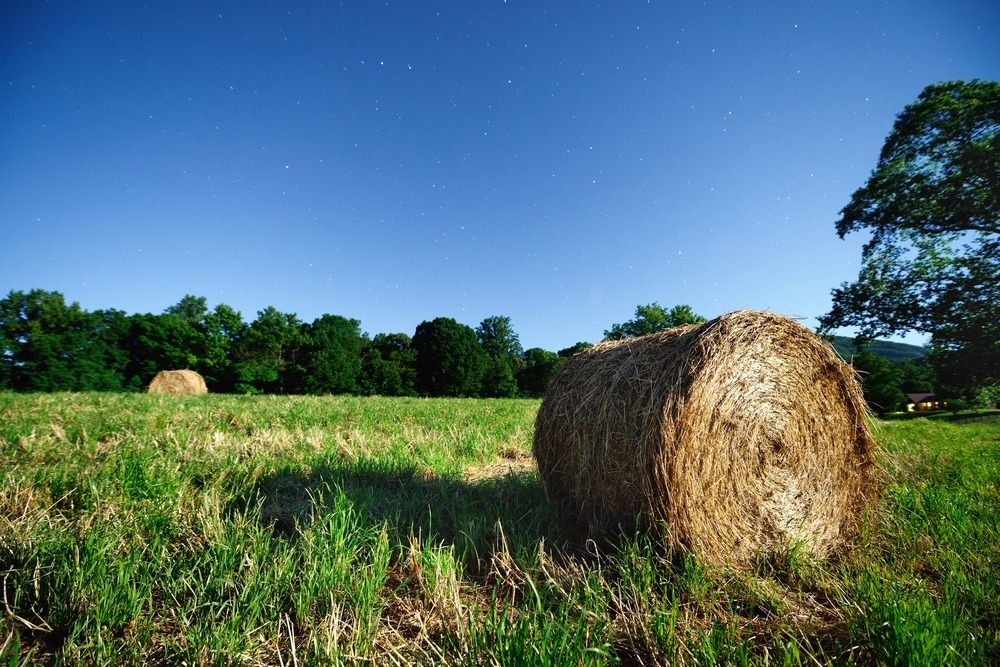 Georgia joins the rest of the 41 states that legalized hemp farming following the passage of the 2018 Farm Bill. Governor Brian Kemp signed a bill allowing hemp production in the state on May 10. The signing of the Georgia Hemp Farming Act was done at the Corbett Country Corner in Lake Park.

“Certainly signing the industrial hemp act is going to give out farmers— help diversify our [agriculture] economy. I certainly appreciate Representative John Corbett’s leadership on that. So, it’s an exciting day down here,” Gov. Kemp said during his signing of the bill.

With the bill in place, Kemp looks forward to an amendment to a provision. This requires excessive licensing fees from Georgia hemp producers. To be clear, hemp processors would have to pay an annual license fee of $25,000. Hemp growers would have to pay $50 per acre with a maximum of $5,000 per 100 acres of hemp land. Kemp believes that amendment on these fees will allow Georgia hemp farmers and businesses to compete in the market.

Georgia farmers are excited for the US hemp industry

Phillip Jennings III is a farmer from Soperton. He expressed similar excitement, highlighting that his fellow farmers are not earning enough by growing peanuts or other crops. With the option of finally growing hemp, Jennings looks forward to growing profit this year. This is especially true if officials could confine hemp growing to U.S. farmers and stop imports from other countries. In line with this, the U.S. Department of Agriculture is currently working with the Georgia Department of Agriculture.

The growing US hemp industry and the global legal cannabis market

Hemp has always been used in textiles and other industrial products, and the U.S. is the largest importer. In addition, there is rooted excitement surrounding the legalization of hemp as hemp provides the CBD compound.

New opportunities for the US legal cannabis market

The 2018 Farm Bill has opened opportunities for the U.S. legal cannabis market for the first time since the Second World War. In addition, from importing hemp from Canada, Europe, and China, the U.S. can now nurture its own hemp industry which is expected to grow to $1.3 billion by 2022.

With Georgia deciding to legalize hemp farming, the state could hopefully snatch a strategic position within the burgeoning hemp industry. In addition, the state could look into possibly participating in the global legal cannabis market which is expected to grow to $146.4 billion by the end of 2025.