The nutritional values in hemp do not remain isolated in CBD oils. People can get a few health benefits from shelled hemp seeds. These seeds contain high amounts of plant protein and Omega fatty acids. They are also easy to add to a diet as they go well with various items such as cereals, salads, and smoothies. Hemp seeds are also believed to cure a variety of disorders. 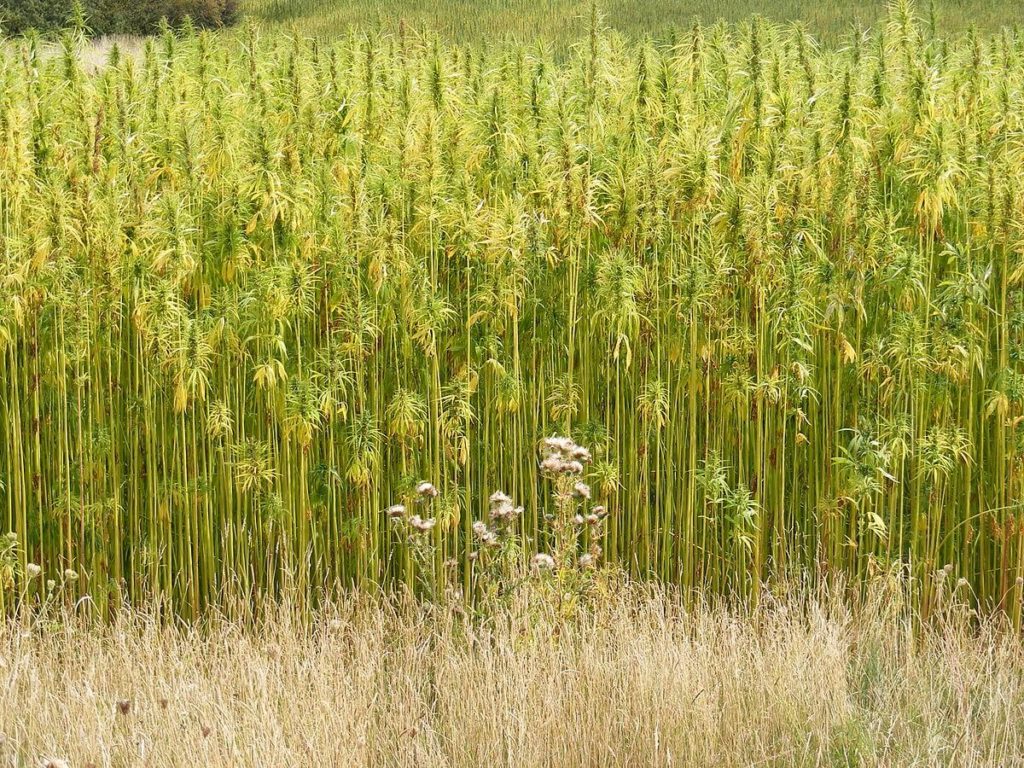 The Farm Bill is now passed into law, and as expected, industrial hemp was launched into mainstream popularity. Many farmers and producers are jumping into the business of hemp production with cannabidiol (CBD) oils solely on their mind. The cannabis extract is popular in the U.S. and Canada as it has become the new darling of the health and wellness sector. To get the most out of their produce, producers must understand and take advantage of all the best uses of hemp aside from CBD oils.

Hemp seeds as a supplement

The nutritional values in hemp do not remain isolated in CBD oils. People can get a few health benefits from shelled hemp seeds. These seeds contain high amounts of plant protein and Omega fatty acids. They are also easy to add to a diet as they go well with various items such as cereals, salads, and smoothies. It can also be directly consumed like nuts.

Aside from promoting better cardiovascular health, hemp seeds are also believed to cure skin disorders. In women, the seeds can help reduce the symptoms of menopause and PMS. There is a strong market for hemp seeds as a food supplement that farmers should not miss out on.

Hemp as a building material

Moving beyond its place in the food and drinks sector, hemp can also be used as a strong building material. For instance, there is Hempcrete, a bio-composite building material derived from the woody core of a hemp plant mixed with a lime-based binder. The resulting material is lightweight and durable.

Hempcrete’s durability makes it a good construction and installation material. Its properties also allow it to regulate moisture easily. The material has been popular in France since the ’90s and it has been amassing a number of supporters over the years.

Hemp as a source of paper

Paper is made from trees, so mass production has major repercussions for the environment. To avoid the consequences, companies could look toward hemp as the primary source of paper. Hemp paper was common around the 1800s. In fact, the very first paper in the world was made of hemp. However, the legalities that tied down hemp also resulted in a decrease in hemp paper.

Hemp is the more environmentally-friendly choice as a source of paper. An acre of hemp has the capacity to produce the same amount of paper that 4-10 acres of trees can in over two decades. Trees take 20-80 years to grow whereas hemp stalks appear in as early as four months. This means it is easier to replace hemp than trees. Furthermore, hemp is grown in dedicated environments, so harvesting it will not disrupt any wildlife ecosystem.

Hemp is indeed a wonder plant

Hemp truly is a wonder plant, considering all its benefits and uses. Its legalization signals a lot of changes in the U.S. The best way to push the plant towards healthier growth is by recognizing all its uses instead of focusing only on creating CBD oil.