A surprising new study suggests that men who smoke cannabis may have a better chance of impregnating a woman than men who do not use cannabis. The researchers analyzed information from 200 couples who underwent infertility treatment at Massachusetts General Hospital and included data from an additional 220 women who underwent infertility treatment but did not have a partner. 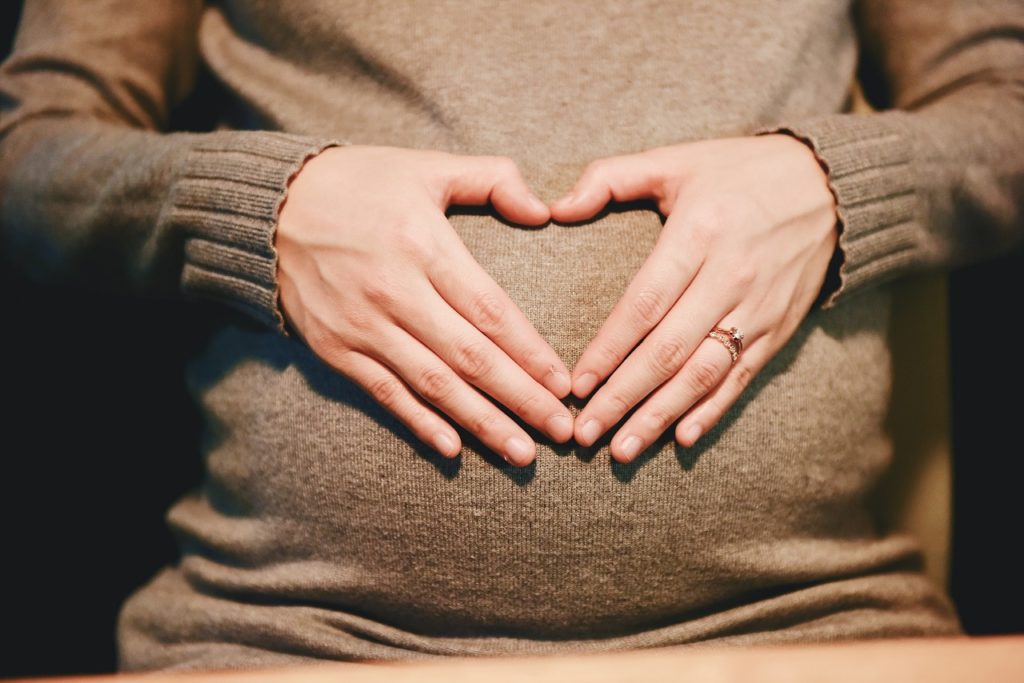 Scientists also found that women who used marijuana during pregnancy were more likely to have a miscarriage than women who did not use marijuana.

“This discovery was unexpected,” says the research authors at Harvard T.H. Chan School of Public Health in Boston.

The researchers hypothesized that cannabis smoking would not be associated with an improvement in fertility, either in men or women, as was the case in previous studies.

The effects of cannabis on male fertility may be harmless.

The new findings are in line with the research carried out by the same group of researchers.

In this study, men who claimed to have smoked cannabis had a higher sperm count average than those who have never used cannabis.

However, the new findings do not mean that men should start smoking cannabis to improve fertility.

Only a small number of subjects said they smoked cannabis during infertility treatment, which reduced the strength of the results.

The authors found that cannabis may not have a harmful effect on male fertility. On the other hand, scientists do not believe that their findings should be taken as evidence that cannabis has a beneficial effect on the fertility of men undergoing infertility treatment.

As such, it is time to think about a way to gain profit from it and to invest in such emerging industries. One prominent example in Europe is the CBD and hemp industry that are predicted to be worth $14.67 billion by 2026.

These new industries are difficult to navigate but hemp investment tip apps like Hemp.im provide some clarity and can help prospective investors understand the market.

Participants were asked whether they were currently using marijuana, had used it in the past or had never used it.

Overall, 44% of women and 61% of men in the study reported they have smoked cannabis at some point in their lives. But only 12 women (3%) and 23 men (12%) in the study said they were currently using cannabis.

Among the small number of women who claimed to currently smoke cannabis and became pregnant during the study, more than 50% had a miscarriage, compared to just 26% of women who have used or never used cannabis in the past.

The researchers considered some factors that could affect fertility, including age, ethnicity, body mass index (BMI), history of smoking, coffee consumption, alcohol consumption and cocaine use. The study focused exclusively on cannabis smoking and did not consider other forms of consumption.