The Canadian cannabis firm, Ikänik Farms Inc, it’s looking at the potential of the Mexican cannabis sector and will expand its operations in the country. It is expected that the cannabis industry in Mexico will generate, at least, $2 billion per year once legalization and regulation continue to advance, an amount that is catching the attention of many international cannabis companies. 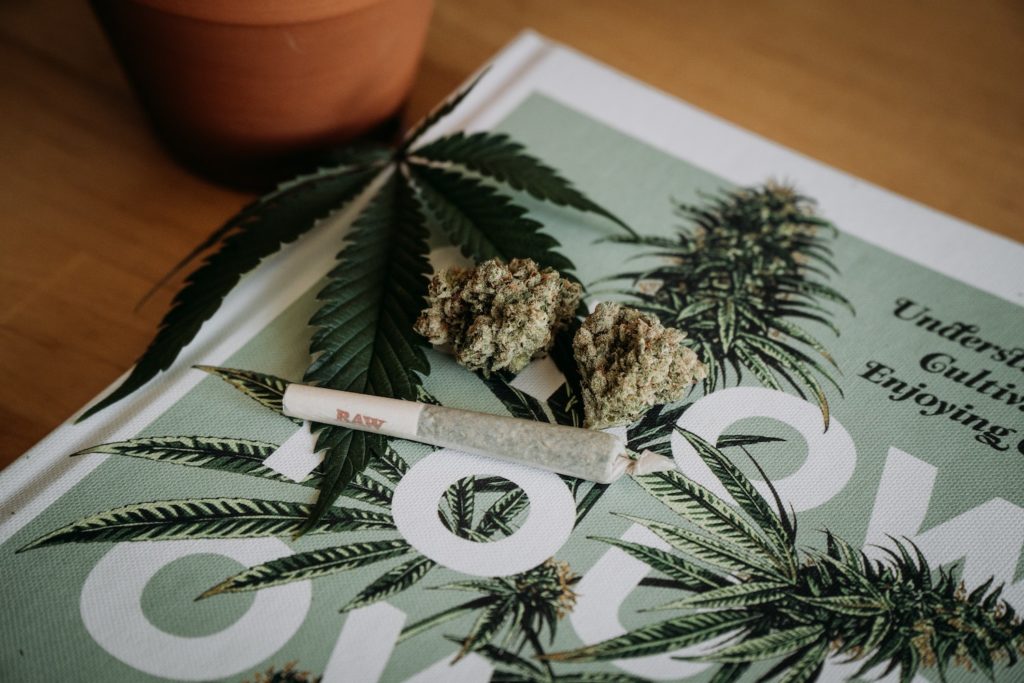 The potential of the Mexican market to produce cannabis derivatives, including for therapeutic use, is leading companies to find alternative ways to start growing cannabis legally.

This is the case of the Canadian-based corporation Ikänik Farms, which has recently acquired the Mexican company D9C, which in turn manages the import of cannabis seeds for an individual who obtained protection.

D9C’s experience will now serve the Canadian company that is announcing its decision to take advantage of this capacity and start growing cannabis in Mexico legally, even before the country fully legalizes the entire cannabis production chain.

Mexico could be a cannabis giant in the making

The potential market for cannabis in Mexico is estimated at $2 billion per year once legalization and regulation continue to advance.

According to estimates by Grand View Research, the global legal cannabis market will total $73.6 billion by 2027. To date, more than 50 countries have legalized cannabis use in some form, and this trend will continue to rise.

The company Ikänik said in a statement that the protection on which its strategy is based will allow it to bring certified seeds from Colombia with research support for product development. In this area, Ikänik Farms has already made progress in both California and Colombia.

In California, where the entire chain has been legalized, the company is a leader in research and development (R&D), cultivation, retail and wholesale, backed by good branding and corporate finances that allow it to build the seed to sale concept and be a National Multi-Operator (MNO).

On the other hand, in Colombia, the Canadian company merged a year ago with Pideka, authorized by that country for indoor cultivation of medical cannabis (controlled indoor high-tech cultivation), production and manufacture of cannabis derivatives for medical and scientific use.

In this way, Ikänik ensured that it has high-quality certified cultivation, academic partnerships, financial guarantees, as well as laboratories and personnel working on the production of medical cannabis derivatives and extracts.

Brian Baca, CEO of Ikänik Farms Inc, the holding company where Ikänik-D9C will be integrated, said that the plan is to grow pharmaceutical grade medical cannabis in Mexico, as it already does in Colombia, in order to generate raw material for the treatment of different diseases.

“We are happy and very excited to arrive in Mexico which we believe has all the potential to become the leading cannabis producer in the region,” he said, noting that as one of the leading companies in the field of cannabis, they want to invest strategically and commit to the development of the Mexican market and drive innovation in different parts of the value chain.

“We will do this hand in hand with the great specialized team of D9C, scientists and lawyers who have lived and advised in an exemplary manner the process of legalization of cannabis in Mexico and with whom we are now integrated.”

Borja Sanz de Madrid, president of Ikänik International Inc. who will be in charge of operations from Colombia, emphasized that for them it is very relevant to participate in this historic moment that the country is living. “It is an honor to know that we will bring the medical cannabis made in Mexico to Mexico and the rest of the world”.

He stressed that in what has just been defined as the national regulatory scaffolding, Ikänik plans to focus on non-psychoactive cannabis (cannabidiol or CBD) whose use has ample potential for product development in the market, generating jobs and wealth for the country.

The company is eyeing not only Mexico but all Latin America

Through the expansion of its operations in Latin America, the company intends to cover a greater global pharmaceutical demand for a variety of cannabis products, including those required in the cosmetic field, food supplements, food, and beverages.

The executives detailed that this new acquisition of Ikänik marks an important milestone in the international expansion of the company, and is already preparing its public listing on the Canadian Security Exchange, which it expects to finalize in the coming months.

The interesting thing about Ikánik’s arrival in Mexico is that it is finding a way to pave the way – thanks to the amparos that are already common – for growing cannabis for medical use even though it is not yet formally legal.

The company will have the advantage of being the first competitor in this, and he will achieve this because it will be able to import certified and authorized seeds for the genetic registry of the Colombian location of Ikänik GACP and GMP-PHARMA “Casa Flores”, and has the capacity to have a stable supply for international supply agreements.